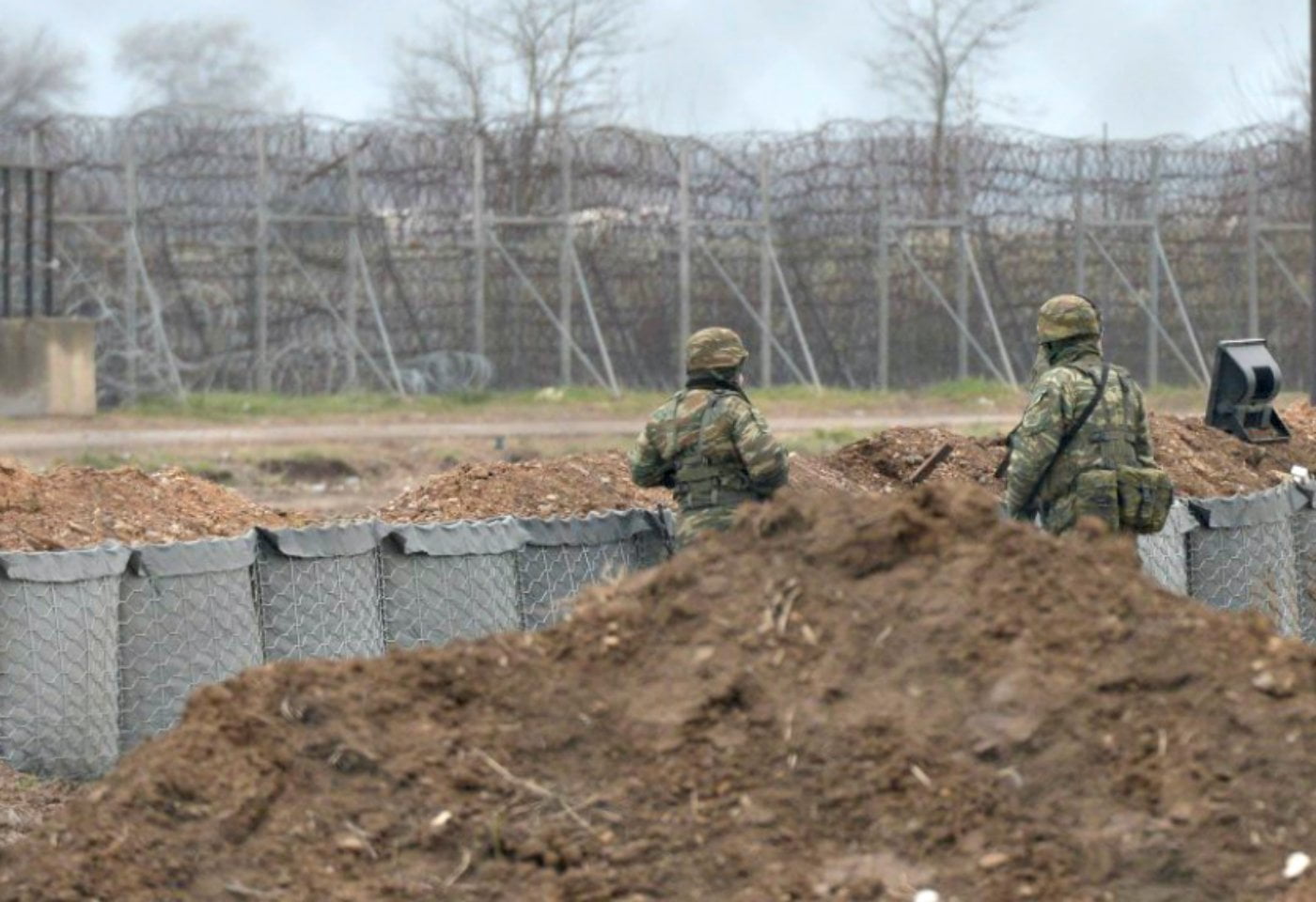 Speaking on “SKAI”, the Minister of Citizen Protection, Takis Theodorikakos, stated that there is clearly an organized plan to exploit immigrants on the part of Turkey, revealing that “only yesterday 1500 irregular immigrants tried to cross our borders only to encounter strong prevention measures by the Greek Police.”

Mr. Theodorikakos also underlined that the Police forces are on alert and Evros is inaccessible. “The Greek Police is in absolute readiness and vigilance implementing Operation Plan ‘Akritas’, while in full coordination with the Armed Forces and of course with the citizens of Evros. We are effectively dealing with Turkey’s ongoing attempt to exploit the immigrants,” he stressed.

In most cases, they are brought to our border by Turkish gendarmerie vehicles. Currently, this threat and this plan are different compared to February and March 2020, but we are closely monitoring the situation.

The Minister also called on the opposition to act with seriousness and responsibility, mentioning that close cooperation with Bulgaria will proceed to deal with the instrumentalization of immigration.