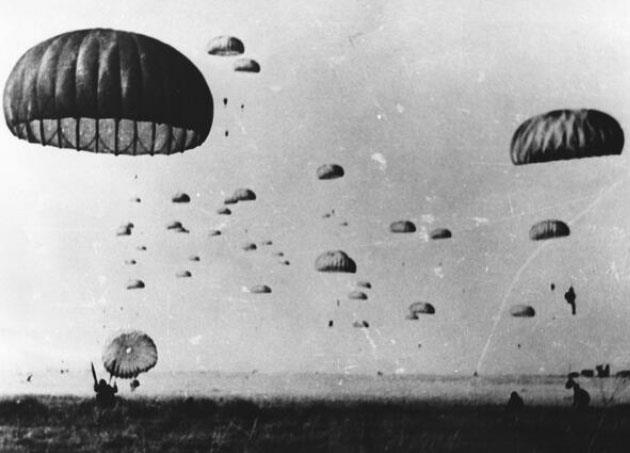 Today marks 46 years since the day when the Turkish military forces advanced in August 1974 and occupied most of Mesaoria, Famagusta, Karpasia and most of Morphou in the west. This was done despite the agreed truce and by violating every rule of international law, including the Charter of the United Nations.

A large part of the city of Famagusta, where Greek Cypriots lived, has remained enclosed and deserted ever since, with the occupying army not allowing the legal inhabitants of the city to return to their homes and properties, despite the relevant United Nations resolutions and decisions.

Turkey found the reason to impose its divisive plans against Cyprus, after the coup d’état of July 15, 1974 against the elected Government of President Makarios. On July 20, 1974, claiming to act in accordance with Article 4 of the Guarantee Treaty, the Turkish Armed Forces launched a full-scale invasion of Cyprus, occupying 36% of the Republic’s territory and expelling the Greek Cypriots, by force of arms, from their homes and properties. More than 36% of the territory of the Republic of Cyprus, which represented 70% of the economy production, came under the occupation of the Turkish army, while one third of the Greek Cypriots became refugees in their own homeland.

The United Nations has, with many resolutions of the General Assembly and the Security Council, demanded respect for the independence, unity and territorial integrity of Cyprus, the return of refugees to their homes and the withdrawal of foreign troops from the island. The said resolutions have been utterly overlooked by Turkey nonetheless.

The situation in the enclave of Famagusta, Varosia, is vividly described in the European Parliament’s Committee on Petitions report on Famagusta published in 2008 following a fact-finding mission to Cyprus in November 2007: “From the fence that prevents pedestrians from accessing Varosi, beach hotels, apartments and restaurants there is nothing more than shabby concrete frames – huge urban tombstones that stand firmly against the passage of time. Nature also owns Varosia. Trees and shrubs have sprouted through the fractures of worn-out arteries, where the ground has sunk and filled the underground sewer system. Cats and rodents roam the straits. The churches have suffered the same fate as the other buildings: they have been desecrated and left to be silent witnesses to the once-dominant Christian community. Schools and children’s parks also remain abandoned.”

The Greek Cypriot side has repeatedly over the years demanded respect for the resolutions and the return of Famagusta to its legal inhabitants, while it also submitted proposals to achieve this goal, but all efforts confronted the refusal of the Turkish side.

In a recent written complaint sent to the UN Secretary General, the five Permanent Members of the Security Council, the President of the European Council and the Chancellor of Germany (whose country holds the presidency of the EU Council this semester), the President of the Republic Nikos Anastasiadis has stated in detail the provocative actions of Turkey and its settlers who, in violation of the Security Council resolutions, seek the usurpation and Turkification of the enclave of Famagusta. The President also stressed the need for immediate measures or sanctions to prevent threats and resumption of talks as soon as possible.

The statement also includes the suggestion for the establishment of an international committee of experts with the presence of Famagusta, Greek Cypriots and Turkish Cypriots, in order to record the situation of the city so as to return it to its legal inhabitants.

It also points out that any breach of the special protection regime of Varosia, contrary to the United Nations Charter and the relevant UN Resolutions, would be a very serious departure from what the Charters exchanged in Geneva in January 2017 clearly foresaw: the return not just of Varosia, but of a very wide area of ​​the Province of Famagusta.