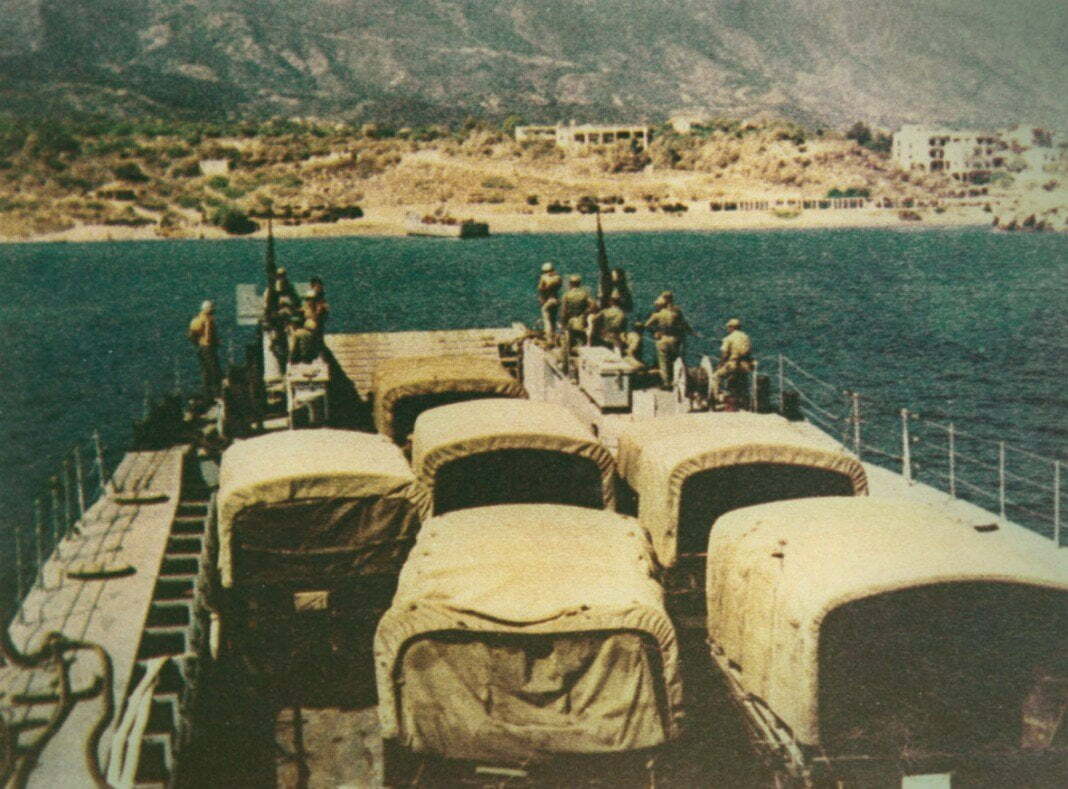 On April 21, 53 years were completed since the overthrow of democracy by a group of senior military officers and the imposition of a dictatorial regime in the country. This regime collapsed under the weight of the worst tragedy of Hellenism after Asia Minor catastrophic destruction, that is, the invasion and division of Cyprus. In fact, if phobic syndromes have been created against Turkey in the post-colonial governments, it is largely due to the events of those days. At this point, it should be clarified that the article draws on personal diplomatic work.

Following this regime change both in Greece and Cyprus, the events of the Turkish invasion were overshadowed by a “veil of conspiracy, obscurantism and distortion” in order to justify wrongful handling of military and political orders. Naive and fatalist people were described as “traitors” – in terms of geopolitical reflexes – dictators, who unfortunately and foolishly pushed the situation towards disaster. The omissions on the defence preparation for the possibility of a likely confrontation were covered and in general there was a general disorientation regarding the facts and the dimension of what was happening in Greece, Cyprus, Turkey and in general in the international political scene.

In this text we criticize the way in which the dictatorship handled the major issue of the Cyprus problem, as a part of the citizens in Greece always overemphasize the patriotic character of dictators. Of course, the article outlines the points due to objective limitations.

What are the characteristics of the policy that reflect the reduced geopolitical reflexes and the detrimental bidding of the Cypriots, apart from the tragic coup of July 15, 1974?

I do not consider it necessary to draw conclusions. I think the rational reader has already decided.

* International researcher at the Hellenic Center for Arms Control (EKEO), teacher of EKPA- National and Kapodistrian University of Athens