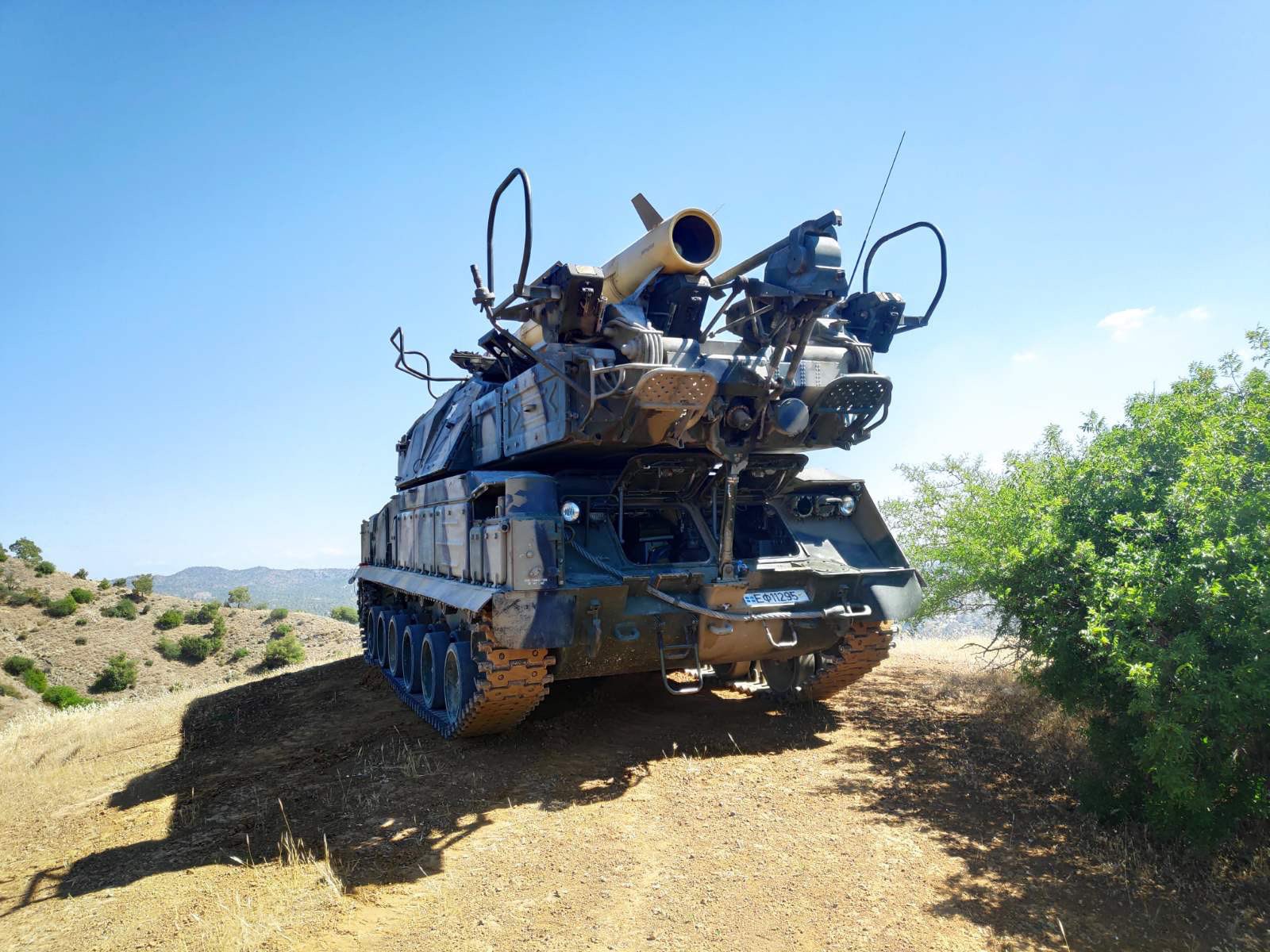 Specifically, on his Twitter account, the Chief wrote: “Congratulations to the Air Defence personnel of the National Guard for its immediate and effective participation in the context of the exercise “TALOS 2021″ in which it is jointly trained with Rafale fighter jets of the Charles De Gaulle aircraft carrier.”

We remind you that, in the context of the exercise “TALOS 2021”, flights of the French Rafale fighters are currently taking place over Cyprus.

As has been officially announced in Nicosia, the exercise is taking place on the occasion of the presence of the French aircraft carrier Charles de Gaulle in the wider Eastern Mediterranean region. It is part of the implementation of the defence cooperation program between Cyprus and France and will be conducted in part of the land and airspace of the Republic of Cyprus.