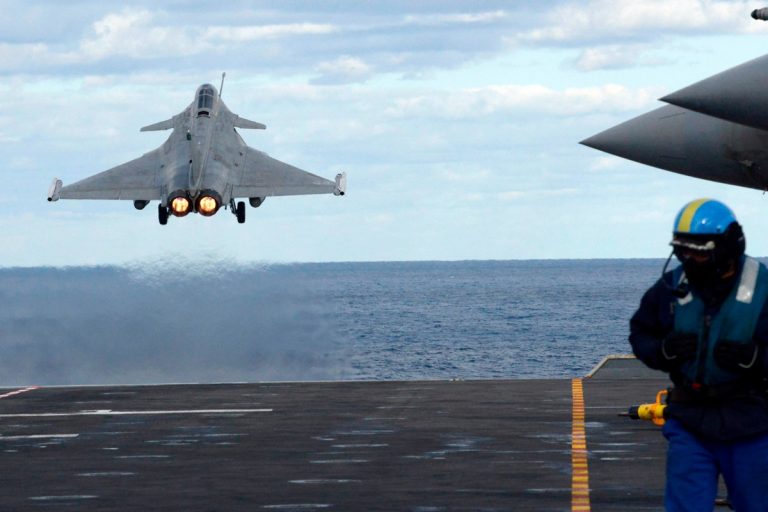 On the occasion of the presence of the French aircraft carrier Charles de Gaulle in the wider region of the Eastern Mediterranean, the exercise “TALOS 2021” will take place tomorrow, Tuesday.

According to a press release of the Ministry of Defence, the exercise, which is part of the implementation of the defence cooperation program between Cyprus and France, will take place in part of the land and airspace of the Republic of Cyprus.

The main purpose of the exercise, the Ministry notes, is to control the air defence system of the Republic of Cyprus and to train the personnel of the National Guard in real conditions.

The exercise will be attended by the Minister of Defence Charalambos Petridis.