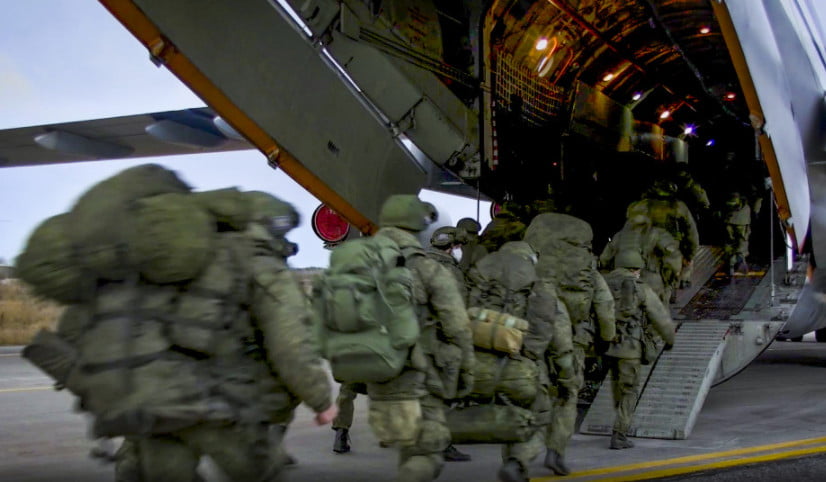 A Turkish-led “peacekeeping” force consisting of Muslim countries is being considered by Ankara, with the aim to protect Palestine and the Holy Land, according to sources quoted by the pro-government Turkish daily Yeni Safak.

Following a proposal by Ankara to the Organization of Islamic Cooperation last week, Turkey, Iran, Qatar, Malaysia and Pakistan are now considering setting up a peacekeeping force.

The same sources say that although a UN decision is required to set up such a force, they will use the fact that Israel does not implement the decisions taken by the UN Security Council as a legal basis.