USA | The sovereignty of the Greek islands is unquestionable
Defence Redefined
Published on 12/02/2022 at 13:00 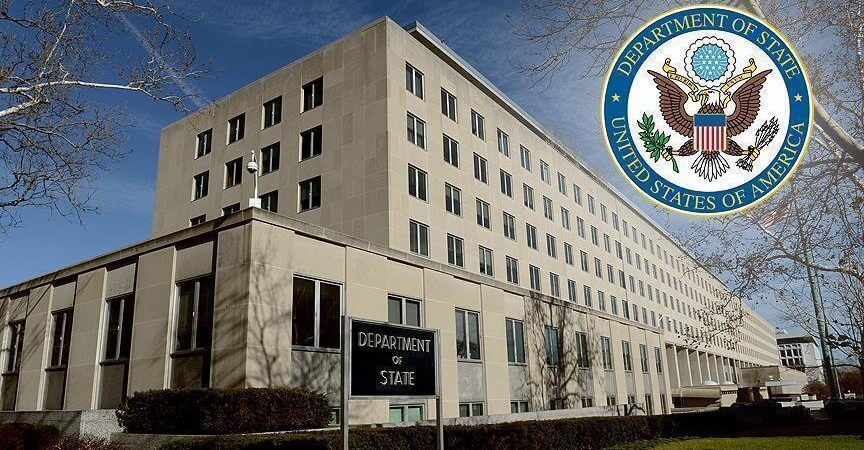 The sovereignty of the Greek islands in the Aegean is unquestionable, the State Department said on the occasion of the recent statements of the Turkish Foreign Minister Mevlüt Çavuşoğlu.

It is recalled that Mevlüt Çavuşoğlu gave an interview to the Turkish TRT network during which he once again raised the issue of the demilitarization of the islands, saying that Turkey has also sent a letter to the United Nations on this issue.

However, the Turkish Minister went a step further, arguing that the militarization of the islands violates the international treaties that determined their concession, and therefore a question of sovereignty may arise.

The reaction of the Greek Ministry of Foreign Affairs was immediate, with the representative of the Ministry Alexandros Papaioannou responding to a journalist’s question as follows:

“Regarding the latest accusations of Turkish officials regarding the status of the Aegean islands, we reject them in their entirety. Not only do these objections not comply with basic principles of international law, but they go beyond common sense. The Greek position on this issue has been repeatedly and publicly expressed. A relevant letter has been sent by the Permanent Representative of Greece to the UN to the Secretary-General of this Organization.”

Also read: Dendias and Heaton-Harris | The Cyprus issue, the Turkish stance, the Ukrainian Issue and the UK-Greece cooperation on the agenda