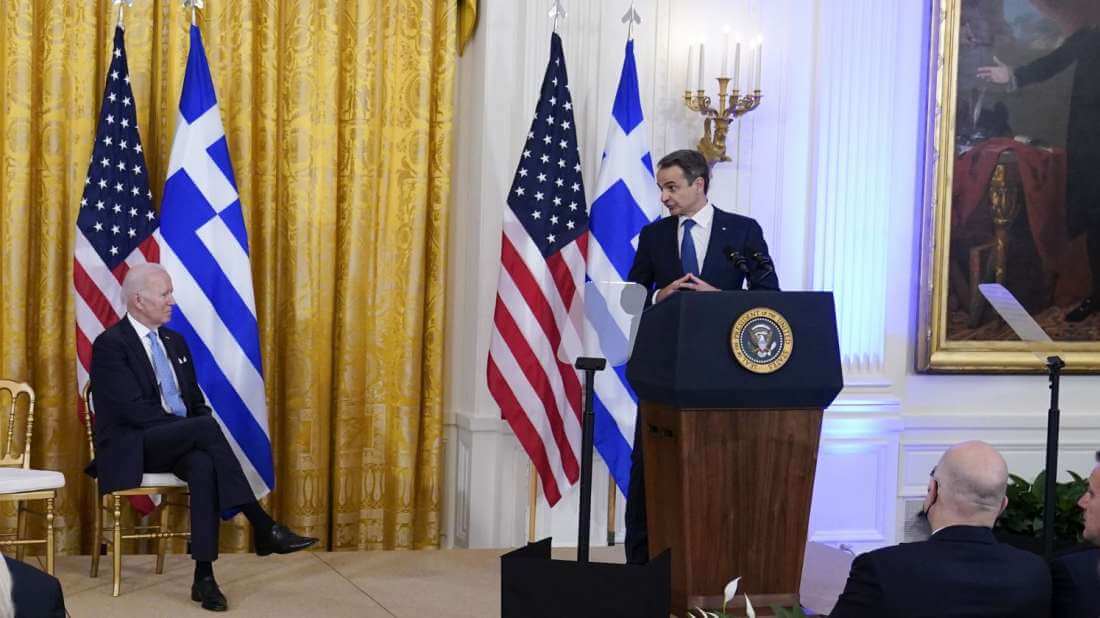 The US Senate Committee on Foreign Relations has approved a bipartisan resolution on the Greek-US partnership, which aims to strengthen Greece’s relations with the other side of the Atlantic.

In fact, this resolution was tabled during the Prime Minister’s visit to Washington and, among other things, was intended to welcome Kyriakos Mitsotakis’ speech at the joint meeting of the Congress, but also to underline the celebration of the ongoing partnership between the United States and Greece. 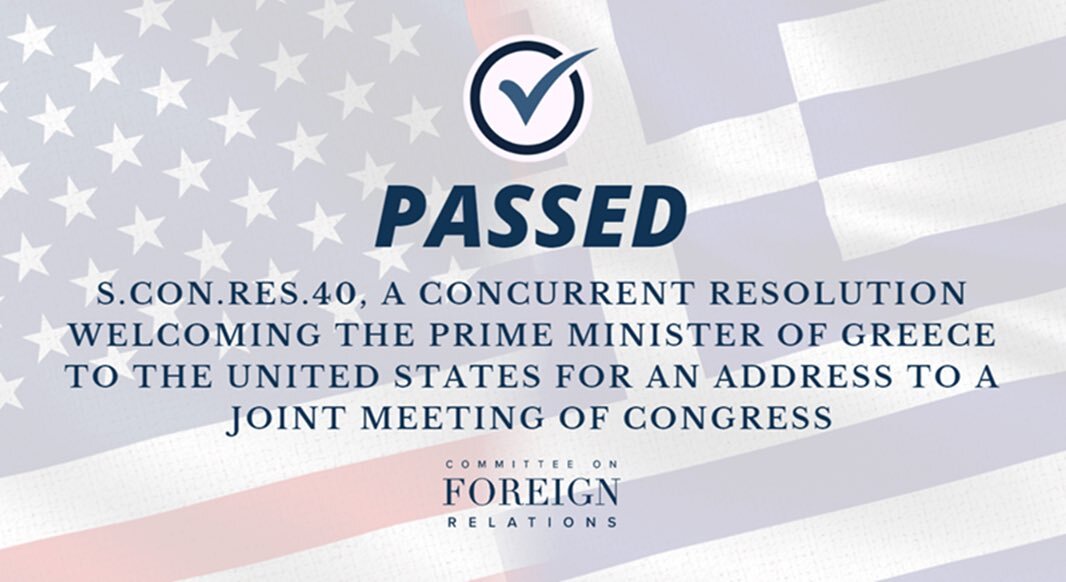 The resolution was welcomed by both the Chairman of the Senate Committee on Foreign Relations, Bob Menendez, and Minority Leader, Jim Reese.

For his part, Senator Menendez recalled that US lawmakers and senators had the opportunity to tell the Prime Minister that Greece would continue to have a steadfast friend and ally in the United States. As he pointed out, the aim of this resolution is to continue to develop this bond for future generations.

Also, the Republican senator, Jim Reese, had a similar stance as he underlined the leading role that our country plays in NATO security.

As he characteristically stressed, the current development confirms the support of the Congress for the Greek-US relations, as the USA and Greece continue to face together the new challenges that appear in the international environment.