ARMAMENTS
US Air Force | Fielding Recommendation for Leonardo’s BriteCloud 218 to the National Guard
Defence Redefined
Published on 30/11/2022 at 17:15 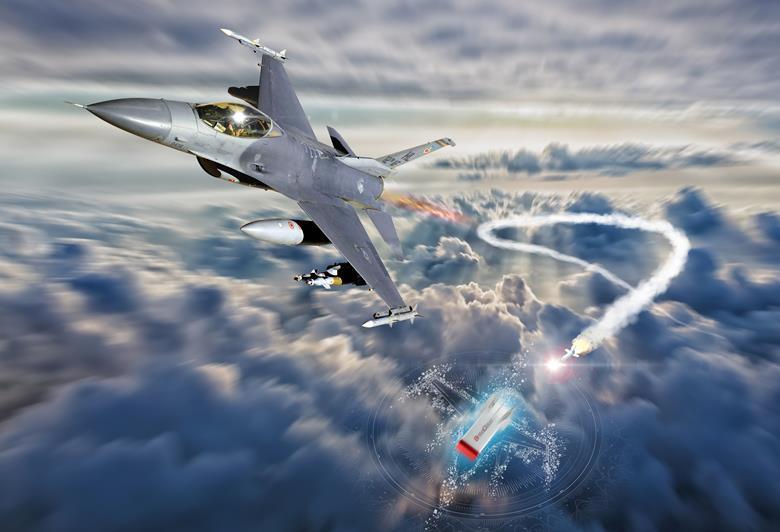 The US Air National Guard (ANG) has issued a fielding recommendation for Leonardo’s BriteCloud 218 expendable active decoy, after being tested on US F-16 Fighting Falcon aircraft.

This means that the Service, which has conducted an extensive testing and live trials campaign with BriteCloud since 2019, positively estimates that the decoy meets and, in some instances, even exceeds operational requirements, delivering an increased platform protection capability to 4th generation fighter aircraft like the F-16.

According to Leonardo, BriteCloud is world-first miniaturised jamming technology capable of delivering a major upgrade in aircraft protection compared to traditional expendable countermeasures 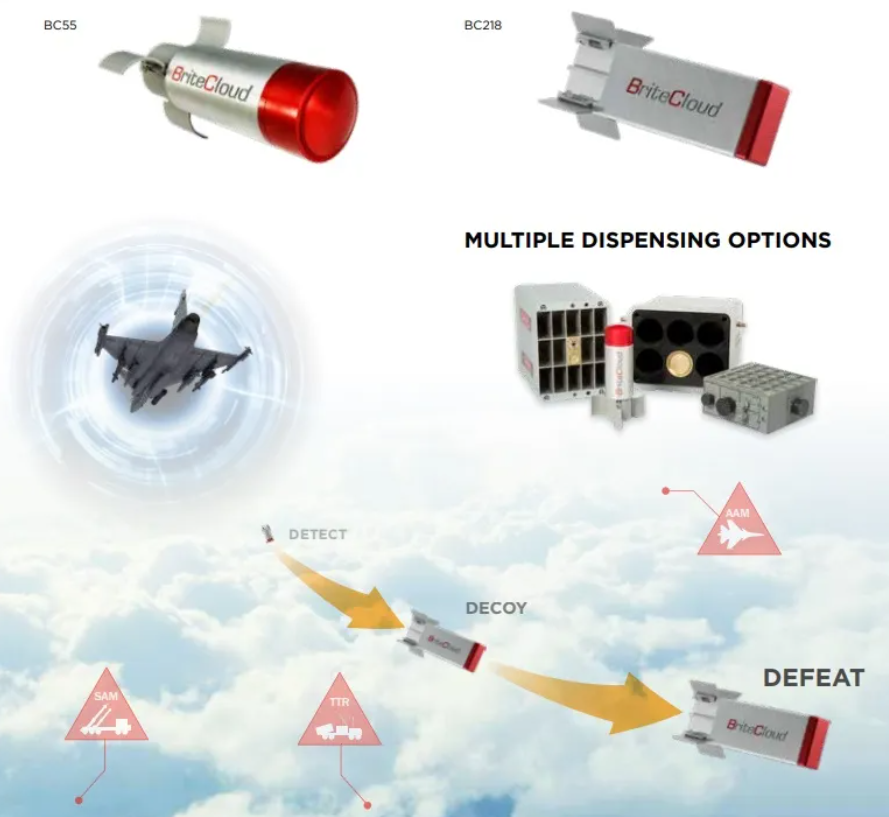 The US Air Force has subsequently designated BriteCloud 218 as AN/ALQ-260(V)1 through its import in the US Armed Forces service, identifying it as an airborne electronic warfare countermeasure.

BriteCloud’s technological innovation is based on packing the latest-generation Digital Radio Frequency Memory (DRFM) jamming technology and can be launched from standard countermeasure dispensers.

Essentially, a DRFM system performs real-time processing of received signals, typically radar signals. By digitizing, processing and transmitting an adversary’s radar pulses, a DRFM system can deceive radar-guided missiles by acting as a jammer in order to protect aircraft.

Thus, unlike traditional chaff and flares, BriteCloud employs a sophisticated onboard electronic warfare capability designed to counter radar-guided threats by luring incoming missiles away from their targets.

Designed and manufactured by Leonardo in the UK, BriteCloud has already entered service with the UK’s Royal Air Force.

In fact, Leonardo’s original BriteCloud 55 decoy (a slightly larger variant, compatible with round 55mm flare dispensers such as those on the Eurofighter Typhoon and Saab Gripen C/D) is currently used by the UK’s Royal Air Force.

At the same time, BriteCloud has been undergoing evaluation for potential service with the US Armed Forces and the fielding recommendation by the ANG is one of the final stages of the programme giving the green light to BriteCloud 218 as proven effective and fit for operations.

The size of the said system allows it to be compatible with common dispensers including the AN/ALE-47, which are ready to equip other 4th generation fighters such as the F-15, F/A-18, F-16 and A-10 fighters.