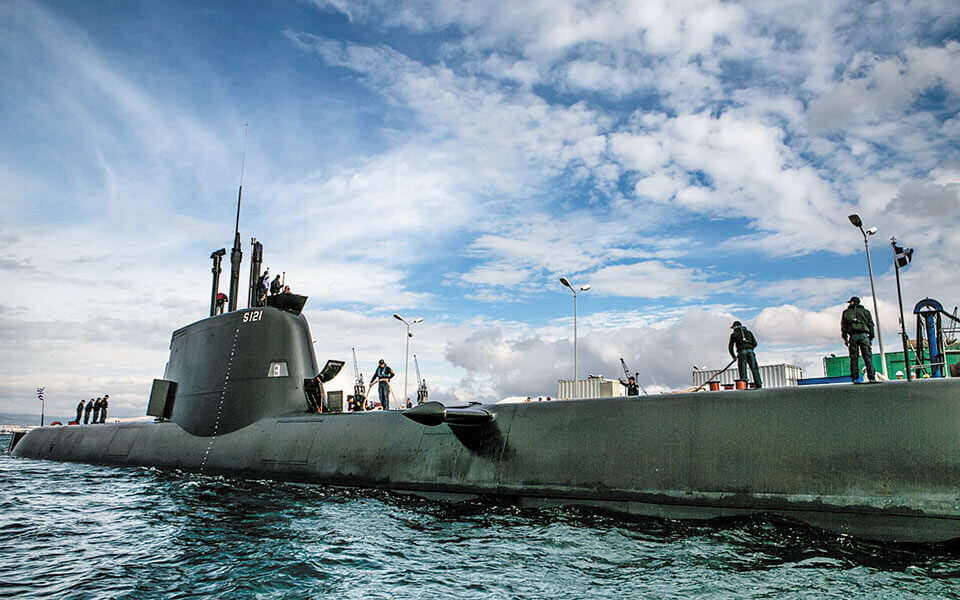 On December 2, the General Directorate for Defence Investments and Armaments (GDAEE) awarded the contract for the sub-program “Supply of Anti-Torpedo Measures and Follow-on Support (FOS) with Option” to Leonardo SpA, thus getting closer to the signing of the agreement for the purchase of anti-torpedo measures for Hellenic Navy submarines.

The cost of the program amounts to 10 million euros, including contributions, and based on previous reports, it will be paid in four years. According to the relevant document posted on “Diavgeia”, the supply mainly includes:

The “Option” concerns the following:

The program budget amounts to 10 million euros and it aims to improve the survivability of the submarines during operations, while the Director of the General Directorate for Defense Investments and Armaments (GDDIA) was authorized to proceed with the preparation and signing of the contract.

Leonardo SpA has been nominated interim project contractor in June.