United Kingdom | “Amnesty” for paramilitaries and soldiers involved in the Northern Ireland riots
Defence Redefined
Published on 14/07/2021 at 17:40 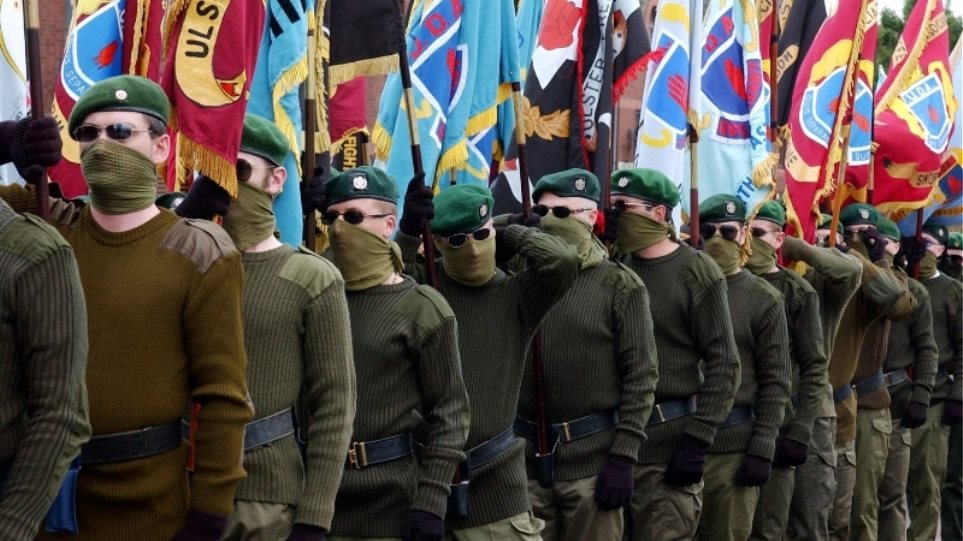 The British government has announced that it is withdrawing any criminal prosecution for crimes committed during the Riots in Northern Ireland from the late 1960s until the peace agreement of Good Friday 1998.

The decision provides for a pre-1998 statute of limitations and has been declared a de facto amnesty for both Northern Irish paramilitaries and British soldiers facing charges.

Announcing to the House of Commons, Northern Ireland Minister Brandon Lewis acknowledged that the decision would be difficult for some who are involved to accept.

He explained, however, that the decision was intended to make it easier to obtain information about the exact circumstances of the death or serious injury of many people at the time. A new independent intelligence body will be set up for this purpose.

Mr Lewis also said that this was the best way for Northern Ireland to move towards reconciliation.

The British Government’s move is largely driven by the expressed intention to end the persecution of British soldiers serving in Northern Ireland.

It is, however, a move that opposes both the five largest parties in Northern Ireland and the Government of the Republic of Ireland.

The new leader of the Democratic Union Party (DUP), Sir Jeffrey Donaldson, said the decision “will be rejected by anyone in Northern Ireland who supports justice and the rule of law”.