UN Security Council | Calls for an end to violence and for national reconciliation in Afghanistan
Defence Redefined
Published on 17/08/2021 at 11:20 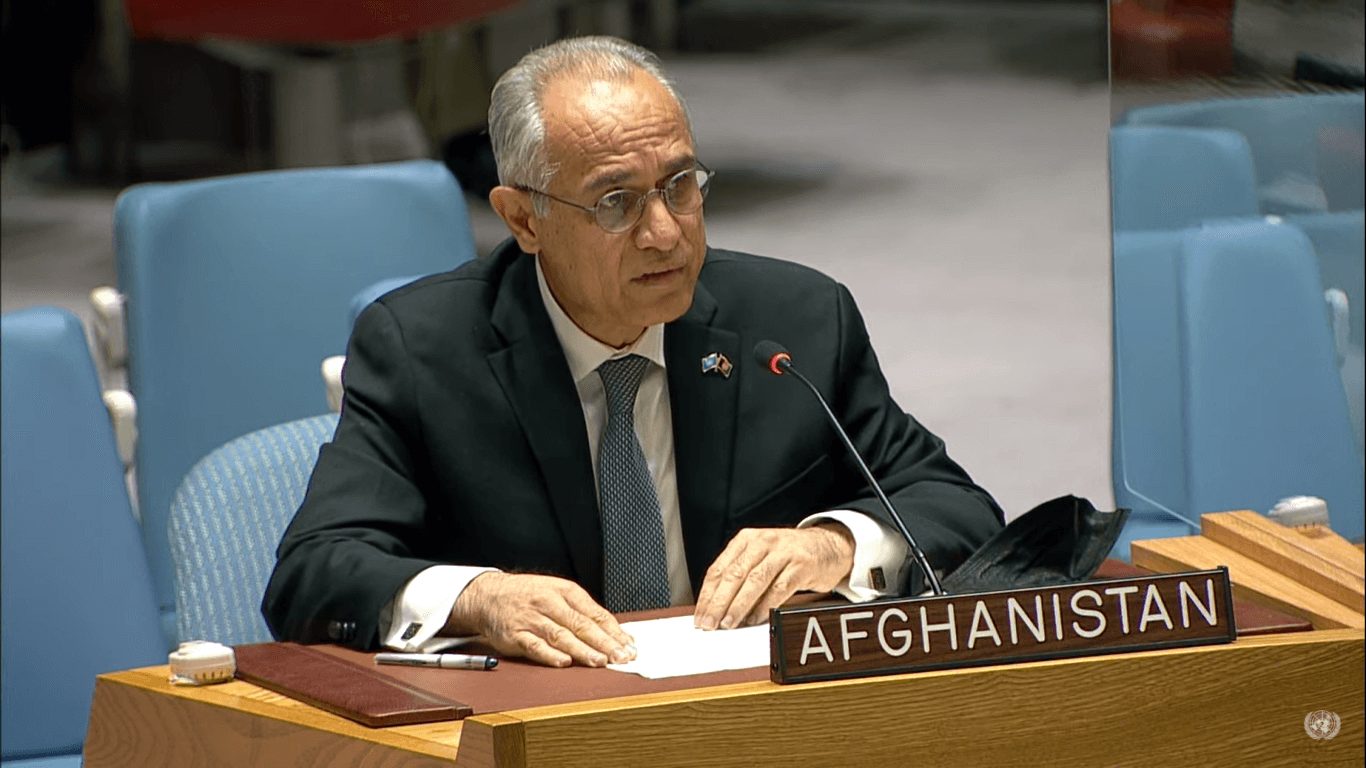 A UN Security Council meeting was held on Monday (August 16th) to discuss the organization’s further action. The meeting was coordinated by India, and following the position taken by the UN Secretary General’s, Antonio Guterres, the representative of Afghanistan, who is still in office, made statements. Representatives of the following members then took their positions: Estonia, Norway, USA, France, UK, Kenya, Ireland, Mexico, Russia, Vietnam, China and India.

In its announcement, the Security Council called for an end to hostilities and the establishment of a representative government through dialogue that brings unity, acceptance, security to all citizens and includes the equal representation of women. The restoration of security, political and constitutional order must be done through a process of national reconciliation that stems from the Afghans themselves.

They also called on all parties to respect international humanitarian law and bring to justice the perpetrators of violent crimes across the country. It was also decided to strengthen the humanitarian aid that will be sent to the country, while emphasizing the need to protect the medical and diplomatic personnel of the United Nations Assistance Mission in Afghanistan (UNAMA).