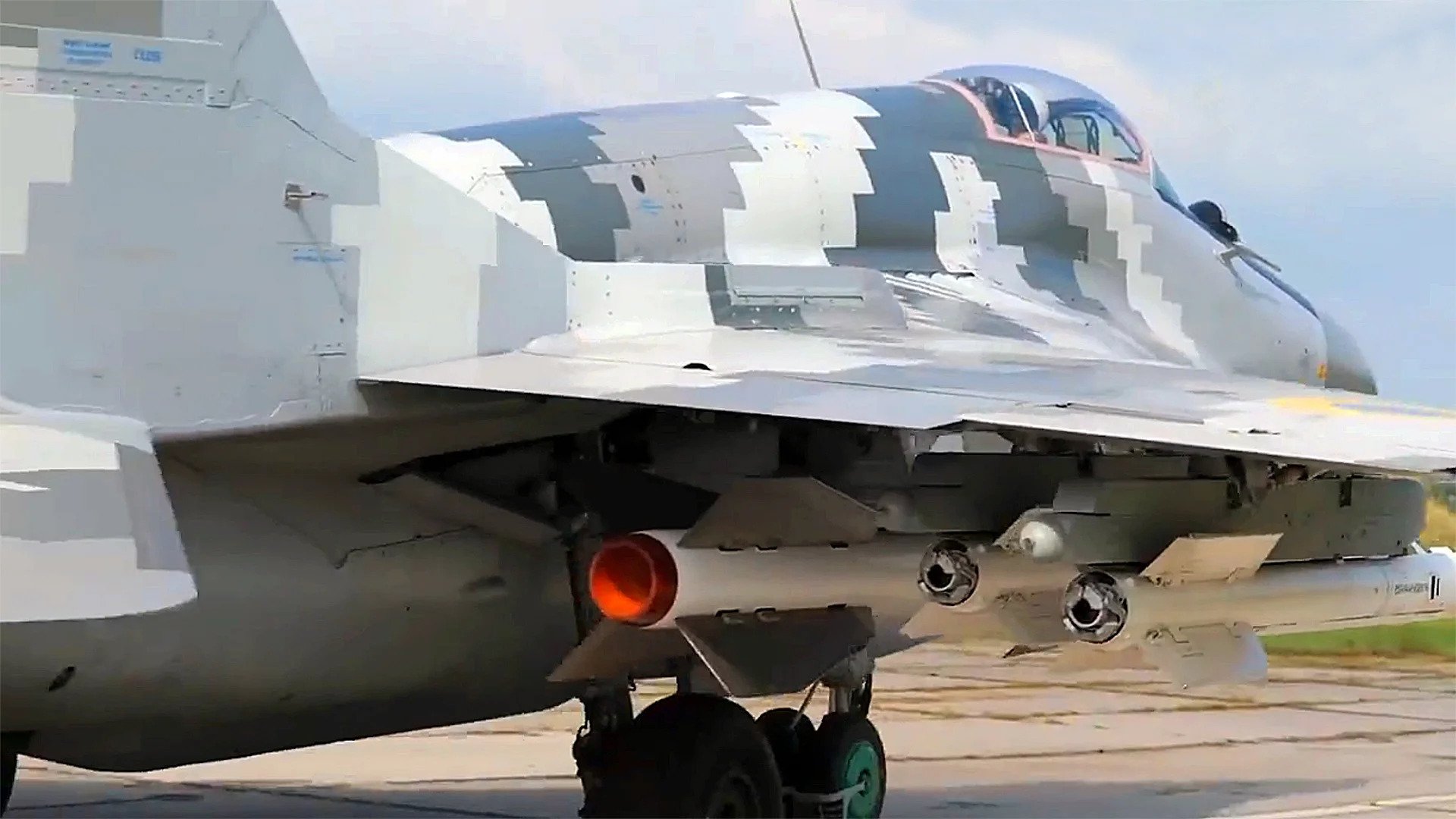 The Ukrainian Air Force has released a video confirming that it is using Soviet-designed fighter jets to launch US anti-radar AGM-88 HARM missiles.

In early August, the US Department of Defence said that as part of its aid and equipment package, the US would supply Ukrainian Armed Forces with AGM-88 HARM air-to-ground missiles. Yet, many believed that the said missiles could not be readily available in Kyiv, as they needed to undergo certain modifications so as to be compatible with the Soviet-made Ukrainian fighter jets.

The Ukrainian Air Force has released footage of the deployment of MiG-29 fighter jets in honor of the fallen Squadron Leader Yevhen Lysenko, who was killed in a dogfight with Russian fighters on March 9.

One of the 🇺🇦 pilots has made a footage of the MiG-29 fighter jets combat operations.

🇺🇦 pilot Ivan dedicates this video to major Yevhen Lysenko, his fallen brother in arms, who heroically died in an aerial fight against the 🇷🇺 invaders on March 9. pic.twitter.com/eUVYIAboDr

In this footage, the Ukrainians have “made sure” to capture MiG-29s firing US AGM-88 HARM air-to-ground missiles at Russian targets, confirming not only that these missiles are at their disposal, but also that the Ukrainian Air Force operates, contrary to what Moscow has claimed.

Colin Kall, the US Undersecretary of Defence for Policy, told a news conference that the US had sent “a number” of these missiles, without specifying how many the US had offered or when exactly they were sent.

However, on August 7, photos of guided missile debris appeared on social media, including what were identified as BSU-60A/B stabilizing fins on the tail of the missile. 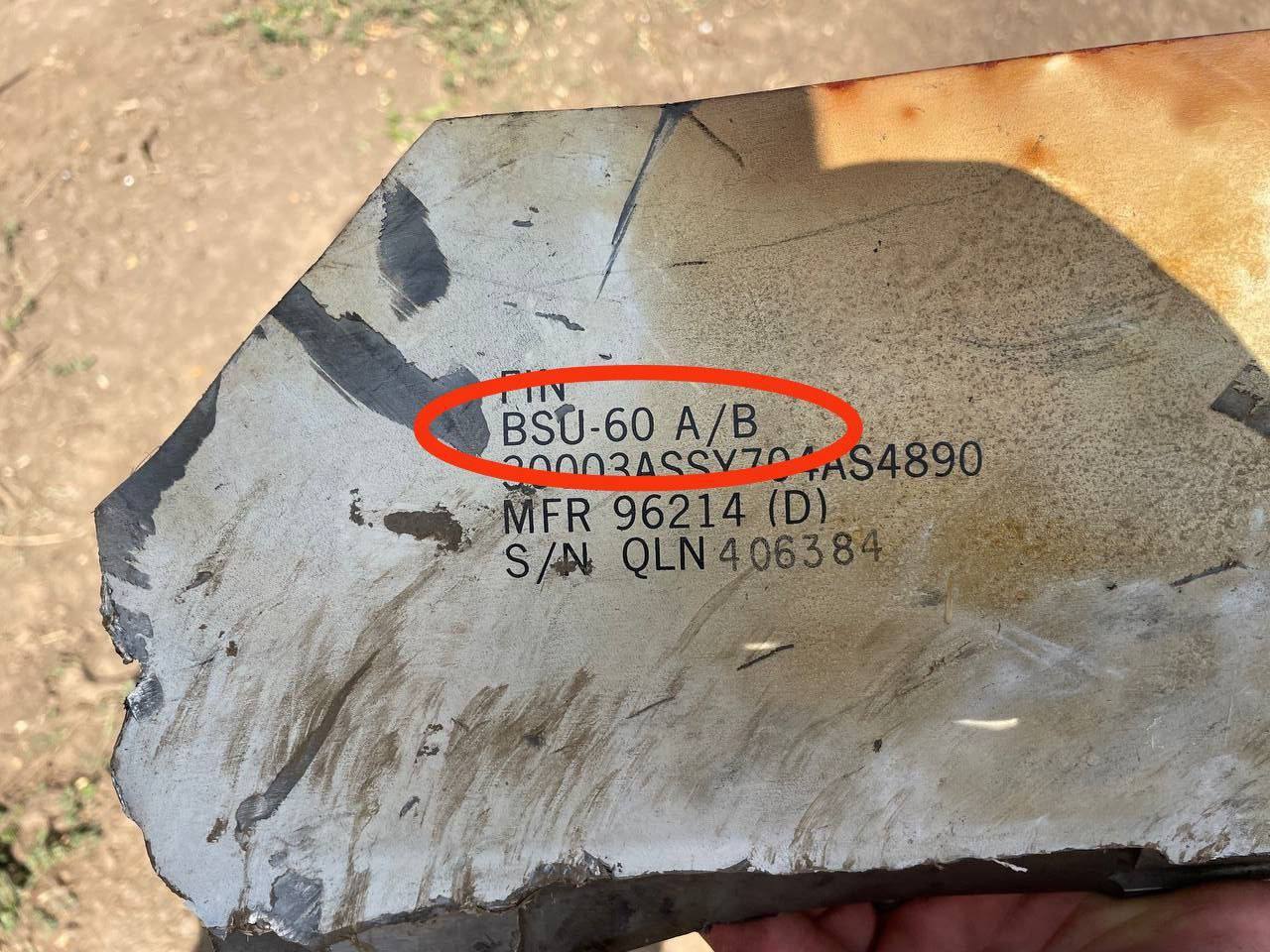 Regardless of the validity of the announcement, an operation to destroy anti-aircraft systems was apparently conducted that day. The debris serves as a confirmation and possibly reveals the weapon used. This, however, does not necessarily mean that the debris of a weapon system proves that a target was engaged since the HARM missile has self-destruction capabilities if unsuccessful.

The technical characteristics of the missile in question include:

What needs to be underlined in terms of their deployment is the fact that the Ukrainians, with the help of the USA, were able to integrate them into Soviet-origin aircraft.

Experts in the field speculate that the AGM-88 HARM missile (versions B, C-1, D) is compatible with the MIG-29 due to its ability to be fired in one of its 3 modes of operation, namely the pre-briefed input of target coordinates (INS/GPS).

In the terminal stage, as mentioned above, the missile activates a passive radar detector, which “locks” on the radio frequency emission from radar sources for their imminent destruction, even if the target interrupts the radar emission shortly before the attack.