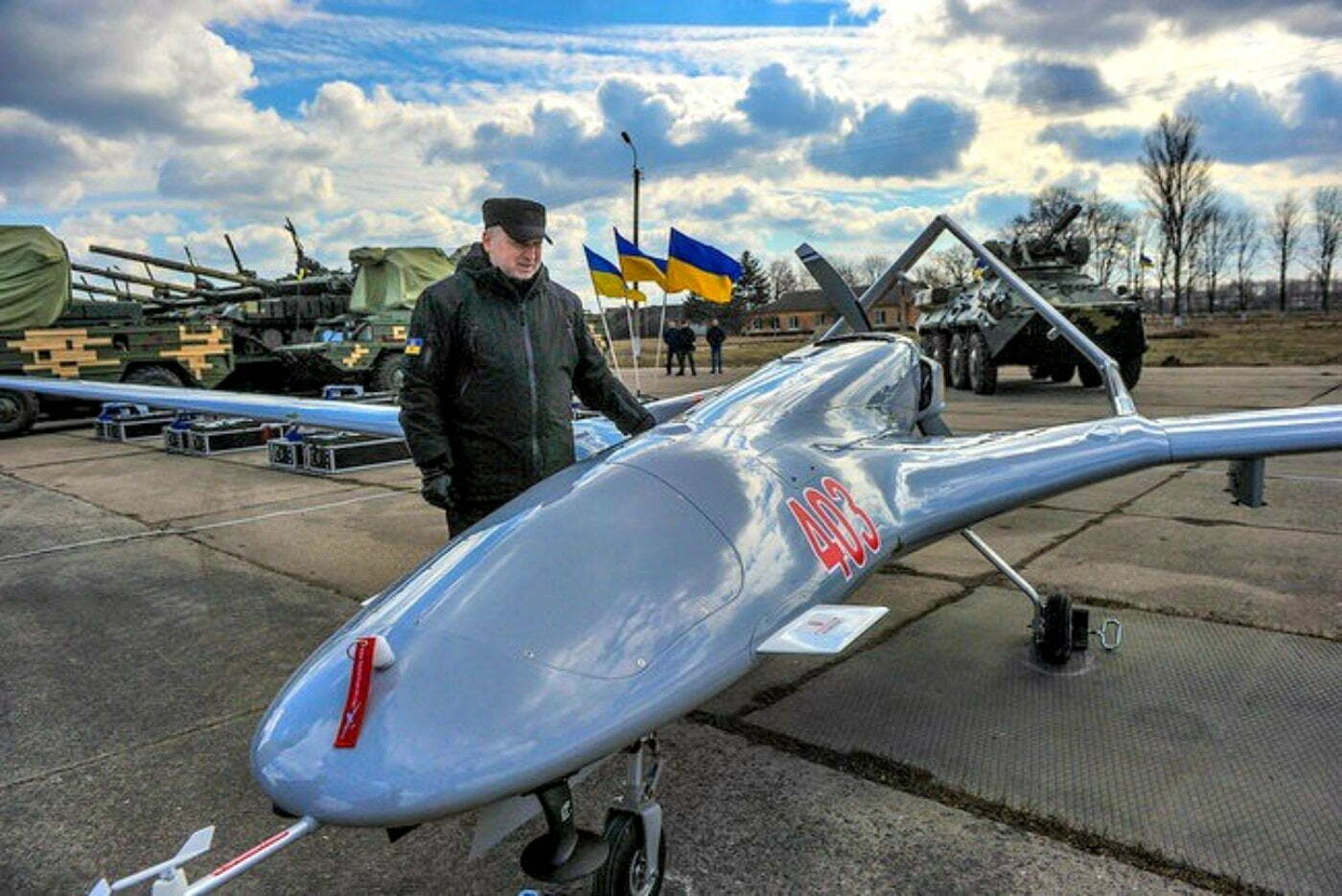 The production of engines for the Bayraktar TB2 unmanned aerial vehicles supplied by Turkey has already been launched in Ukraine.

In an interview with Focus magazine on Christmas Eve, the head of the Ukrainian President’s office, Andriy Yermak, made some very interesting statements about the country’s defence relations.

In particular, he stated that the defence cooperation with Turkey is expanding, as it initially started with the supply of Bayraktar while their engines production had already been launched in Ukraine. In addition, he said that Ukraine is receiving substantial assistance from the West, while it is currently cooperating with the United Kingdom in terms of the upgrade of its Navy in projects amounting to 1.7 billion pounds. Moreover, it participates in joint projects with France worth 1.3 billion euros.

With information from: Focus magazine