Two grenade attacks in three days | Investigation by the Police for possible link between cases
Defence Redefined
Published on 04/04/2021 at 18:45 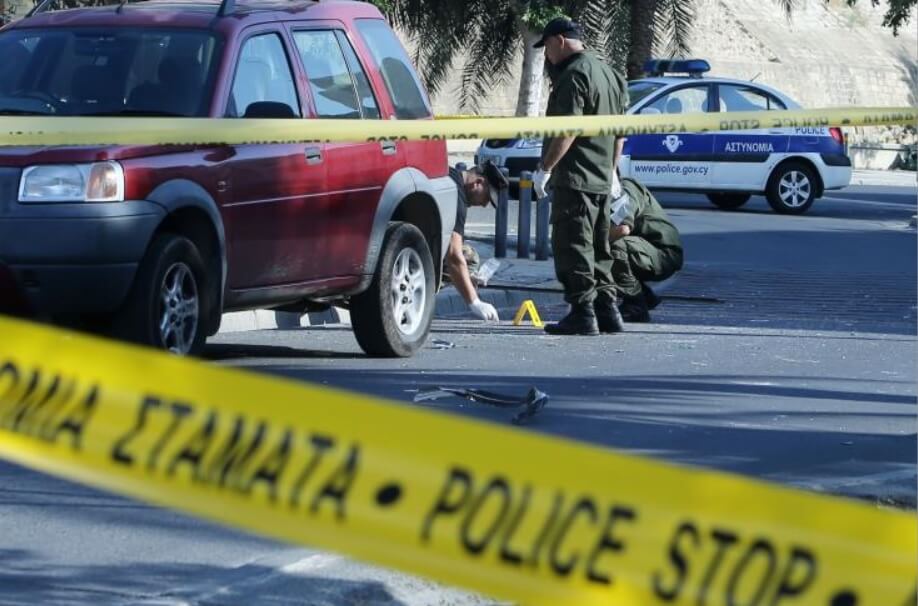 Two cases with throwing grenades in less than 3 days are being investigated by the Cyprus Police.

According to an announcement by the Police, around 3.50 p.m. on Sunday, it was reported that unknown individuals threw a grenade which exploded inside a barber shop in Nicosia. The explosion caused a fire in a barber chair, which was completely destroyed.

One of the owners of the barber shop immediately rushed to the scene, who extinguished the fire before it spread and then notified the Police.

On Friday, April 2, 2021, it is recalled that the Police were called to investigate another case with a grenade that did not explode, in a house in the area of ​​Strovolos.

The TAE Nicosia, which undertook the investigation of both cases, examines all available information in order to find out whether the two cases are linked. According to information from cyprustimes.com,  a similarity between the two cases is the common type of grenade used.

In recent years, it is worth noting that several cases of throwing grenades, mainly of the defensive type, in order to cause material damage have been recorded.

Also read: A grenade was found in an open area in Aradippou