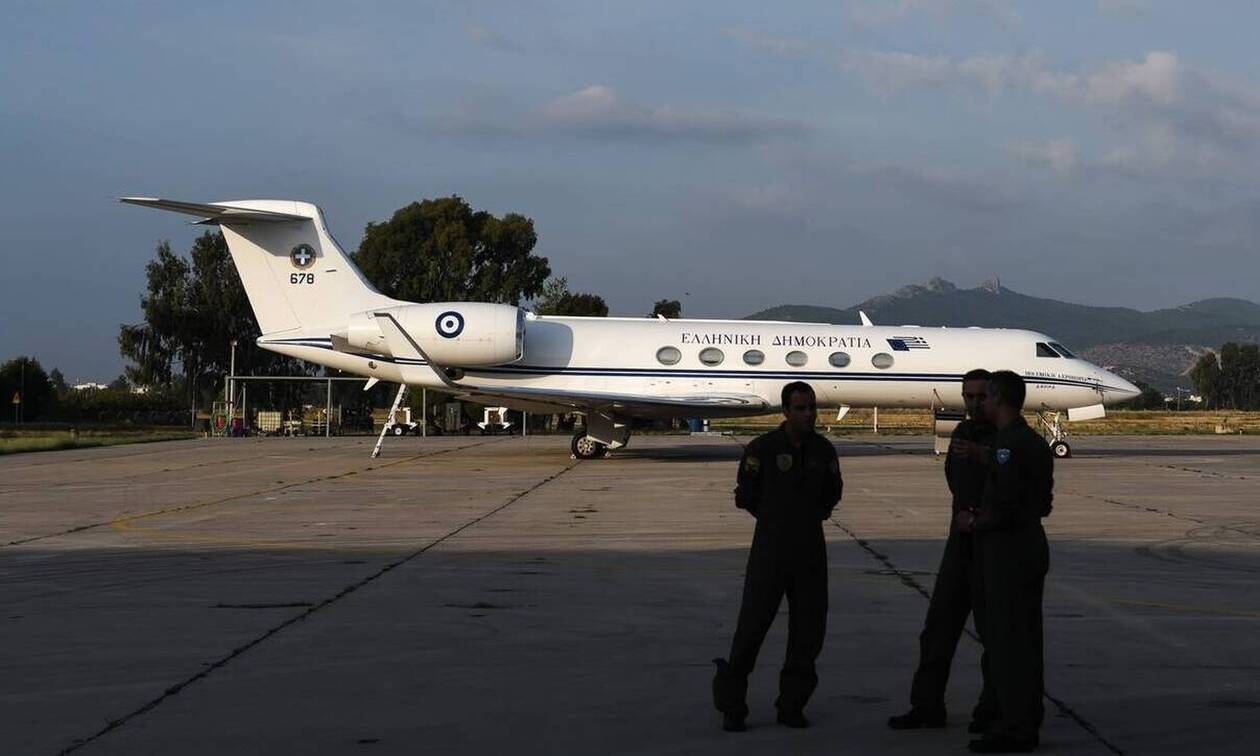 Turkey has temporarily refused to grant an overflight permit to the government aircraft carrying Greek Foreign Minister Nikos Dendias from Iraq to Greece.

According to ERT, the pilots had normally received the required permits from the Turkish authorities, however, as the aircraft approached the border, they refused to approve the overflight permit.

As a result, the Greek aircraft was forced to fly over the area for about 20 minutes until intense contacts were made with the Turkish authorities and finally the relevant permits were issued.

Also read: Erdogan | “We will give Greece and Greek-Cypriots the answer they deserve – Varosia belongs to the Turkish Republic of Northern Cyprus” 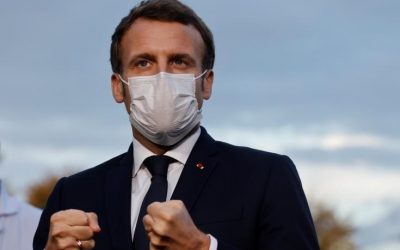 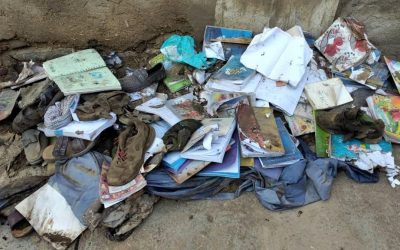 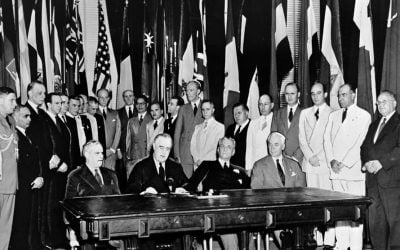