Turkish Foreign Minister | The involvement of the Republic of Cyprus in IMET does not contribute to finding a solution to the Cyprus problem
Defence Redefined
Published on 09/07/2020 at 09:10 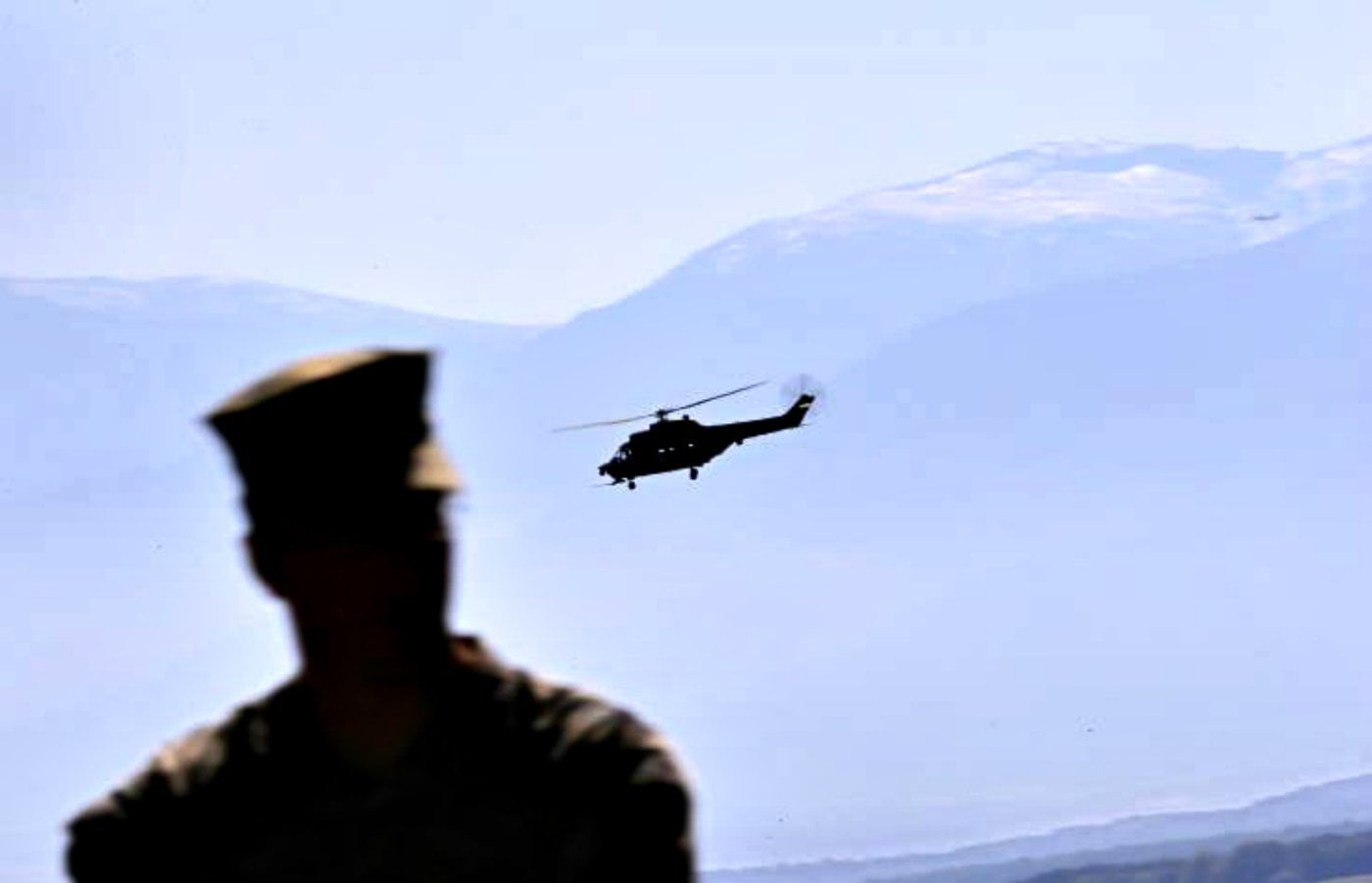 The US involvement of the Republic of Cyprus in the International Military Education & Training (IMET) does not contribute to finding a solution to the Cyprus problem, the Turkish Foreign Minister said.

In a statement, the Turkish Foreign Ministry states that it supports “the position of the “TRNC” authorities on this issue”. “We would like to remind our allies in the United States that equal treatment on both sides of the island is a UN principle.”

“As we have repeatedly stated, these and other similar steps do not contribute to efforts to find a solution to the Cyprus problem. On the contrary, the uncompromising stance of the Greek Cypriot side is reinforced. It is evident that all the steps that ignore the balance between the two sides do not contribute to the establishment of trust on the island, nor do they ensure peace and stability in the eastern Mediterranean,” the statement said.