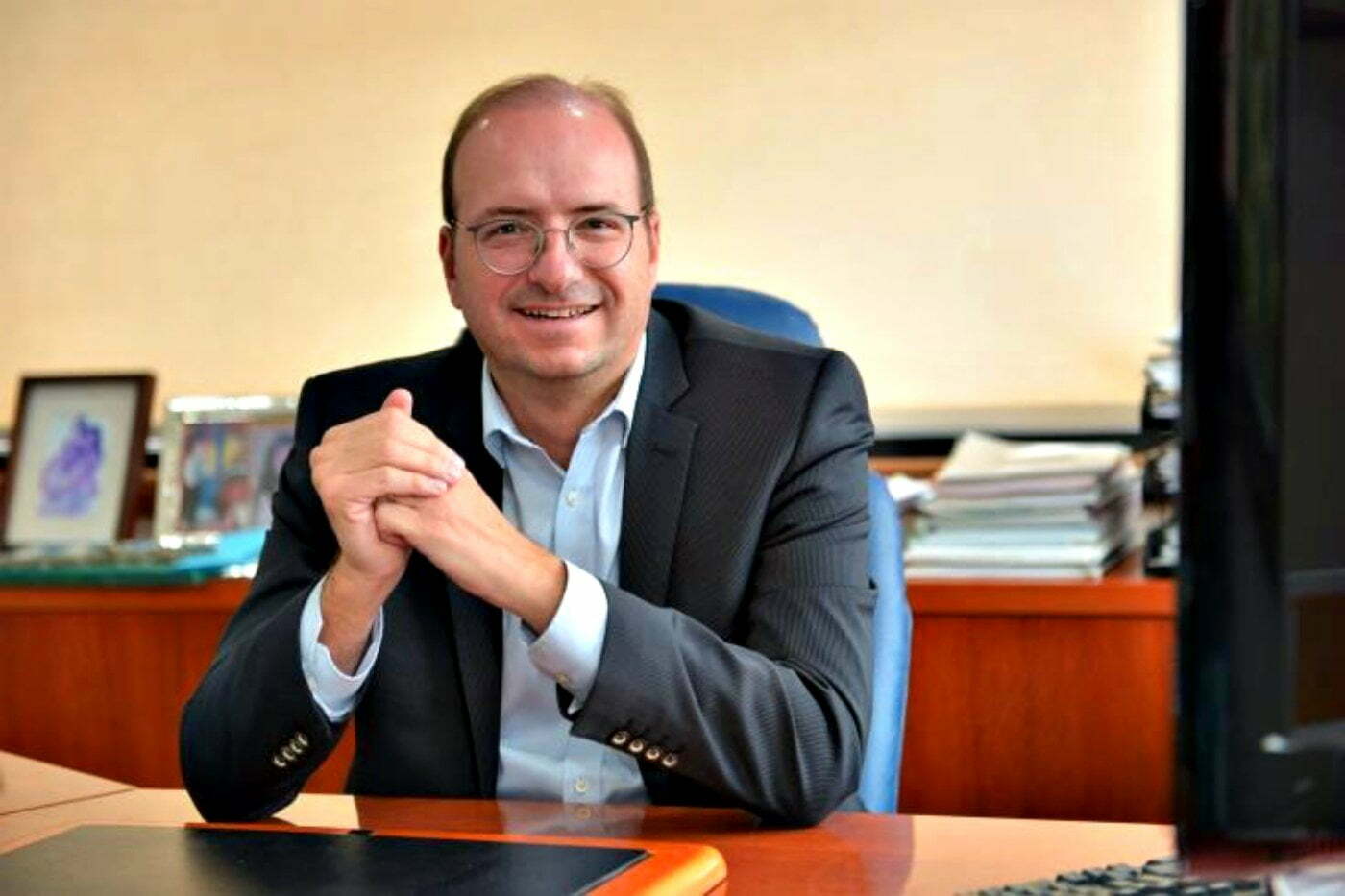 On Wednesday, Cyprus Defence Minister, Charalambos Petrides, spoke on the phone with US Ambassador, Judith Garber, who informed him about the US intention to provide military training to National Guard personnel as of 2021 onwards.

The initiative is part of the International Military Education and Training (IMET) assistance provided for in the Eastern Mediterranean Security and Energy Partnership Act of 2019, that has been recently voted in the US.

According to an announcement by the Ministry of Defence, Petrides thanked the US Ambassador for the briefing and said that the initiative is another step towards strengthening bilateral relations in security and defence matters between the Republic of Cyprus and the United States, an area that has significantly developed in the last few years.

The Minister said finally that military education and training also has the potential of creating close relations between Armed Forces personnel from both countries.

Also read: US Military Education and Training for the Republic of Cyprus | Its goals