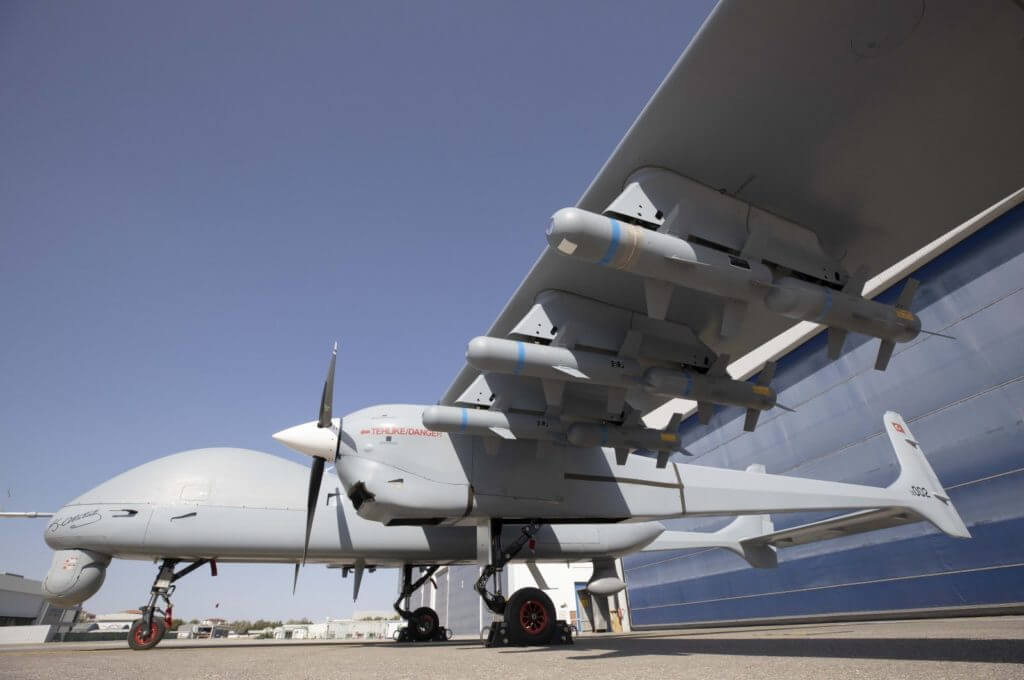 Turkish unmanned aerial vehicles’ operational capabilities seem to constantly upgrade, while operations both in Idlib, Syria and more recently in the Azerbaijan-Armenia conflict in Karabakh manifest the new conditions of the modern battlefield. 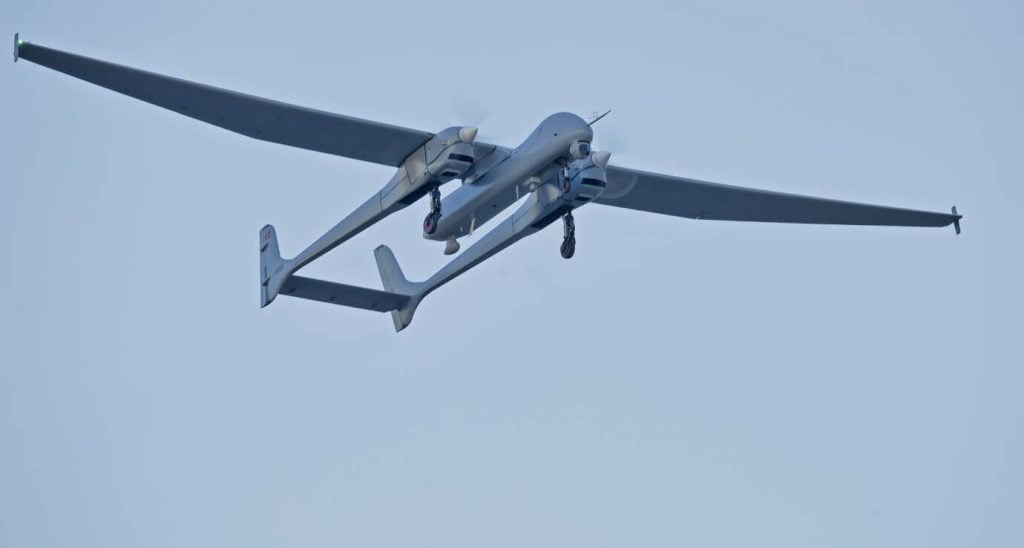 The drone will have satellite communications (SATCOM) features, which will make it more resilient in jammed environments as well as advanced sensors such as synthetic aperture radar/ground-moving target indicator (SAR/GMTI), which enables it to strike mobile surface targets – like convoys and road-mobile launchers – in large spaces and under any weather conditions.

The 750-kilogram combat payload will enable Aksungur to carry a broad array of missiles such as:

Nevertheless, the real innovation of Turkey’s new UAV is, in the Aksungur UAV’s 750 kg payload configuration, the sonobuoy pod and the magnetic anomaly detectors (MAD). A sonobuoy is a relatively small buoy – typically with a 13 cm (5 in) diameter and 91 cm (3 ft) long – expendable sonar system with a maximum operational time of 8 hours, that is dropped/ejected from aircraft or ships conducting anti-submarine warfare or underwater acoustic research.

Equipped with these systems, Aksungur would make an important anti-submarine warfare asset.

According to TUSAŞ, Aksungur has showcased promising signs in recent tests. In September 2020, the UAV flew continuously for more than a day – for 28 hours to be precise – with a payload of 12 Roketsan-manufactured MAM-L smart munitions. Prior to the armed test-flight, the platform even scored an impressive 49-hour non-stop flying capability.