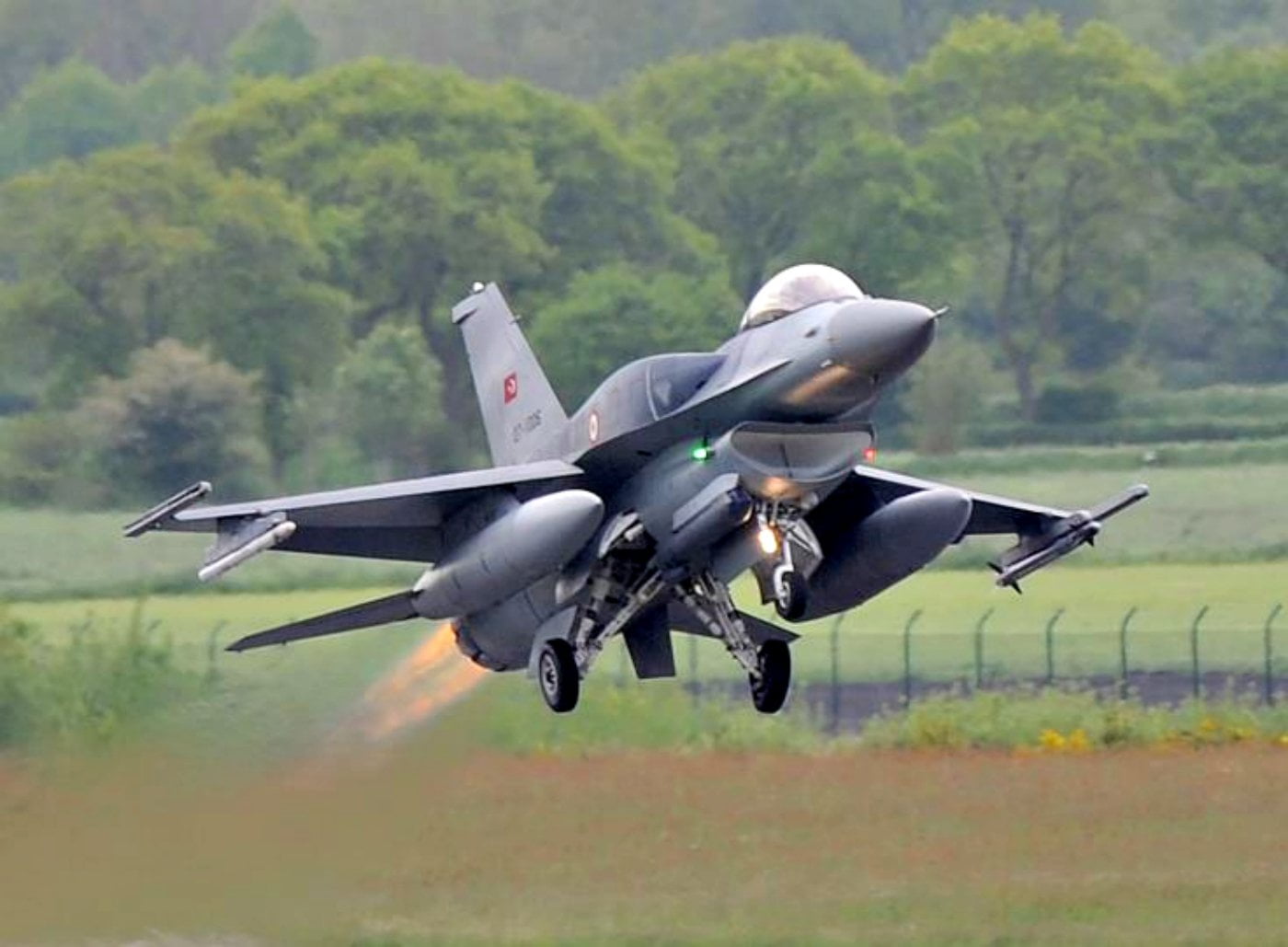 “Operation Claw-Eagle has begun. Our planes wash the lair of terrorists to their heads,” the Defence Ministry said on Twitter. Turkish armed forces often target members of the outlawed Kurdistan Workers’ Party (PKK), both in southeastern Turkey – where most of the population belongs to the Kurdish minority – and in northern Iraq, where the group is based.

A security source told Reuters news agency that planes had taken off from various bases in Turkey, especially in Diyarbakir and Malatya, to hit PKK bases in Iraq, particularly in the Kandil Mountains near the Iraqi-Iranian border. The Defence Ministry confirmed that the bombings were aimed at bases in the Kandil Mountains, adding that separatist bases had also been hit in the Sinjar, Zap, Avashin-Basyan and Hakurk districts.

“The PKK and other terrorist elements threaten the security of our people and our borders with daily attacks on our outposts and bases,” the Defence Ministry said in a statement. The Turkish government has also confirmed that the raids were carried out “in accordance with international law”, the Turkish state news agency Anadolu reported.

In addition, information cited by the ANF news agency states that the Turkish air raid, in the early hours of Monday 15/06, between the hours of 00:00 – 00:40, hit a refugee camp for 40 minutes.The PKK, which has been designated as a terrorist organization by the governments of Turkey, the United States and the European Union, took up arms against the Turkish state in 1984. More than 40,000 people have died in the low-intensity war that has raged since then, mainly in southeastern Turkey. In addition to the frequent air strikes, the Turkish government has repeatedly threatened in recent years to launch a large-scale ground offensive operation against PKK bases in the mountainous areas of Kandil and Sinjar.