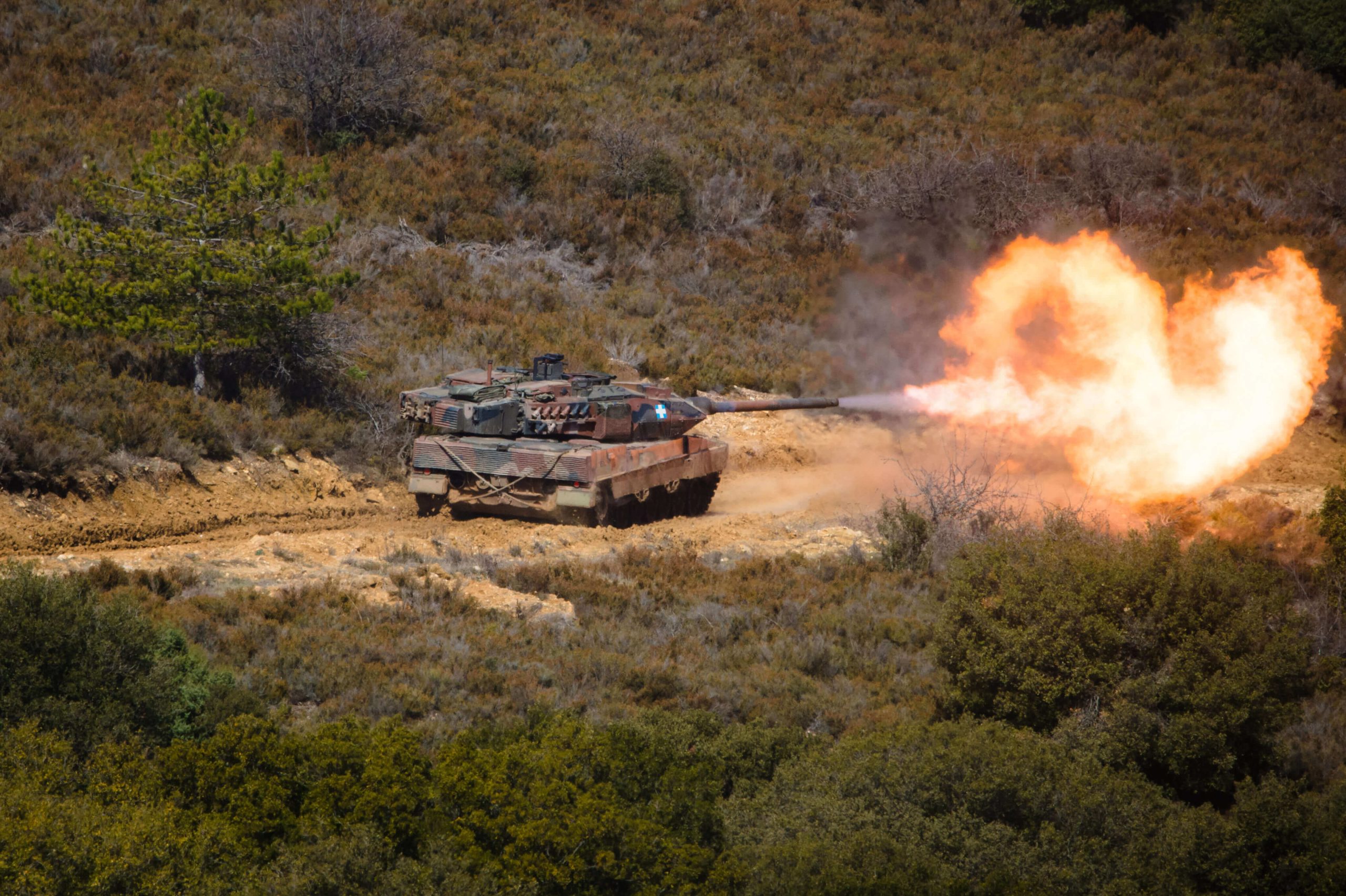 From Monday 14 to Friday 18 March 2022, in the framework of the network of international collaborations with friendly and allied countries planned by the Hellenic National Defence General Staff (HNDGS), the Tactical Exercise “THRACIAN COOPERATION – 22”, at the level of Tactical Medium Battle Tank Squadron, took place at the Training Field of Petrochori in Xanthi. 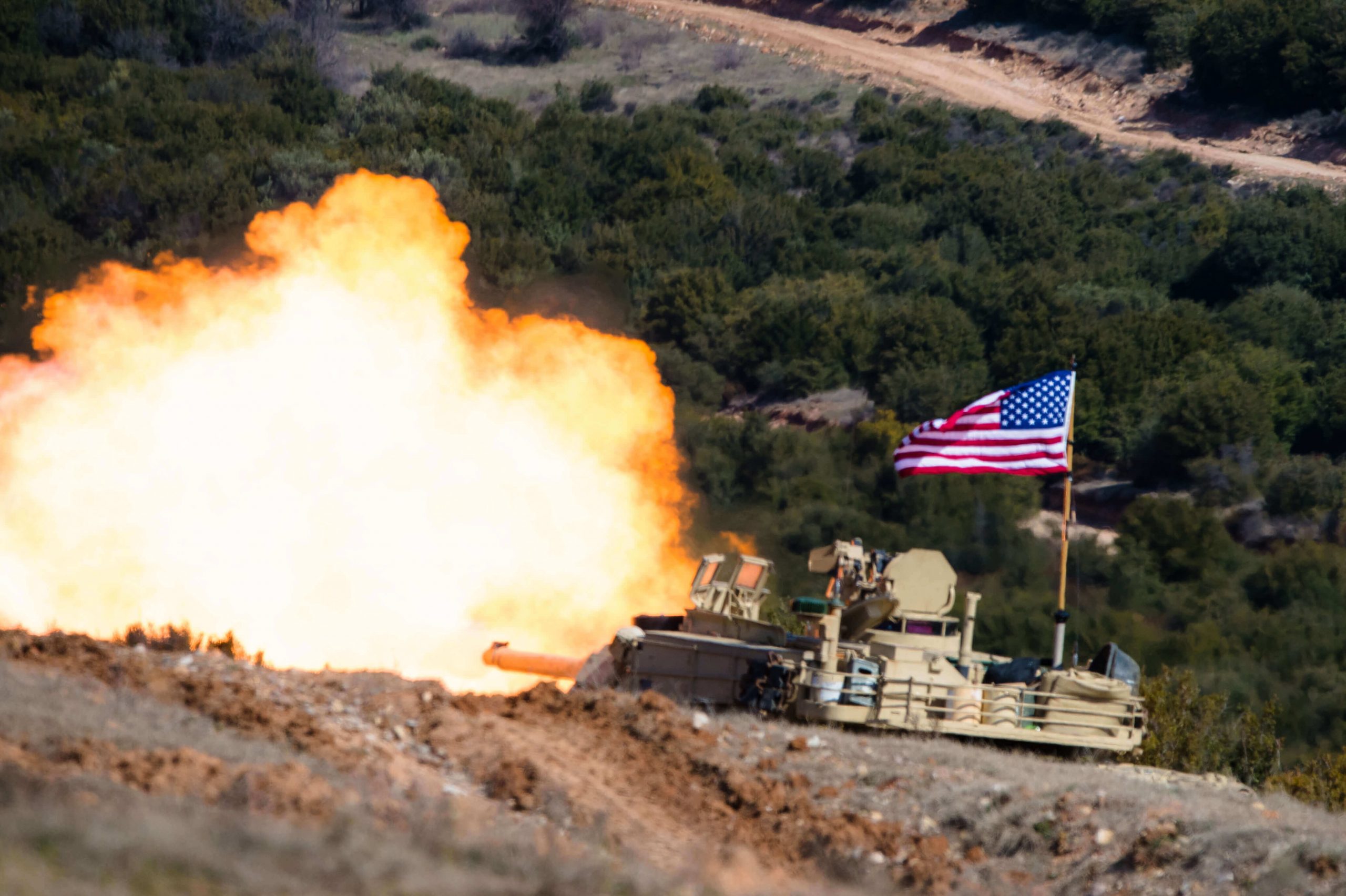 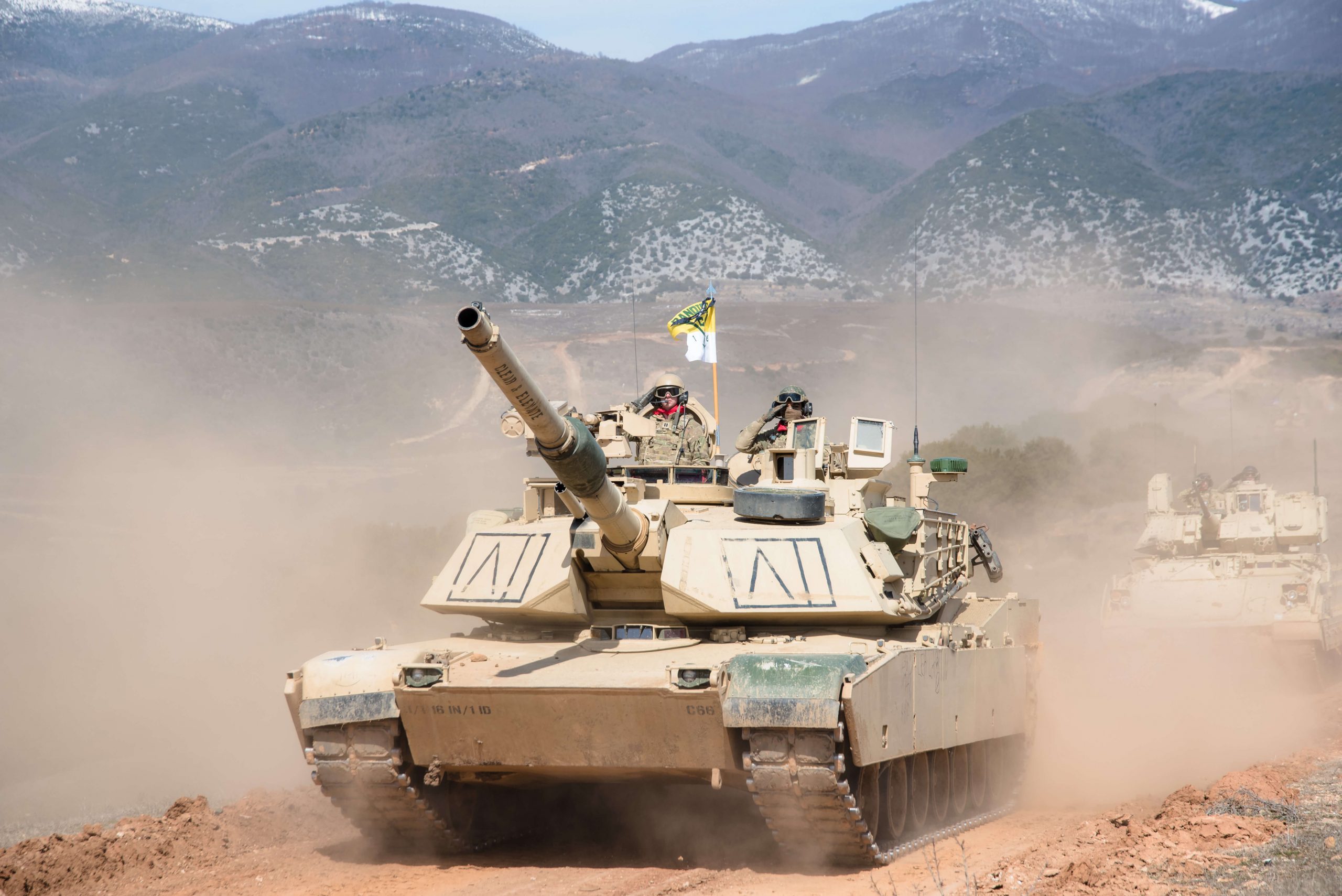 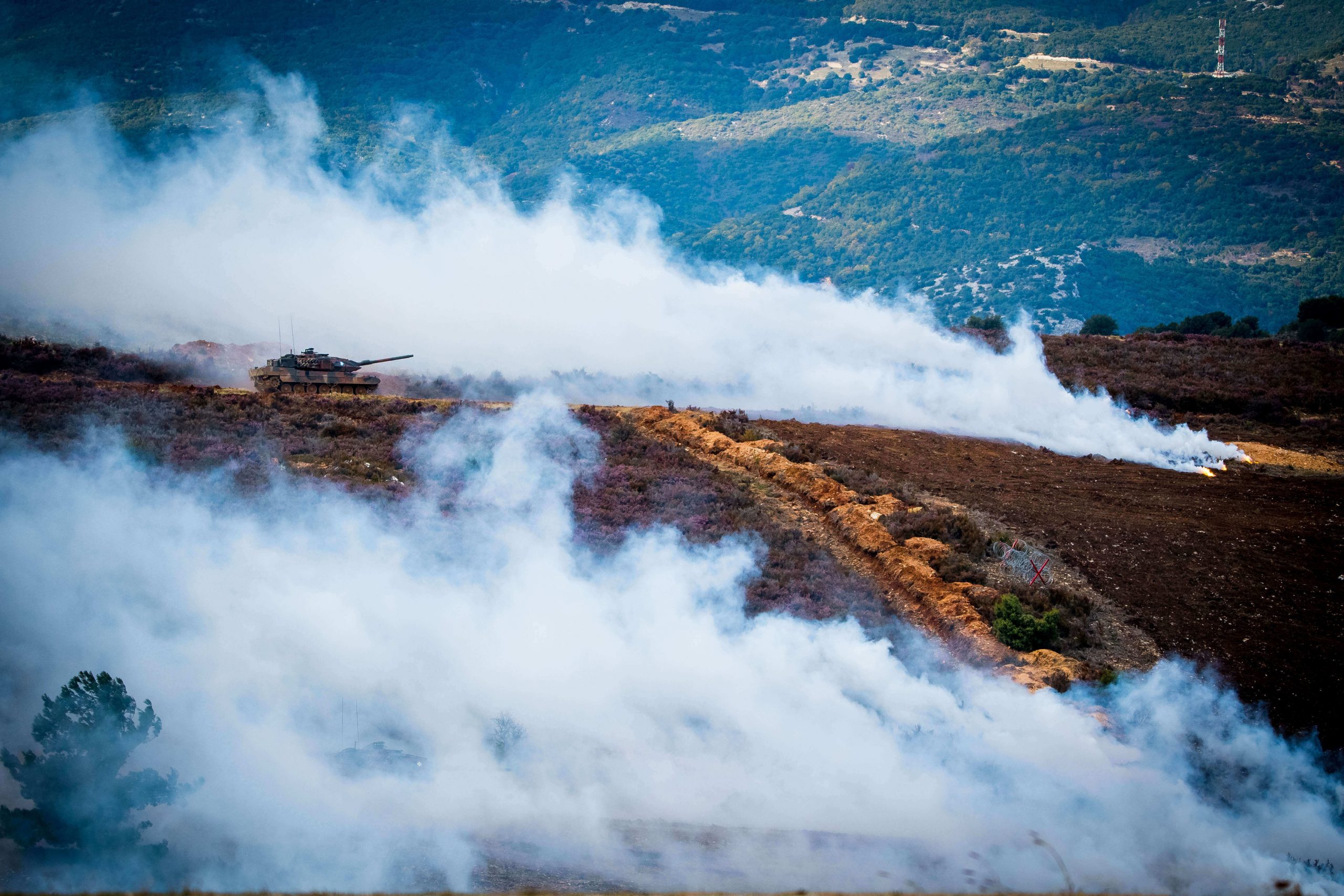 The final phase of the exercise was attended by the Commander of the 1st ARMY/EU-OHQ “ACHILLEAS”, Lieutenant General Angelos Houdeloudis, the Deputy Commander of the US-Europe-Africa Forces, Major General Joe Jarrard, the Defence Attaché of Egypt, Colonel Alian, as well as observers from Cyprus and the United Arab Emirates. 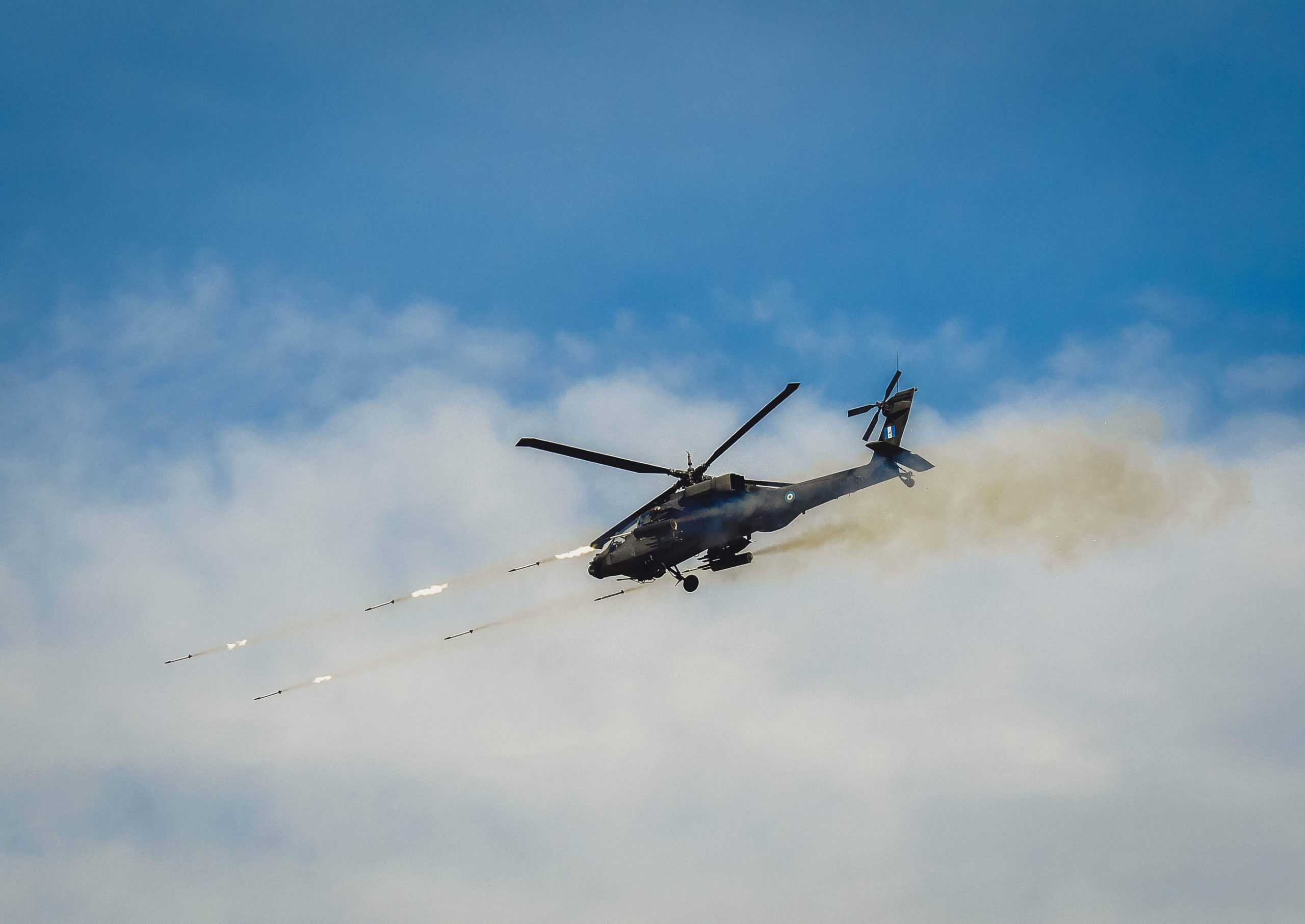 The attendees witnessed the perfect organization, training, and operational readiness of the trainees as well as the excellent atmosphere of cooperation between the personnel of the two countries. 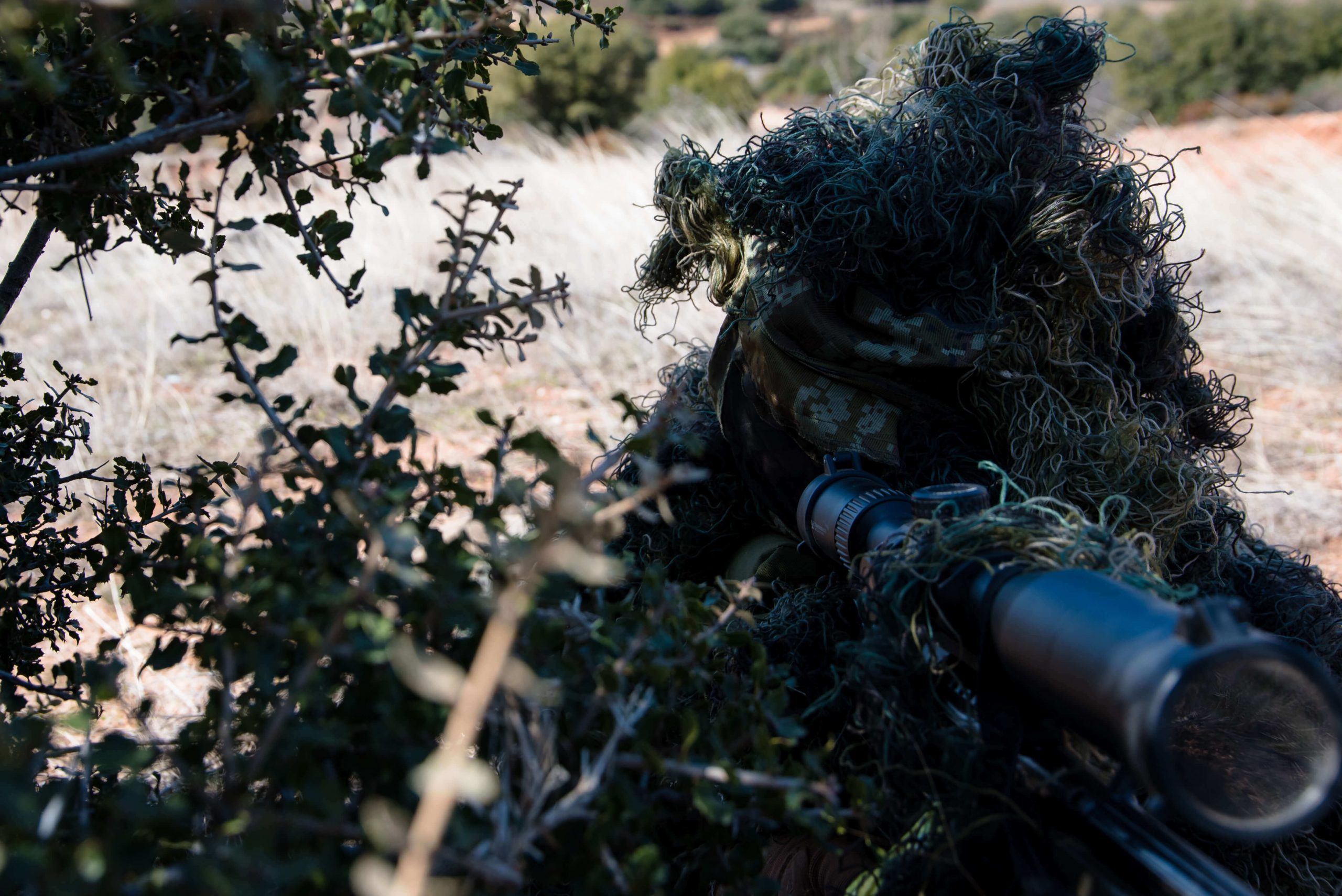