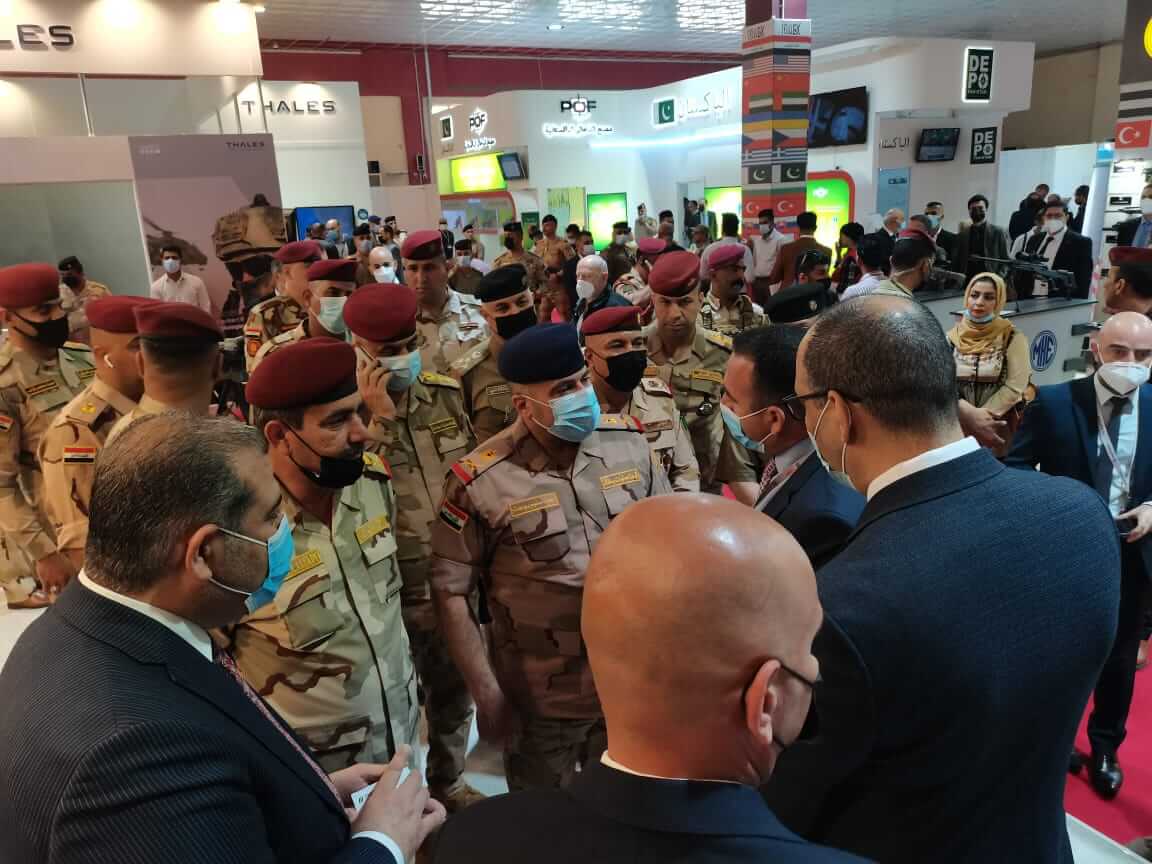 THEON SENSORS gave its dynamic presence at another international exhibition, this time at the International Defense Exhibition in Iraq, IQDEX 2021, held in Baghdad from April 10-13.

THEON SENSORS attracted the interest of the visitors of the exhibition, presenting innovative night vision systems and services. IQDEX, which is being held for the 9th time, has established itself as a major defence exhibition for the Iraqi market and also for the wider Middle East and North Africa (MENA) region.

The company introduced its state-of-the-art products such as thermal imaging devices, periscopes, night-vision monoculars and binoculars, with visitors showing particular interest in the MIKRON-D night vision binocular, one of the lightest and smallest binoculars in the market. 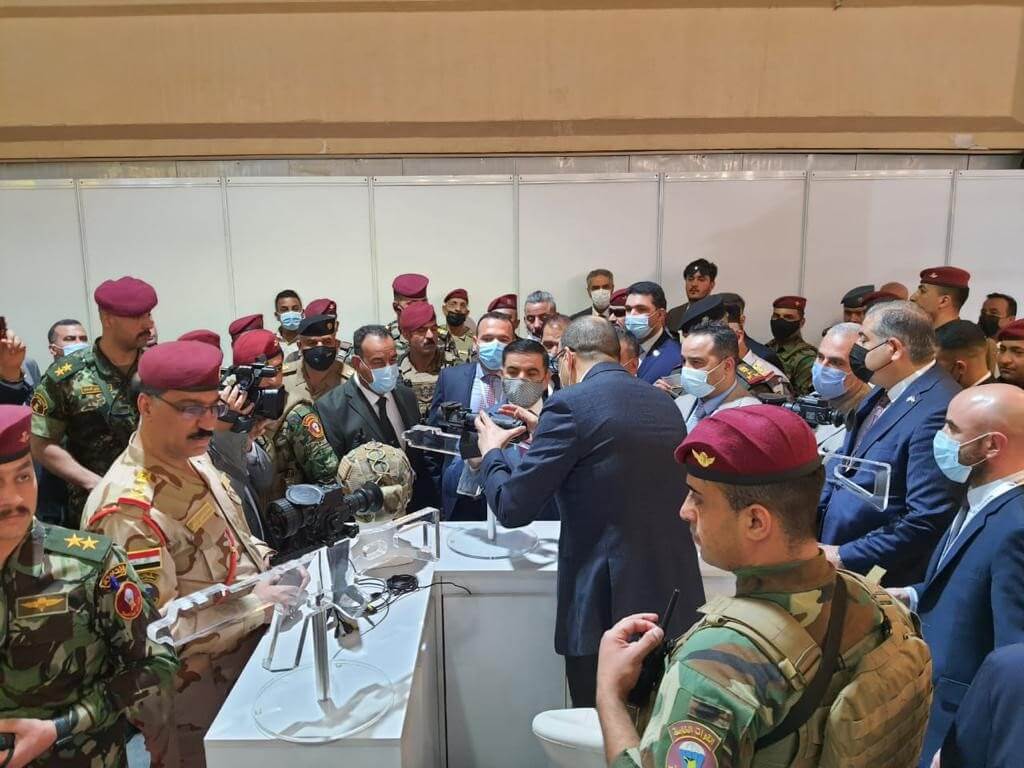 Of particular interest were also the NYX binocular, ARGUS PANOPTES which is designed both for monocular and binocular use and the THERMÍS Thermal Sight which is developed with an unrivaled day-night advantage in detecting, observing and engaging hostile targets.

It is worth mentioning that THEON SENSORS was at IQDEX 2021 a joint exhibitor with SAFRAN ELECTRONICS & DEFENSE, sealing its long-standing cooperation with the French group, for the supply of night vision systems to the Armed Forces of countries such as Switzerland, USA, France, and Brazil. In addition to these countries, THEON SENSORS also supplied the Special Forces of the National Guard with Argus night-vision systems.