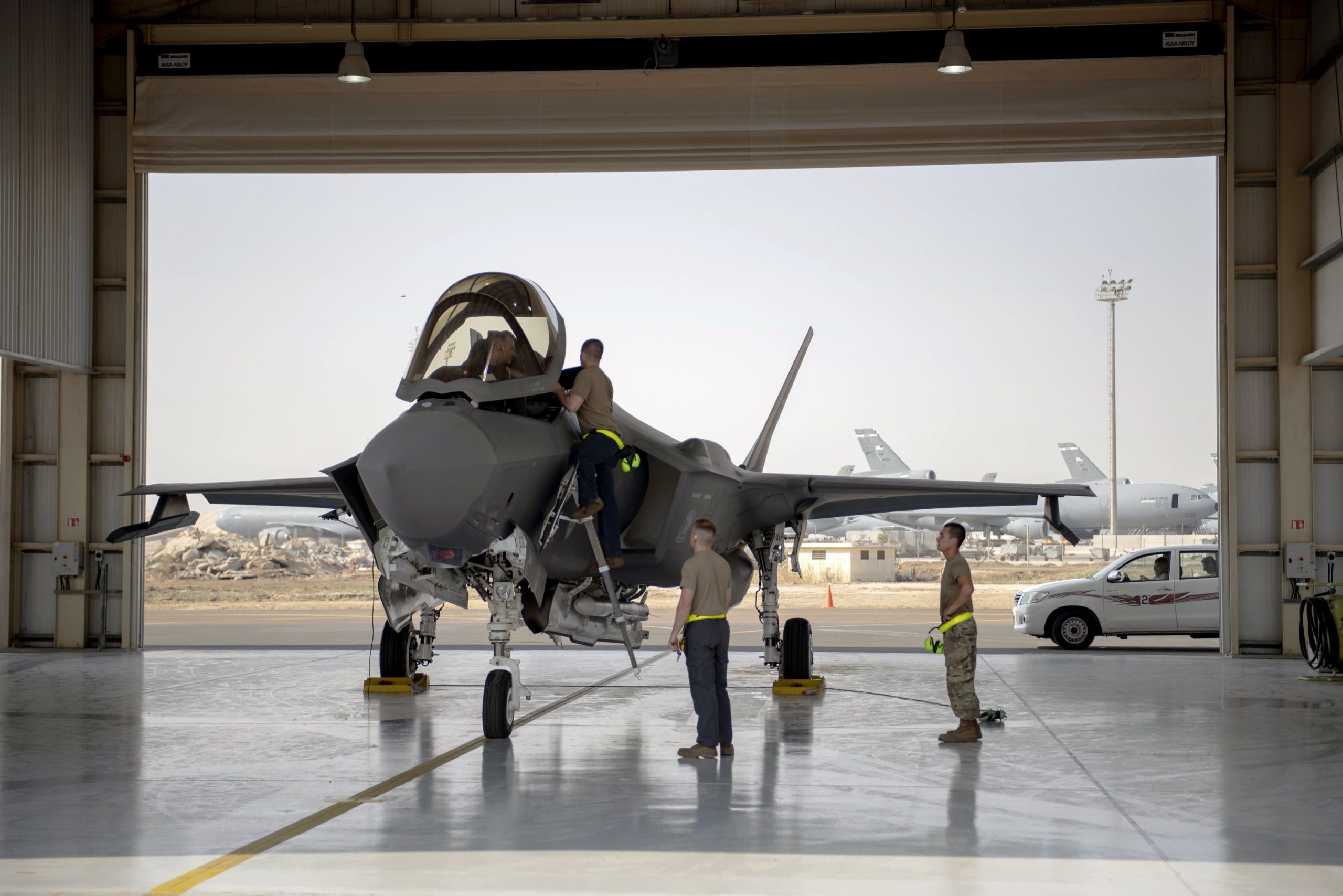 The administration of Democratic President Joe Biden has informed Congress that it will proceed with a $23 billion weapons sale to the United Arab Emirates, including advanced F-35 aircraft, armed unmanned aerial vehicles and other equipment, US congressional aides said.

A State Department spokesman confirmed that the US government intends to proceed with this sale, “even as we continue reviewing details and consulting with Emirati officials” about the use of these weapons.

The Biden administration announced that it has paused the deals agreed by former Republican President Donald Trump in order to review them.

Greece – UAE | Commenting on the bilateral alliance to date