The Turkish provocations of July against Greece and Cyprus 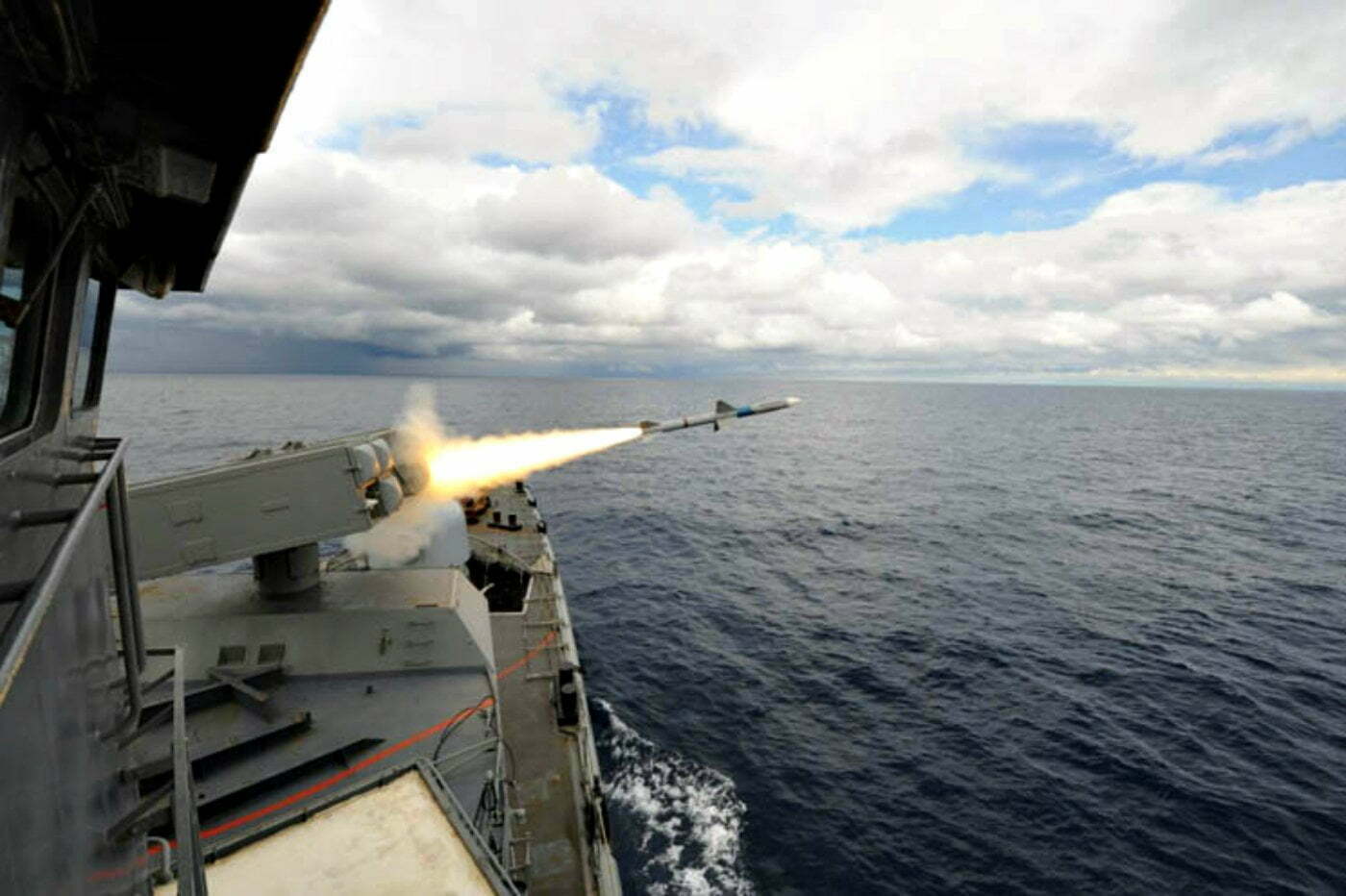 As I have stated many times, International Relations and especially war do not fall into the realm of divination, but they are products of evaluation and consideration of one or more situations and factors of power, without excluding external interventions and upheavals.

In a possible Greek-Turkish war, neither of the two countries wants to strike first so as not to be blamed for starting the war. It is no coincidence that Turkey pushes the situation to the limit and in the end, when it is squeezed by the Greek side or foreign intervention, it retreats, but in a way that internal reactions won’t come at a political cost to the respective government. Immediately after its retreat it turns to another provocation and violation, which is allowed by its strength and the weakness of its enemy.

A good example is the fact that after the crisis that peaked in the last ten days of July 2020, Turkey immediately turned to research in the east of Famagusta. One must not forget that the most difficult part of a crisis is its de-escalation.

After the de-escalation of each crisis, the country that was “squeezed” and lost or even is in a bad position must be careful not to be dragged into talks on the terms of the opponent. It is not a few times that the weak island of Cyprus (in terms of force and alliances) was dragged into talks and made painful concessions without even requiring Turkey to implement EU and UN agreements and decisions (Third Vienna Treaty, UN resolutions, Ankara Protocol, Helsinki etc).

No Greek should forget the fact that Turkey, after every crisis with Greece, questions treaties, maritime areas, airspace and territories with everything such an action entails. Turkey has been following this tactic continuously since the 1950s.

After each crisis there are the self-appointed mediators who, in the effort of self-promotion and self-benefit, intervene as mediators to alleviate the crisis by splitting the difference between Greece and Turkey.

This mediation always finds Turkey as the winner (Imia, hydrocarbons, territorial waters, EEZ, etc.) because it claims Greek interests which are guaranteed by international law. This tactic was repeatedly applied in Cyprus after pressure and consultation from Britain, the UN through UNFICYP, the USA and EU countries, and the Cyprus Republic always lost, thus proving the incompetence of the political leaderships and the governments.

Finally, it is an act of suicide for Greece to separate its position from the issues of the Cyprus issue, leaving the Cypriot Hellenism hostage to the aggressive occupying Turkey.

Greece must not forget that it is a guarantor country for the security of the Republic of Cyprus and must also press the government to make the necessary military spendings that will deter the Turkish aggression.

If Greece and Cyprus do not have a unified plan against the common enemy, the loss of at least Cyprus in a war should be considered certain, no matter how tragic this looks and sounds.