A ceremony was held today at the Agia Sophia Church in Strovolos as the remains of seven Greek heroes who fell during the Turkish invasion in 1974 returned home. The heroes are:

The ceremony was attended by the Minister of Defence, Mr. Charalambos Petridis, the Chief of the National Guard, Lieutenant General Democritus Zervakis, the Deputy Minister of the Hellenic National Defence, Mr. Nikos Hardalias, the Chief of the Hellenic National Defence General Staff, General Konstantinos Floros, and the Presidential Commissioner, Mr. Fotis Fotiou. During the moving ceremony, the Minister of Defence gave honorary medals to the relatives of the heroes. In a post, the Chief of the National Guard General Staff (GEEF) stressed that it is a wish and an obligation to verify the fate of all the missing. 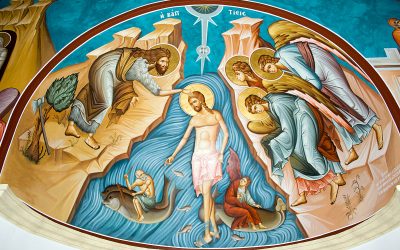 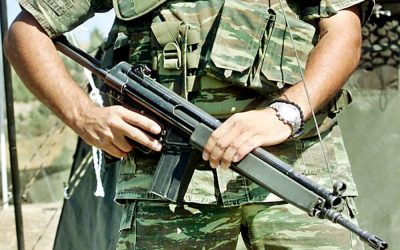