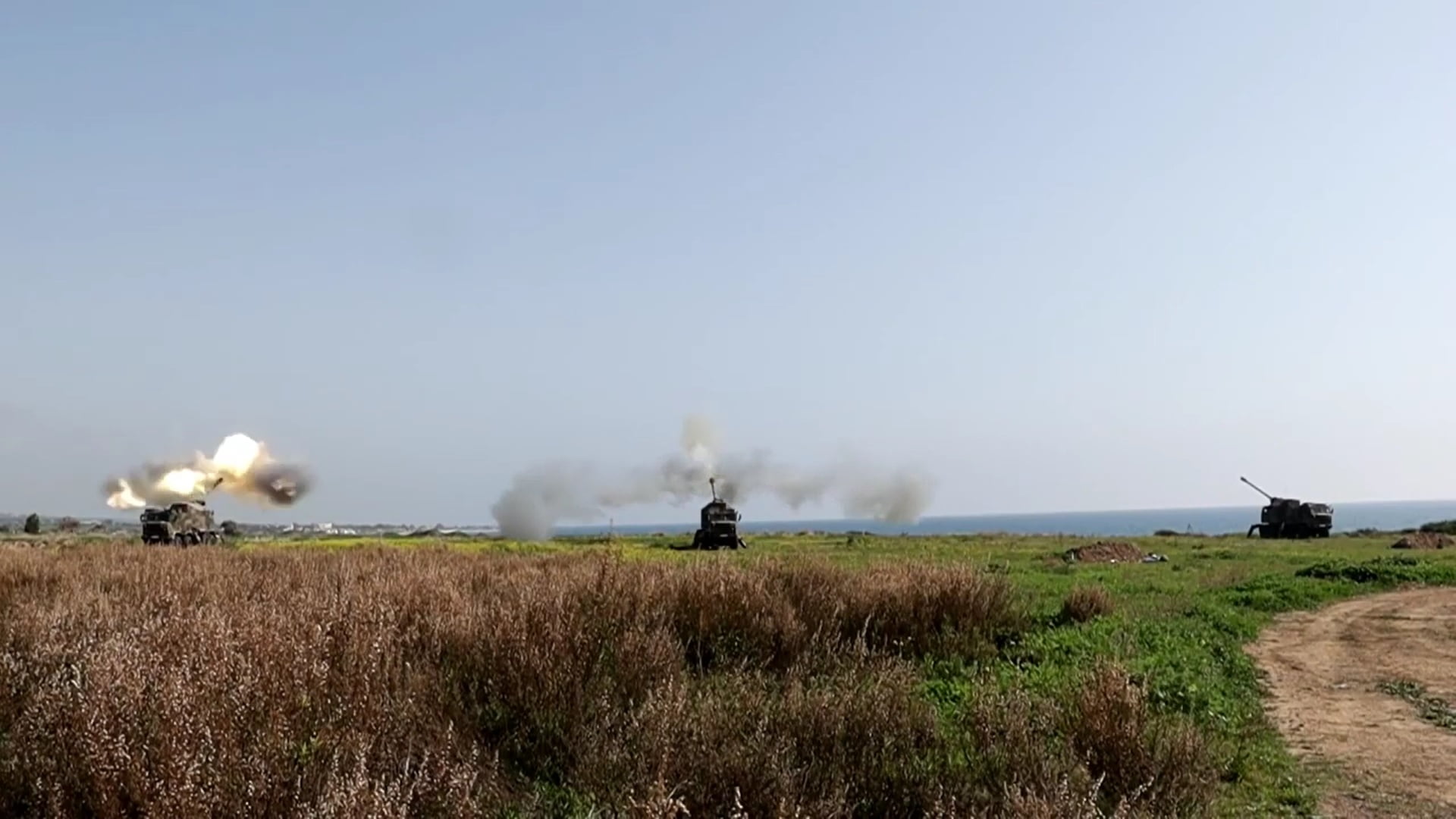 In the presence of the Minister of Defence, Mr. Charalambos Petridis, the Chief of the National Guard, Lieutenant General Democritus Zervakis and the Serbian Ambassador to Cyprus, Marko Blagojevic, the first live fire of the 2nd Battalion of Nora B52KE Alexander The Great System (TGS) self-propelled howitzers was held at the Kiti firing range.

The acquisition of this weapon system is part of the multiannual plan for the upgrading and modernization of the National Guard. Furthermore, it marks the significant upgrading of the capabilities of the artillery.

The Nora Alexander TGS weapon system is of Serbian construction and origin and consists of 155 mm Nora-B52KE type self-propelled howitzers, Milos armored vehicles, surveillance systems and Kamaz resupply trucks, which arrived in Cyprus together with the second 2nd Battalion of Nora. 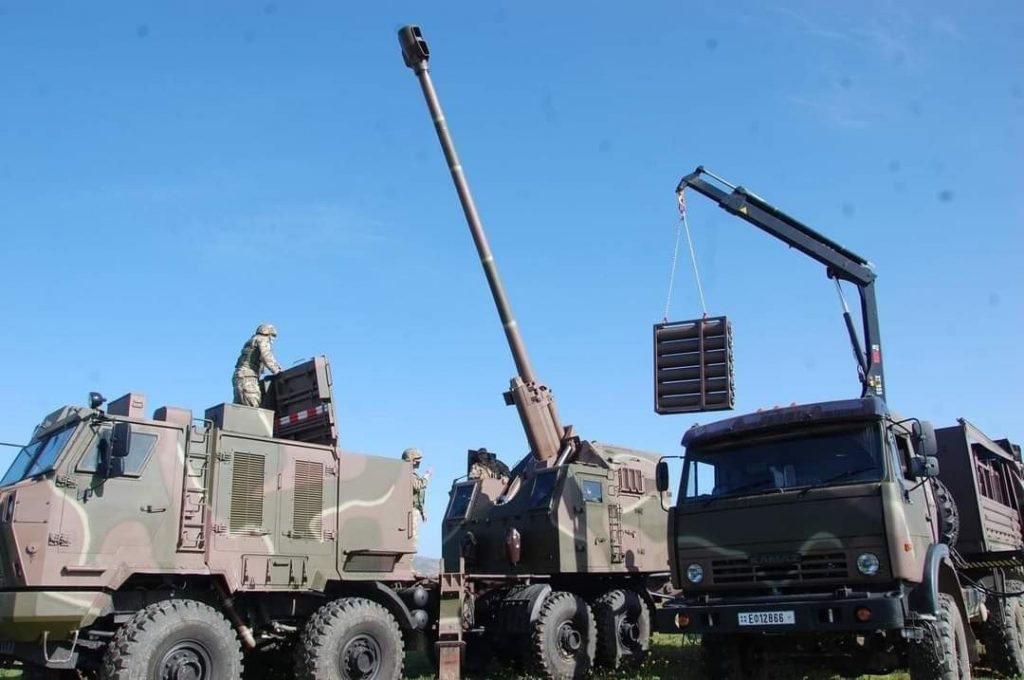 After the shooting, the Minister of Defence, Mr. Charalambos Petridis, warmly congratulated the National Guard personnel on their excellent training, noting at the same time that the effort to further upgrade the Armed Forces continues based on the modern needs that arise.