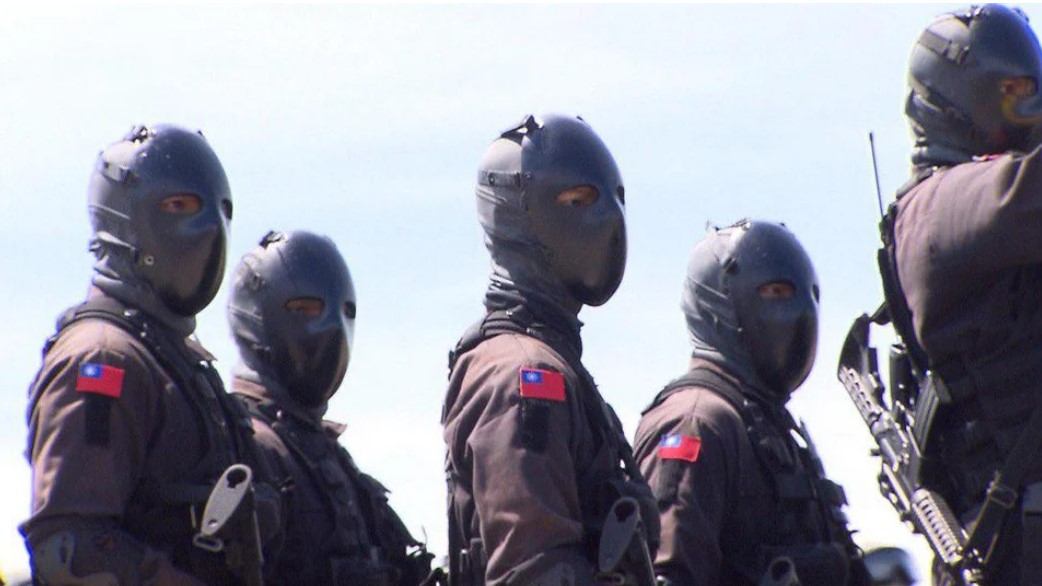 China is engaged in unprecedented provocations with Beijing holding major military drills “within a breath” from Taiwan.

According to Euronews, seventy-one Chinese warplanes, including several fighters and drones, have violated Taiwan’s air defence zone in the past 24 hours, the self-governing island’s government reported this morning.

Beijing’s show of force compels Taiwan to be constantly on alert, which is why it was decided to extend military service from four months to nine.

China continues to escalate tension in the region as it considers Taiwan an integral part of its territory.

The United States is concerned about China’s military activity near Taiwan, which it calls provocative and destabilizing, according to a White House statement.

Also read: Jinping on Taiwan | Pursuing peaceful reunification without renouncing the use of force