INTERNATIONAL RELATIONS
Jinping on Taiwan | Pursuing peaceful reunification without renouncing the use of force
Defence Redefined
Published on 17/10/2022 at 08:55 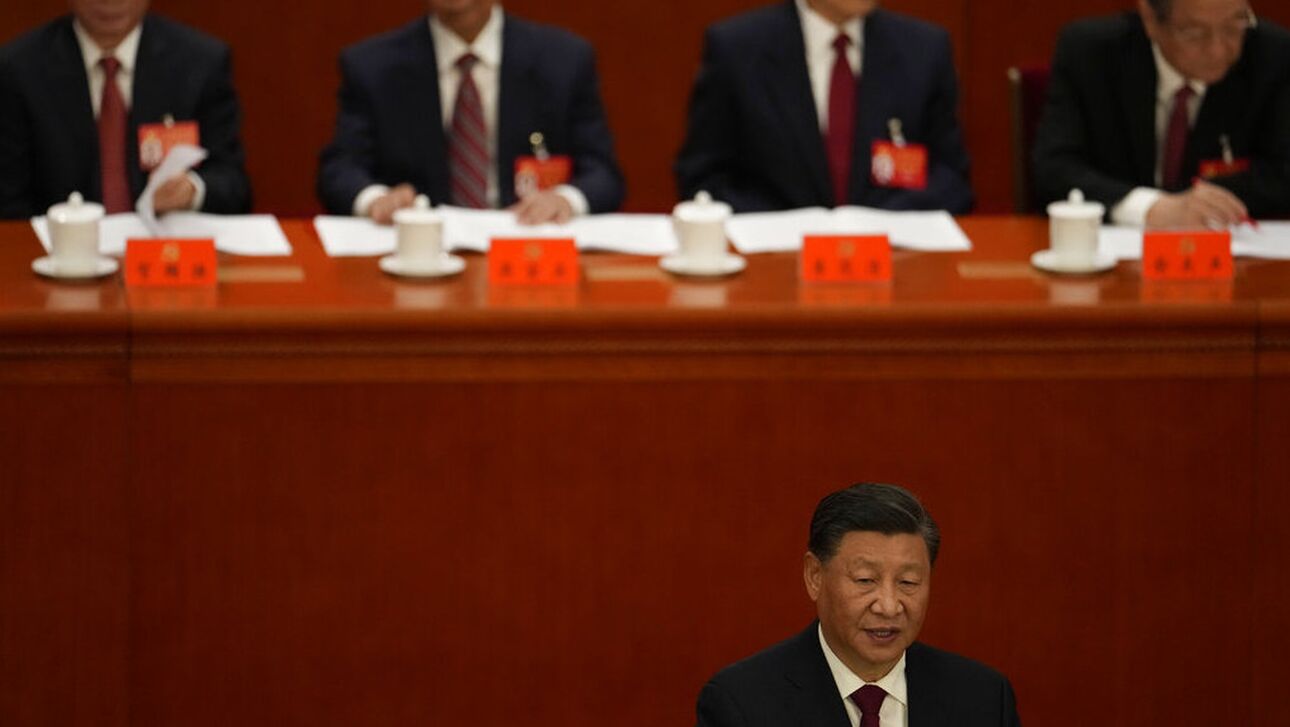 During his opening speech at the Chinese Communist Party (CCP) congress, President Xi Jinping took a stance, among others, on Taiwan and the involvement of foreign powers in the island that Beijing considers part of its territory.

Unsurprisingly, Xi is expected to renew his term, which would make him the most powerful leader since the founder of the People’s Republic of China, Mao Zedong (1949-1976).

Speaking about Taiwan, 69-year-old Xi Jinping said, inter alia, that they will try to pursue the prospect of peaceful reunification, with the greatest sincerity and efforts, but will never commit to renouncing the use of force, reserving the option to take all necessary measures.

Also, the Beijing leader stressed that they are resolutely waging a struggle against separatist tendencies and demonstrating their determination and ability to safeguard national sovereignty and territorial integrity as well as to oppose Taiwan’s independence.

He also noted that Hong Kong has gone through governance chaos since Beijing took over the former British colony, where massive pro-democracy protests were held in 2019.

At the same time, Taiwan will not back down on its sovereignty, nor compromise on freedom and democracy, and its people clearly oppose Beijing’s idea of ​​managing it as one country, two systems, the office of Taiwan President, Tsai Ing-wen, announced today.

The announcement came shortly after Chinese President Xi Jinping’s speech at the opening of the Chinese Communist Party Congress in Beijing, in which the Chinese leader noted that it is up to the Chinese people to resolve the Taiwan issue and that China will never renounce the use of force on Taiwan.

In its statement, the Taiwan presidency stressed the maintenance of peace and stability in the Taiwan Strait, that the region is the shared responsibility of both sides, and that a meeting on the battlefield is not an option.

With information from: CNN