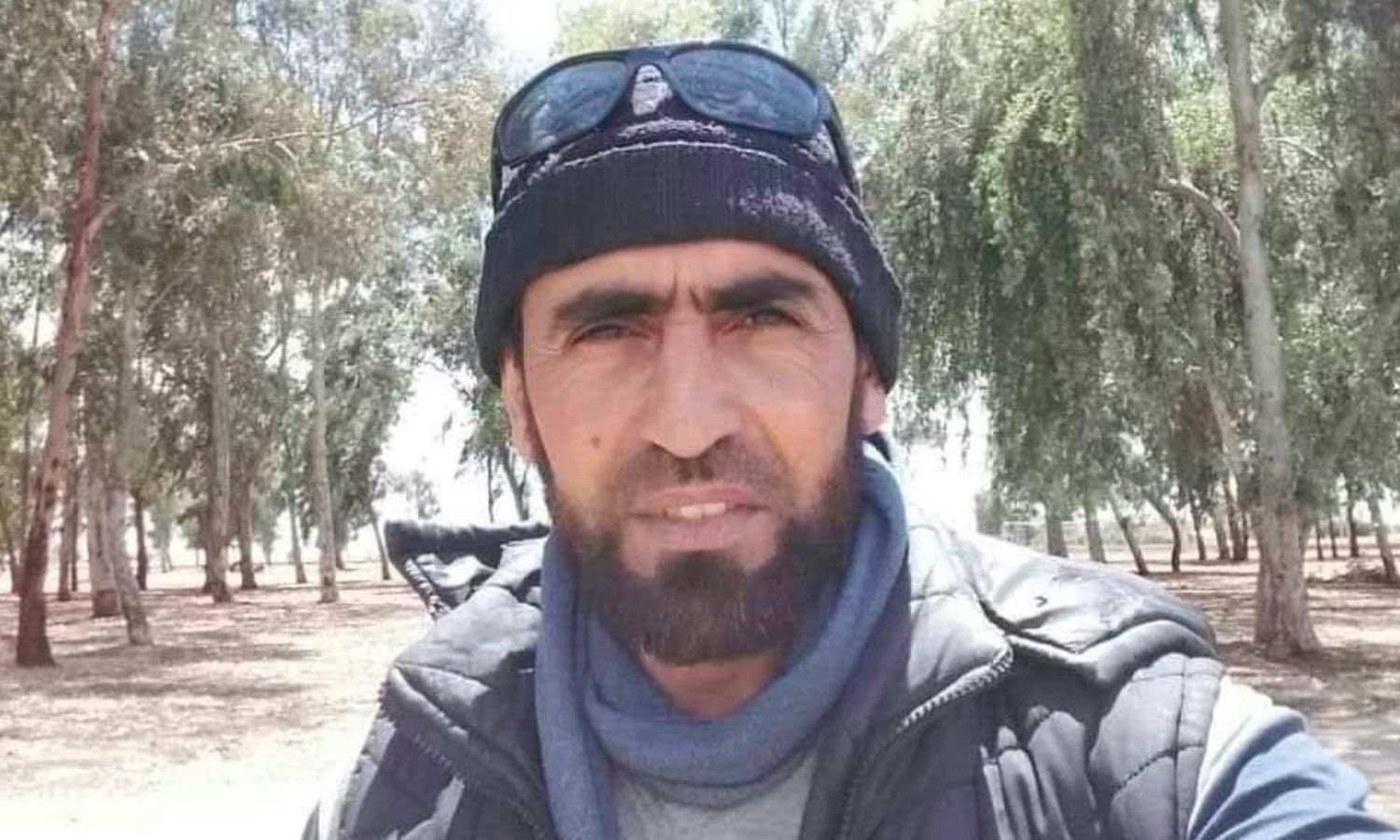 The Syrian Security Forces have confirmed the death of an ISIS leader on Wednesday.

The news concerns Al-Iraqi, head of the terrorist organization in the south of the country. Authorities say the jihadist took his own life by detonating an explosive device after being surrounded by government troops.

According to SANA, “the security forces conducted a special operation” which led to “the death of the terrorist Abu Salem Al-Iraqi” in the western part of Deraa province. The IS operative “detonated a vest with explosives after being surrounded and wounded by gunfire.”

Al-Iraqi was the jihadist group’s military leader in southern Syria, according to a source close to the Syrian Security Forces.

The Syrian Observatory for Human Rights, a British-based non-governmental organization that relies on a wide network of sources in the war-torn country, confirmed Al-Iraqi’s death. According to the NGO, the jihadist leader had been hiding in the region since 2018 and was involved in killings and chaos in southern Syria.

Deraa province has been largely controlled by the regime since 2018. Rebel groups, however, hold parts of it as part of a truce brokered by Russia, the main ally of Bashar al-Assad’s regime.

The presence of ISIS in the province is limited to a small enclave: a group of extremists who held the sector pledged allegiance to it before being defeated and pushed back.

After a meteoric rise to power in 2014 and taking over huge parts of Iraq and Syria, ISIS saw its self-proclaimed “caliphate” crumble under simultaneous attacks from many sides until it collapsed in 2017 in Iraq and 2019 in Syria.

Syria’s complex war over the past eleven years, involving foreign forces and jihadist groups, has killed at least half a million people, destroyed much of the country’s infrastructure, and turned millions of its residents into internally displaced persons and refugees, according to Euronews.

Also read: Saudi Arabia | Opens its airspace to flights to and from Israel