INTERNATIONAL RELATIONS
Saudi Arabia | Opens its airspace to flights to and from Israel
Defence Redefined
Published on 05/08/2022 at 11:00 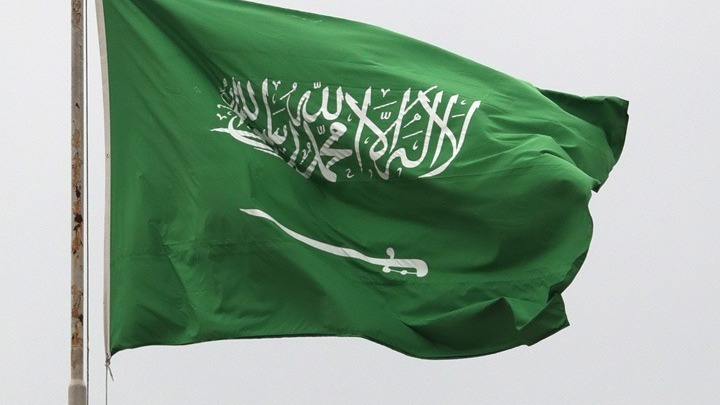 In the last few hours, Saudi Arabia opened its airspace to flights to and from Israel for the first time since the announcement of the lifting of the relevant ban in mid-July.

The first aircraft to fly over Saudi Arabia, having secured Riyadh’s permission, belongs to Air Seychelles. The flight to the island state in the Indian Ocean departed from Tel Aviv on Wednesday night, as reported by APA MPA.

Israeli airlines are waiting to receive the relevant permission from Saudi Arabia.

Riyadh had been banning commercial flights to and from Israel, but last month it lifted the said ban on the occasion of US President Joe Biden’s visit to Saudi Arabia.

The move was interpreted as a goodwill gesture toward Israel, which was the next stop on Biden’s tour in the region.

Israel and Saudi Arabia do not have diplomatic relations, with the kingdom not even recognizing the existence of the Jewish state.

For this reason, after all, in the announcement of Saudi Arabia, it is simply mentioned that “the airspace of the kingdom is opened to all air carriers”, which fulfill the conditions.

Behind the scenes, however, the two countries are cooperating on security issues in order to counter the common threat of Iran.