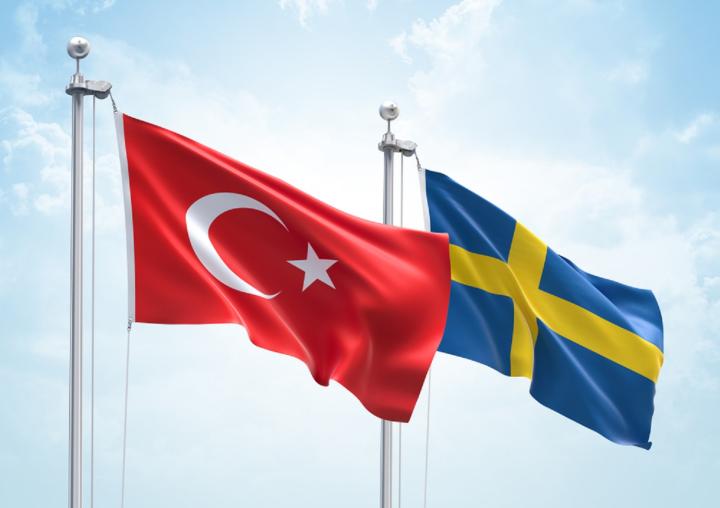 A member of the PKK, the Kurdistan Workers’ Party, who was convicted in Turkey, was deported from Sweden and returned overnight to Constantinople, the Turkish media reported.

According to the official Anadolu news agency, Mahmut Tat had been sentenced in Turkey to 6.5 years in prison as a member of the PKK, a terrorist organization according to Ankara and the European Union.

After being arrested by Swedish police and taken to the detention center in Meldal, he flew to Turkey, the agency reported. According to the pro-government newspaper Sabah and the private television network NTV, Tat appeared before a Constantinople court yesterday.

Anadolu reported that the man, who arrived in Sweden in 2015 to escape the execution of his sentence, had filed an asylum request there, which was “rejected”.

The fate of some of Turkey’s Kurdish nationals, who have been exiled or have taken refuge in Sweden, and, to a lesser extent, in Finland, is at the center of talks with Ankara for the two Nordic countries to join NATO.

Turkey has blocked the expansion of the Atlantic Alliance since May, demanding the expulsion of those accused of supporting or being fighters of Kurdish movements, classified as “terrorist organizations” in Turkey, or of being associated with the movement of the cleric Gülen, who is thought to have orchestrated the 2016 coup attempt, according to the authorities.

The new government in Sweden, however, has recently broadened those exchanges and this week Turkey’s Foreign Minister said the two countries had taken “positive steps”.

During a press conference in Bucharest, on the sidelines of the meeting of Foreign Ministers of NATO member-states, Cavusoglu said that the new government in Sweden is more determined than the previous one and they welcome this, adding that the Swedes have made legislative changes, a reflection of positive progress.