Statements by the Minister of Defence Charalambos Petridis at DEFEA exhibition – VIDEO
Defence Redefined
Published on 14/07/2021 at 18:30 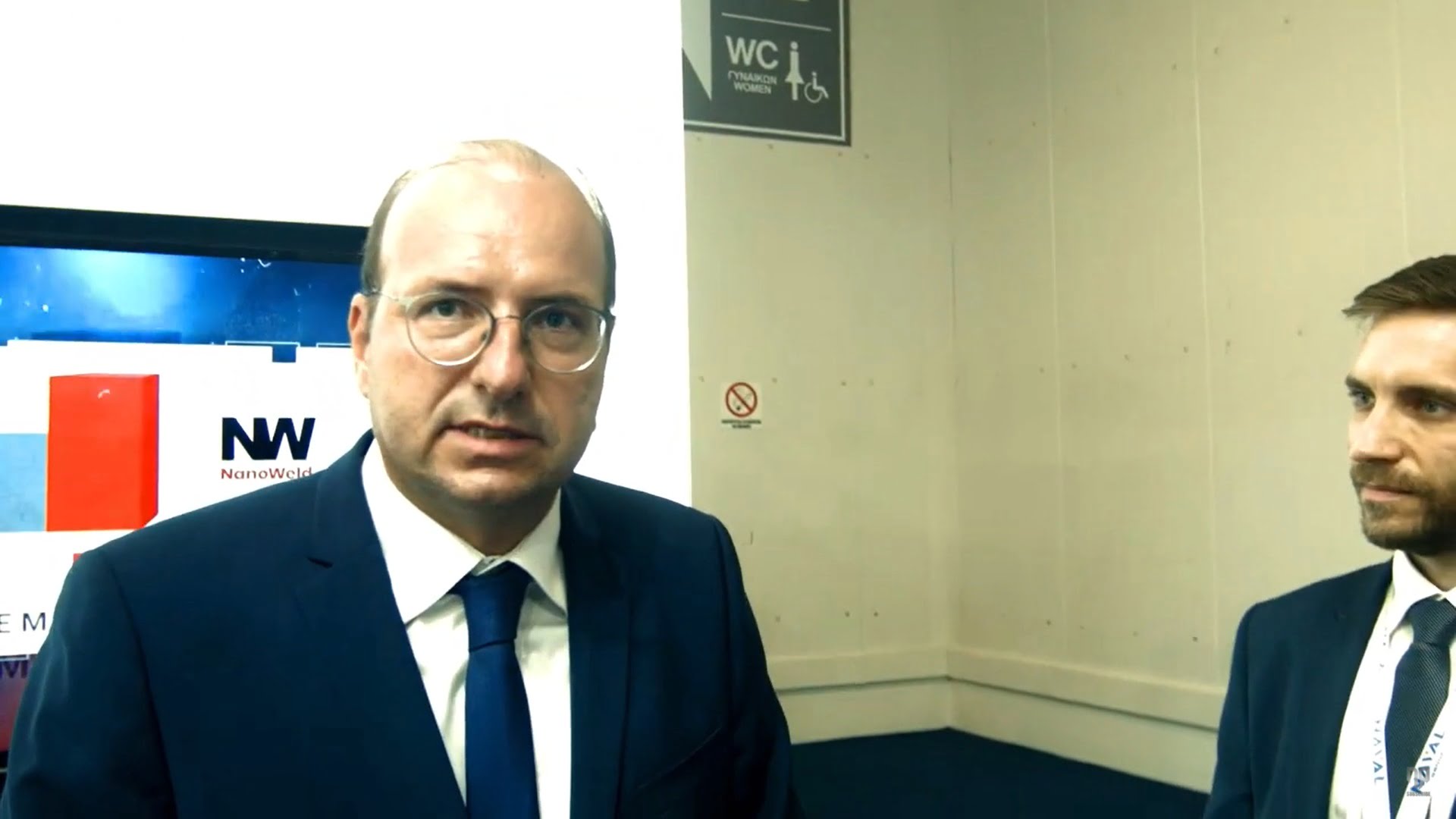 Statements on the sidelines of his visit to the DEFEA International Exhibition of Defence & Security were made by the Minister of Defence Charalambos Petridis.

Asked to comment on the participation of Cyprus in the exhibition, Mr. Petridis said: “We support the private initiative, we support the research institutes, we support our Universities.”

“We take the opportunity given to us through the European Union and raise funds but also the know-how and cooperation with other Member States, something that will lead us where we want, that is to research and innovation,” said Mr. Petridis.

Continuing, the Minister said that: “We are happy to be here for the first time, we have come and we will stay and we will consolidate this participation.”

Asked to comment on the future of the Cyprus defence industry, Mr. Petridis said: “Both the participating companies and the new emerging interest are underway. We believe that research and technology as well as the wider environment is something that will continue.”

Also read: The Minister of Defence in “DЯ” | The 2021 Class, the future of Contracted Soldiers and the Cyprus Defence Industry – (Part A)