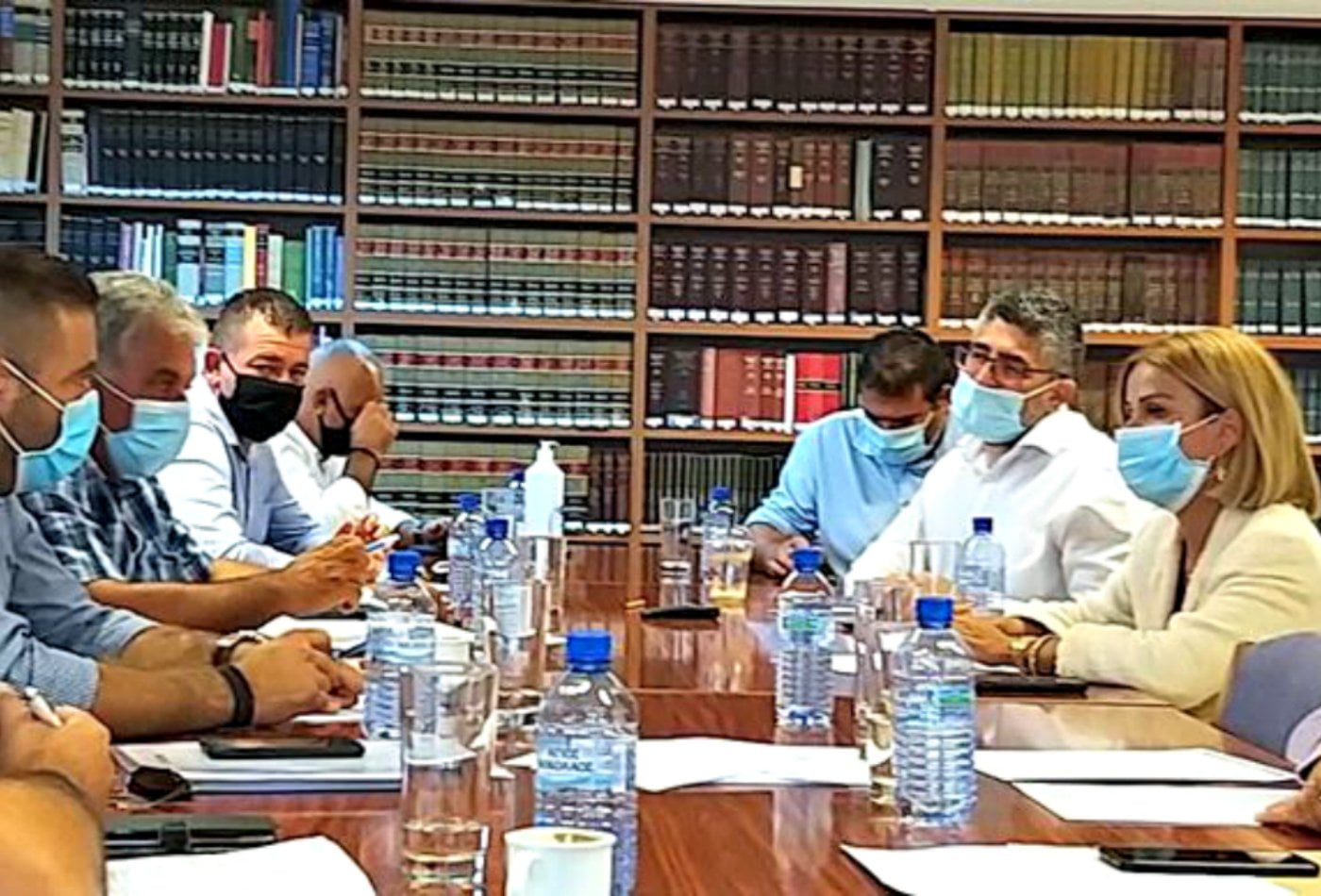 Payments based on the upgraded scales to more than 1200 police officers, special police officers and firefighters will be carried out at the end of the month, according to a report in the newspaper “PHILELEFTHEROS”.

The article states that each member of the Police, who will be promoted to the scale to which they are entitled, will receive at the same time the corresponding retroactive payment. Payments will start at the end of August for police officers recruited in 2002.

Also read: C.P.A. | Regulations for the promotion of Police officers, Firefighters and Special Constables have been voted

On Monday 10/08, a meeting of the Cyprus Police Association was held with the Minister of Justice and Public Order, Ms. Emily Yiolitis.

The C.P.A and the Minister discussed, among others, the following issues:

The two sides stated that they are ready for beneficial cooperation in raising the morale of the Police and improving the working conditions.