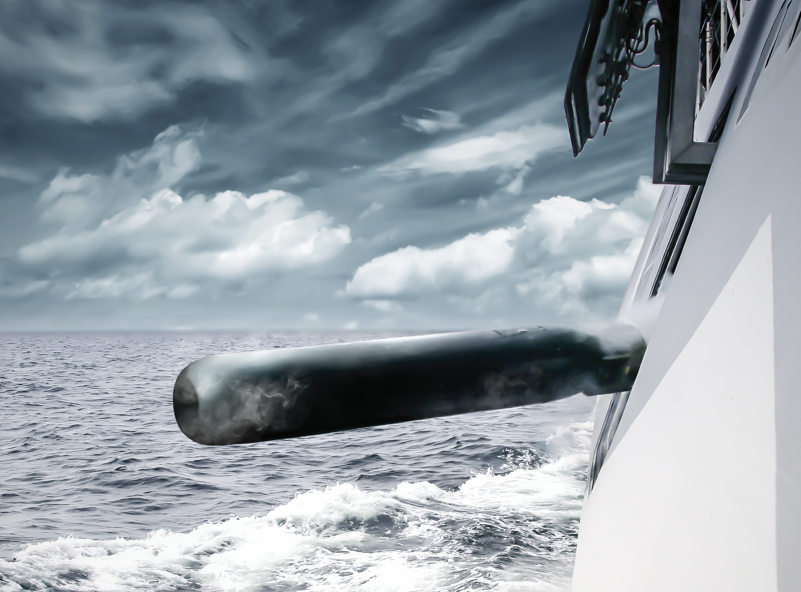 SAAB has made the first deliveries of the new lightweight torpedo to Sweden’s defence procurement agency (FMV).

According to SAAB’s announcement, the said torpedo is intended primarily for Swedish submarines and Visby corvettes, but it is also prepared for integration into helicopters. FMV is now undertaking final verification of the system to ensure it meets their requirements, before commissioning with the Royal Swedish Navy.

The torpedo has been specially developed for the environment in the Baltic Sea with its shallow water and complex topography and seabed, thus giving enhanced capabilities within the challenging littoral environments. These place high demands on the locating and identification of submarines as well as on navigation and communication by the torpedo. 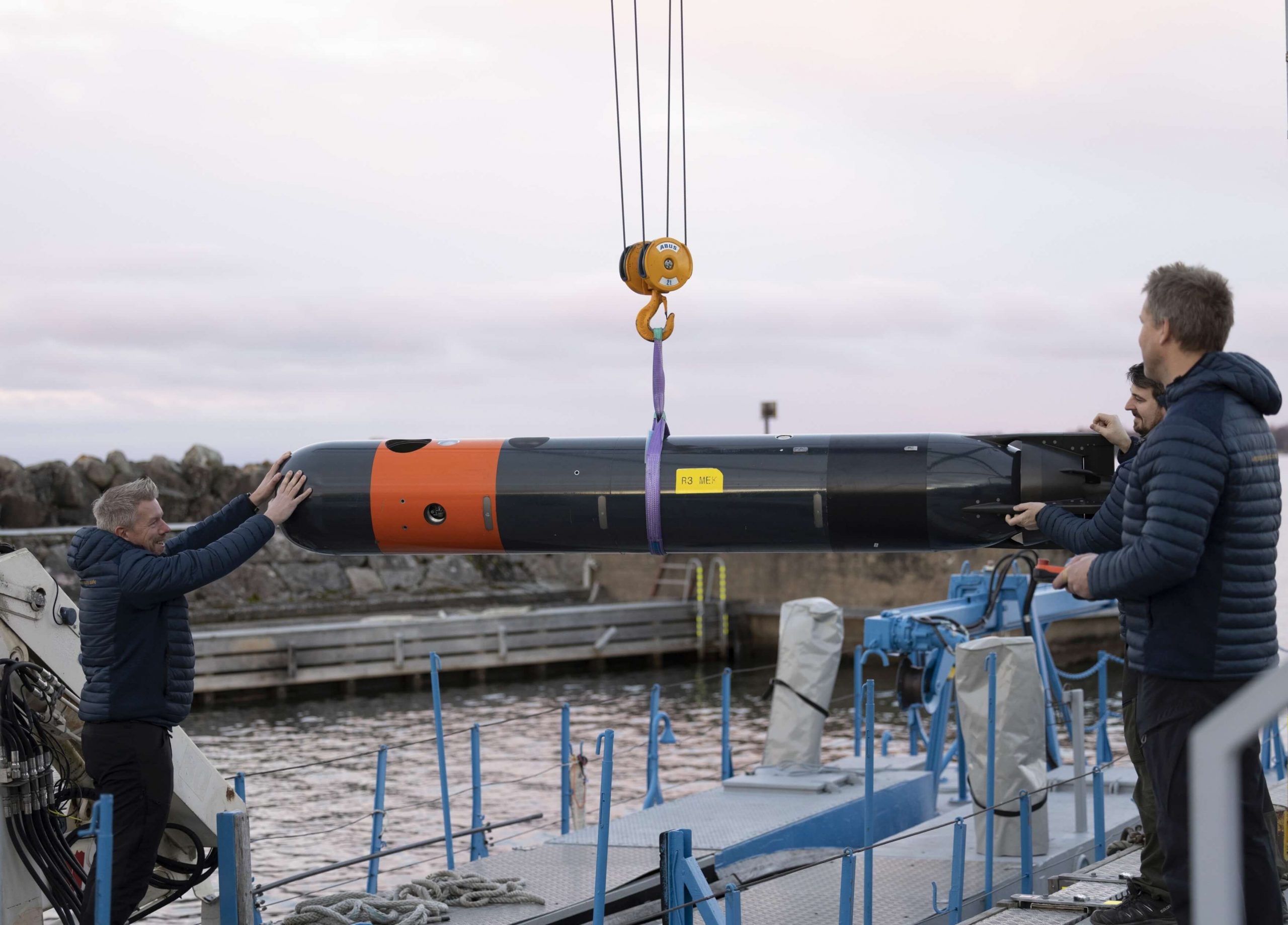 It is pointed out that the new lightweight torpedo was ordered by Sweden in 2016, followed by Finland in 2018.