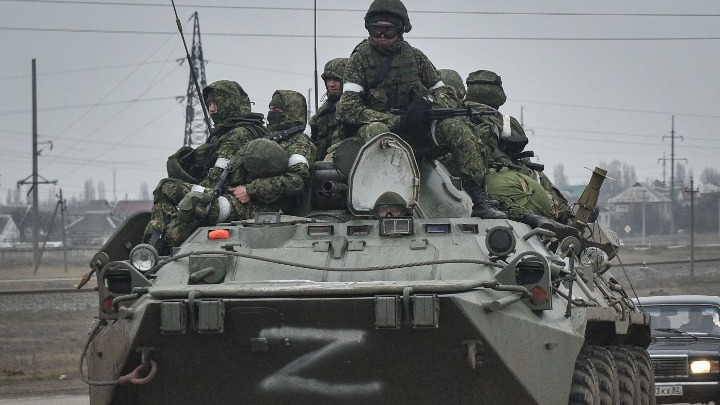 Russia is ready to provide a humanitarian corridor for ships carrying food to leave Ukraine in return for the lifting of some sanctions, Russian Deputy Foreign Minister, Andrei Rudenko, said.

Ukrainian ports on the Black Sea have been closed since thousands of Russian troops invaded Ukraine on February 24 and more than 20 million tonnes of grain remain in silos in the country.

Russia and Ukraine account for almost a third of the world’s wheat supply and the lack of significant grain exports from Ukrainian ports is contributing to an escalating global food crisis. Ukraine is also a major exporter of corn and sunflower oil.

Also read: Finland | “No” to NATO bases and nuclear weapons on its territory

Western powers are discussing the idea of ​​creating “safe corridors” for grain exports from Ukrainian ports and point out that any such corridor will require Russia’s consent.

“We have repeatedly stated that a solution to the food problem requires a comprehensive approach, including the lifting of sanctions on Russian exports and economic transactions,” Rudenko was quoted as saying. It also demands the demining of the Ukrainian side of all ports where ships are moored. Russia is ready, he says, to provide the necessary humanitarian passage, something it does every day.

Russia is in contact with the United Nations over the issue, Rudenko was quoted as saying by another RIA news agency. Russia and Ukraine have been accused of planting drifting mines in the Black Sea.

Rudenko also said, according to Interfax, that a possible escort of Ukrainian ships carrying grain from western warships would seriously exacerbate the situation in the Black Sea. Britain announced yesterday, Tuesday, that there are no plans to send British warships to help get food exports out of the besieged Ukrainian port of Odessa.

In the Sea of ​​Azov, the Russian Ministry of Defence announced today that the port of Mariupol is operating normally after the Russian forces that occupied it completed removing all mines from it. 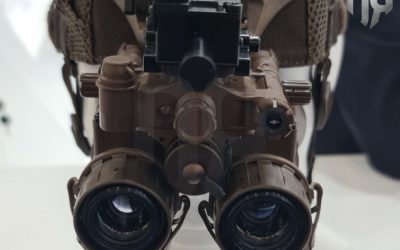 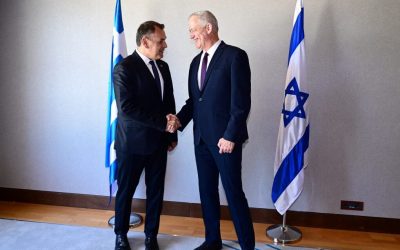 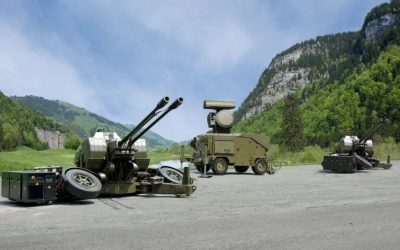