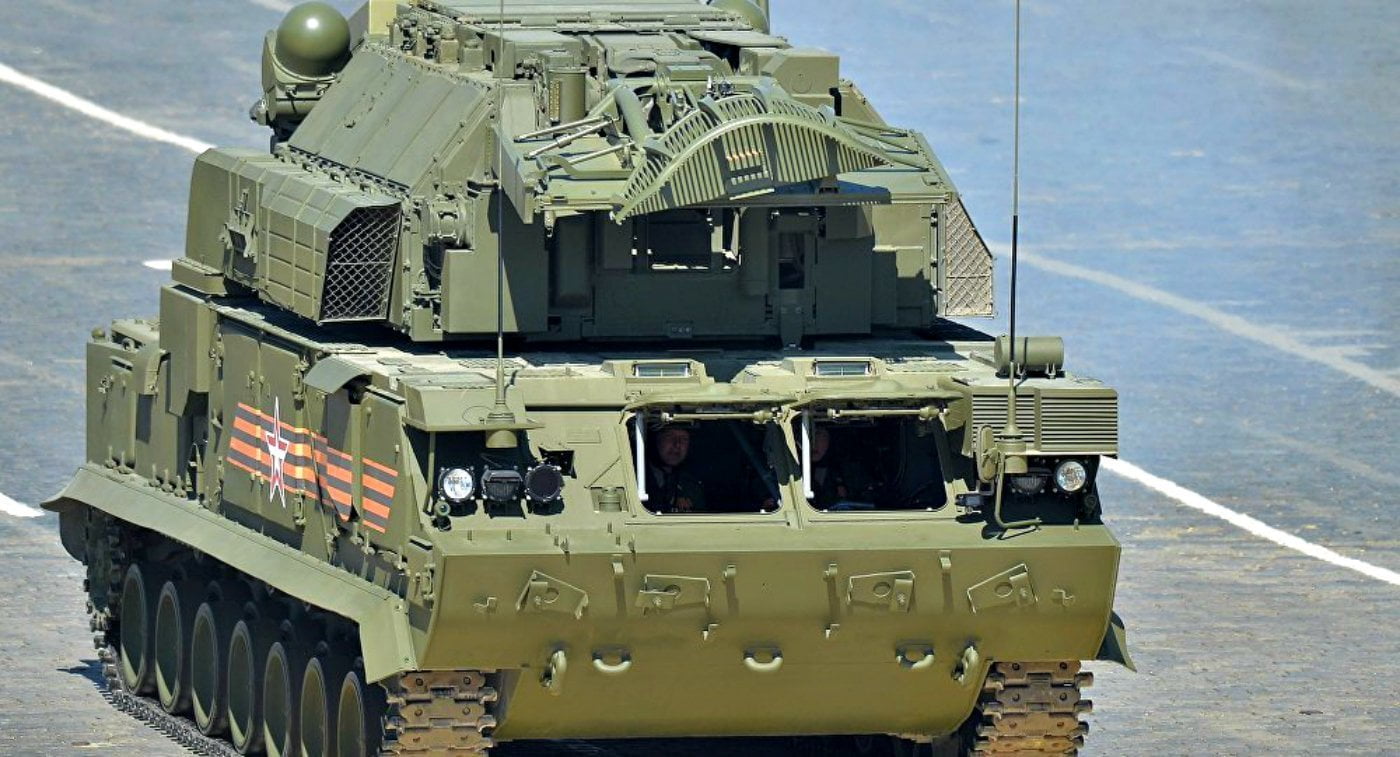 According to a source in the Russian news agency TASS, cited by Army Recognition, the TOR M2 short-range self-propelled anti-aircraft system has been modified to meet the needs of the oil and gas producers requirements.

With the upgrades made to the system, it is now safer to launch missiles near oil and gas extraction and refinement facilities since the rocket engine is only activated when the missile reaches a height of about 20m.

The Russian-made self-propelled short-range anti-aircraft missile system (SHOrt Range Air Defense / SHORAD) TOR, was designed in the 1980s to provide point defense. It was launched in 1986 and to date the system has been produced in various versions, most recently the TOR-M2MK version, which was recently received by Armenia and TOR-M2DT Artic.

Τhe TOR-M2KM has developed by Izhevsk Electro-Mechanical Plant Kupol (IEMZ Kupol, a subsidiary of the concern Almaz-Antey). According to the manufacturer, the system provides protection against aircraft, helicopters, unmanned aerial vehicles (UAVs), cruise missiles, anti-radar missiles and precision guided ammunition. It is carried on a tracked vehicle or truck, for example the Indian TATA 8 × 8 or the Russian KAMAZ-6350. The combat module (CM) can be transported by almost all heavy trucks, eg MAN SX45.

The system protects critical infrastructure such as government infrastructure, oil and gas storage facilities, power plants, etc. The Tor-M2KM (CM) combat module can be transported by transport aircraft or heavy helicopters such as the Mil Mi-26.

The combat module integrates a target detection system, a guidance system with two autonomous missile guidance channels, a round-the-clock backup optical-electronic subsystem, and communications systems. The module is armed with up to eight ready-use missiles in two four-cell canisters. The manufacturer claims that a CM protects an area of ​​700 km2 from aerodynamic targets (e.g. aircraft) and an area of ​​150 km2 – from precision weapons such as cruise missiles. With the use of a four unit TOR-M2KM battery these numbers increase to 1,250 km2 and 450 km2, respectively.

Russia is investing heavily in the development of the TOR family of weapons. In mid-June, the Commander of the Russian Armed Forces’ tactical air defense Lieutenant-General Alexander Leonov told the magazine National Defense that a variant of the Tor-M2 on an amphibious chassis was being developed.

According to Leonov, the TOR-family systems have shown good operational experience in Syria. “Since the beginning of its combat duty, the vehicles destroyed more than 45 improvised UAVs,” he noted. The Russian military is set to receive new Tor-M2 and Tor-M2DT vehicles through 2027, said the general.

TOR is one of the most popular anti-aircraft systems in Africa. “Russia demonstrated the current variant of the TOR to these states during the Russia-Africa summit held last October in Sochi” the source added.

With information from: TASS, Army Recognition