People injured in a knife attack in Paris near the former Charlie Hebdo office – VIDEO
Defence Redefined
Published on 25/09/2020 at 14:35 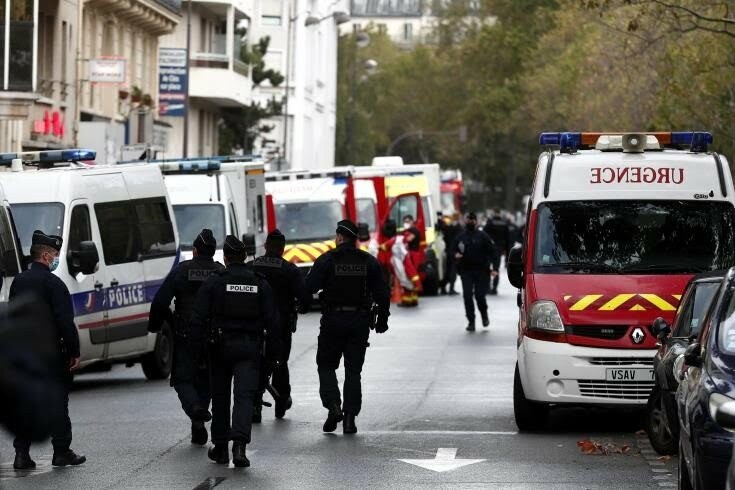 Four people were injured in a knife attack today in Paris, under unknown circumstances, near the former offices of Charlie Hebdo. The attack took place in the middle of the trial for the deadly attacks of January 2015, converging sources stated.

The local authorities announced that a police operation was being carried out in north-eastern Paris and asked people to avoid it. Paris Deputy Mayor Emanuel Gregoire also said in a Twitter message that the police were looking for a “potentially dangerous” man.