“OTHELLOS” SHORAD System | The tireless “guardian” of the Cyprus Skies 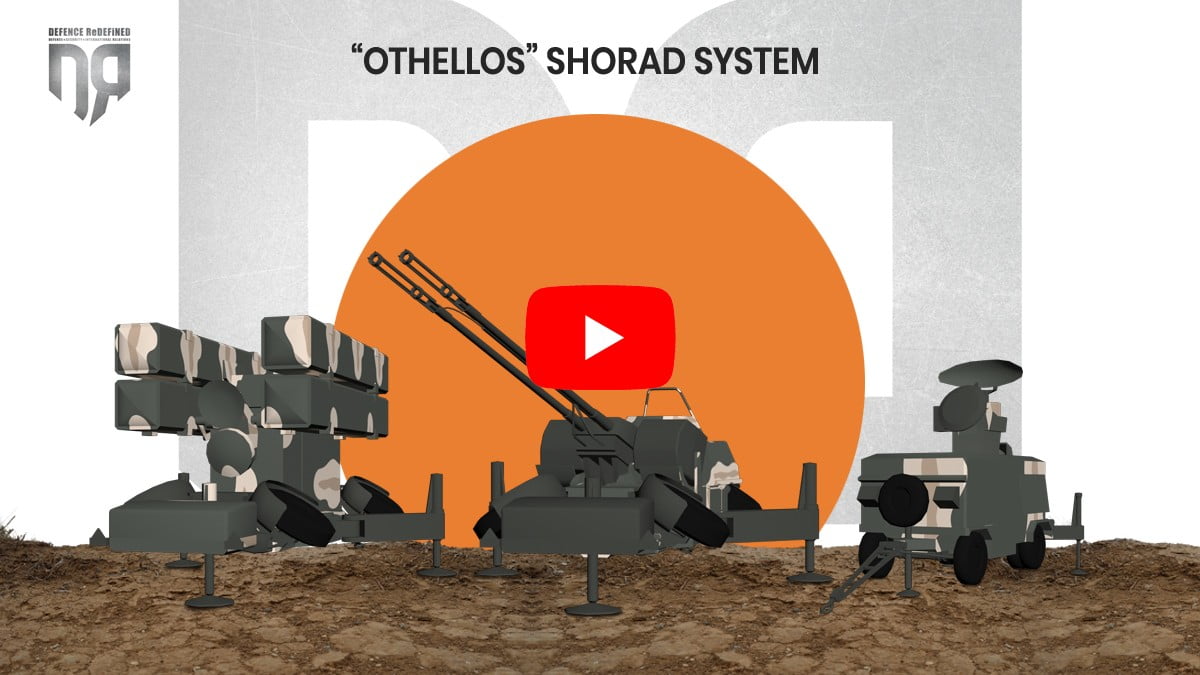 The towed short range anti-aircraft (SHORAD) system “OTHELLOS” (as was named by the National Guard-N.G) has been in continuous service since 1991.

The “OTHELLOS” systems were part of the efforts made by the N.G to establish a small but modern air defence back to that date. 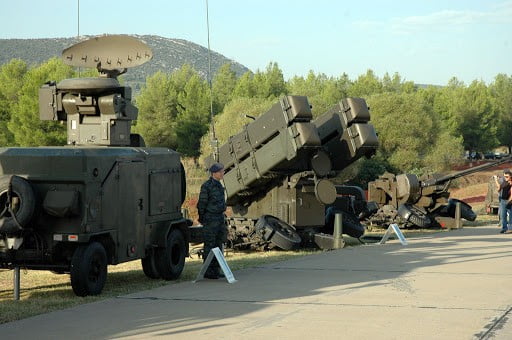 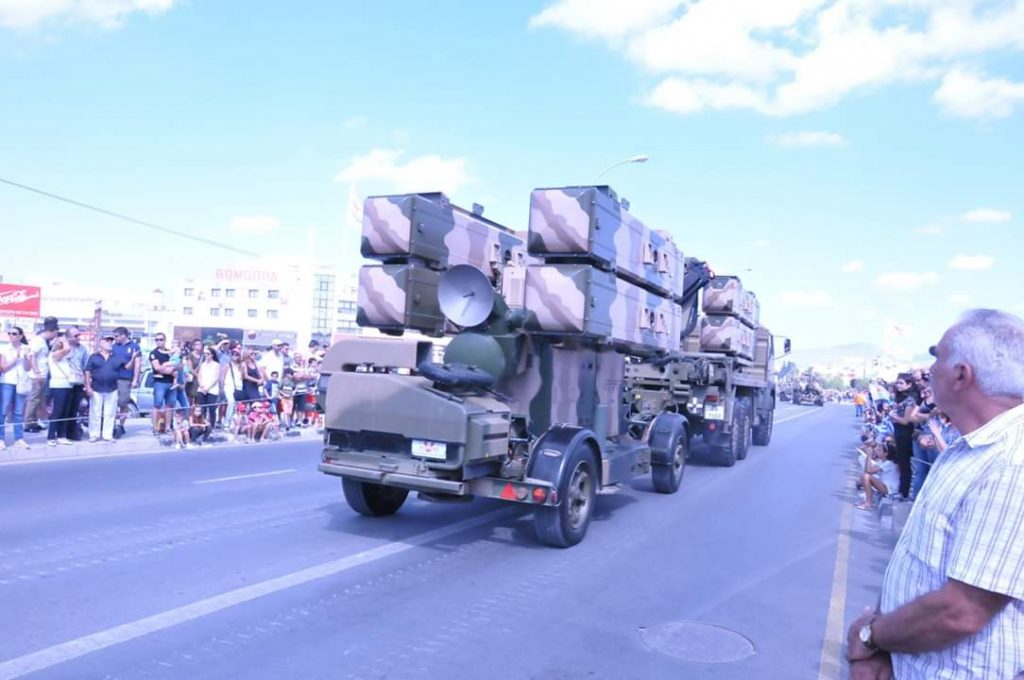 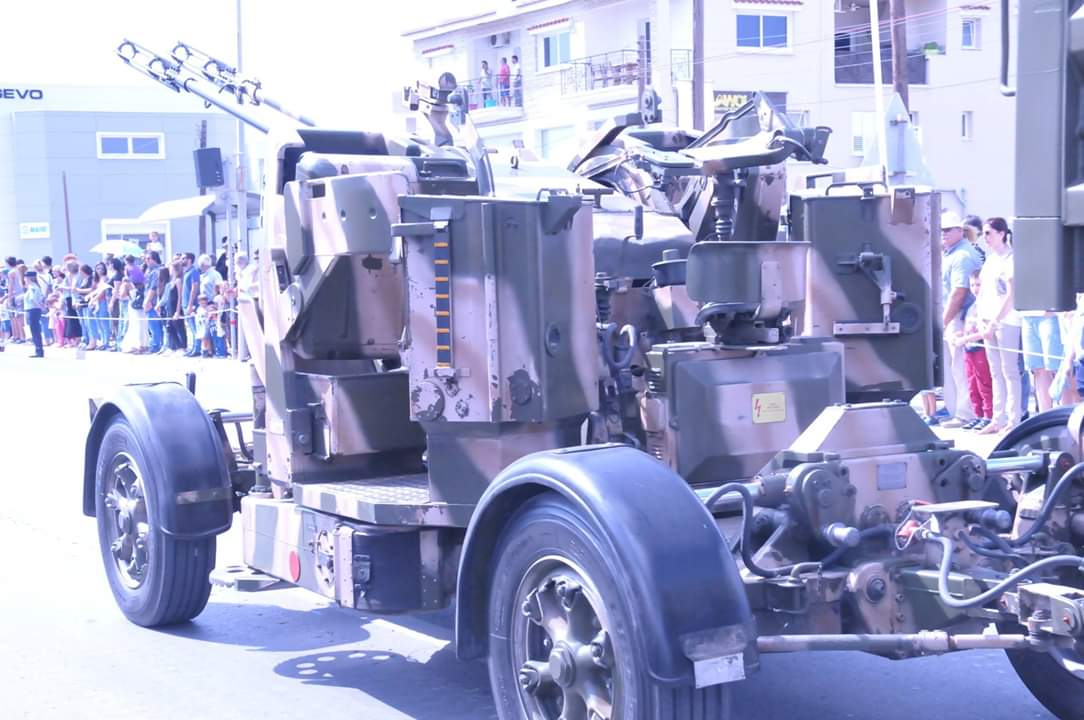 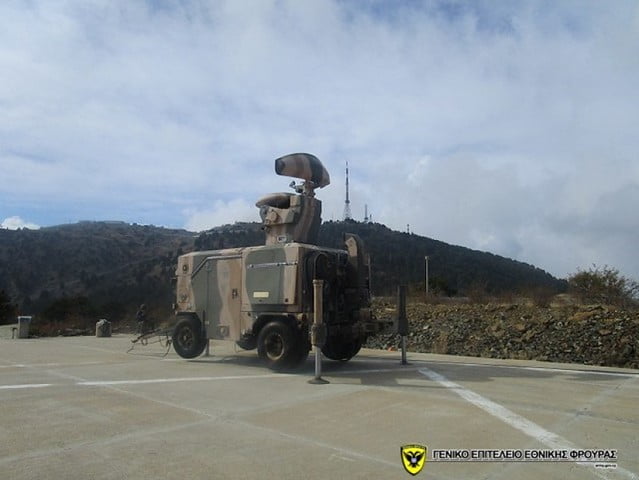 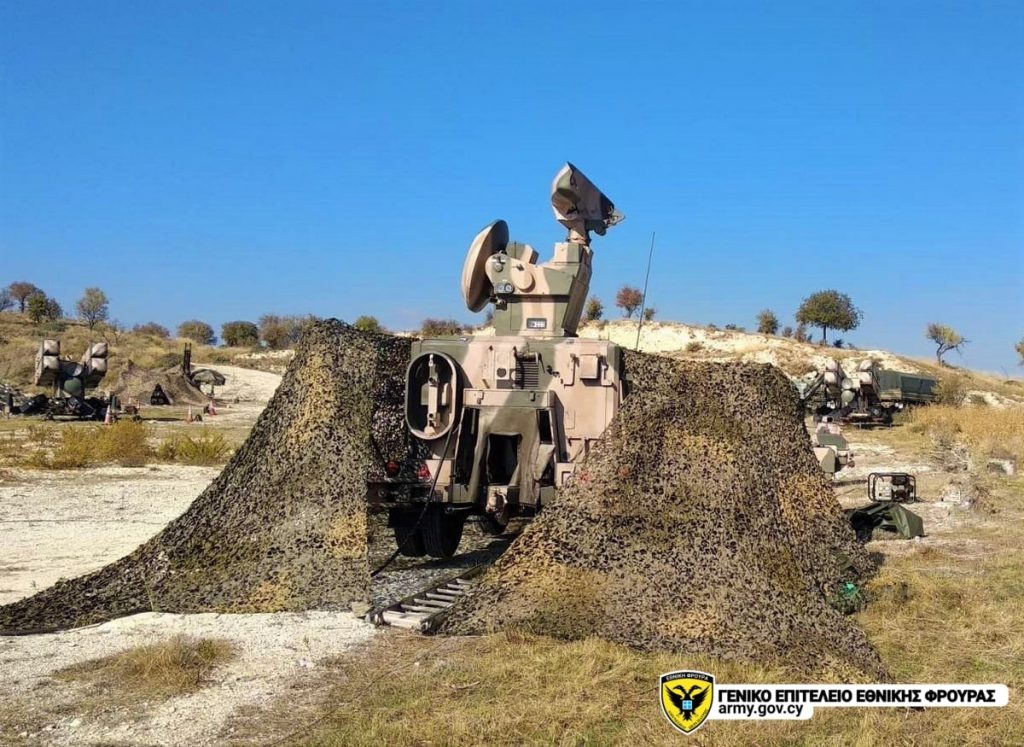 The SKYGUARD system (without surface-to-air missile launchers) was used in the operations during the War in the Falkland Islands between Argentina and the United Kingdom in 1982. It is considered responsible for a number of shoot-downs of British aircrafts.

In Cyprus, the “OTHELLOS” SHORAD system, along with the other air defence systems of the N.G, proved to be reliable in the field of exercises “NIKIFOROS-TOXOTIS” during the 1990s as well as the most recent drills “ONISILOS-GEDEON” between the N.G and the Israeli Air Force since 2014 onwards.