On Tuesday, the renewal of the UNFICYP resolution by the Security Council
Defence Redefined
Published on 27/07/2020 at 09:09 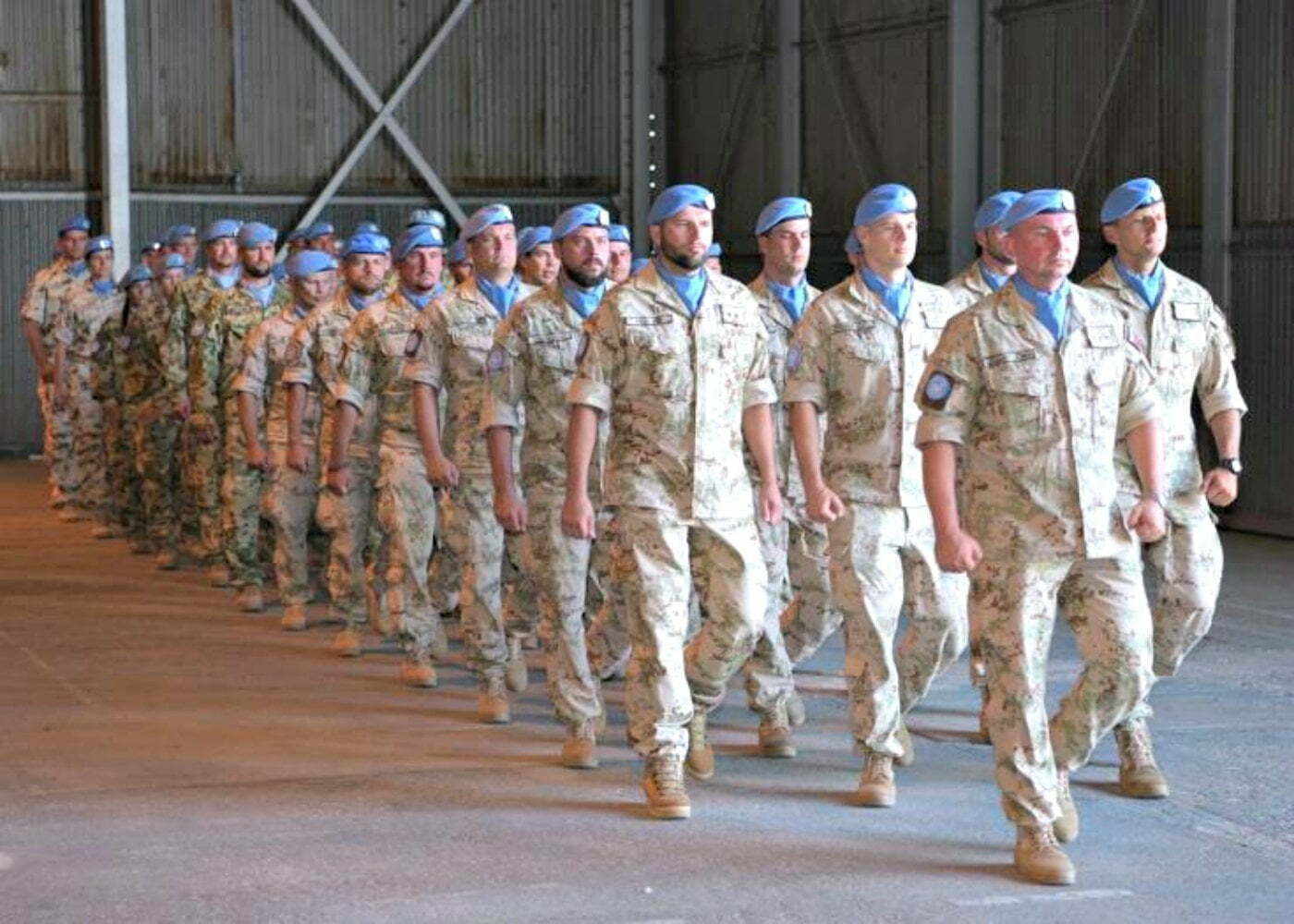 The draft resolution of the Security Council, for the renewal of the mandate of UNFICYP, has been put “in a silent procedure” since Friday. If a member does not “interrupt” the process by Monday, then the plan will be finalized and will be referred to a vote in the plenary session of the Security Council, which has been scheduled to take place one day earlier, on Tuesday 28 July, rather than on Wednesday.

Also read: Announcement of the Ministry of Interior for the crossings via Checkpoints

The draft resolution is an updated version of resolution 2506 of last January, with several new elements on the issues raised during the pandemic and the cooperation that the Council wishes to have in the event of a similar situation in the future.

Following the same pattern of recent years, the Council emphasizes the issues of cooperation between the two sides, the issue of barricades and the operation of technical committees. In fact, in terms of the barricades, the Council requests a return to the situation as it was prior to February 29, as soon as possible.

Regarding the issue of establishing an effective mechanism for direct military contact between the sides and the relevant parties, for which a proposal was presented on May 1 by Elizabeth Spehar, the parties are encouraged to get involved and the timely implementation of this issue is required. Compared to resolution 2506, the reference to Varosia is further improved. Finally, in addition to the new report for UNFICYP, the resolution requests a report on good services by January 10 and the relevant updates of the leaders.