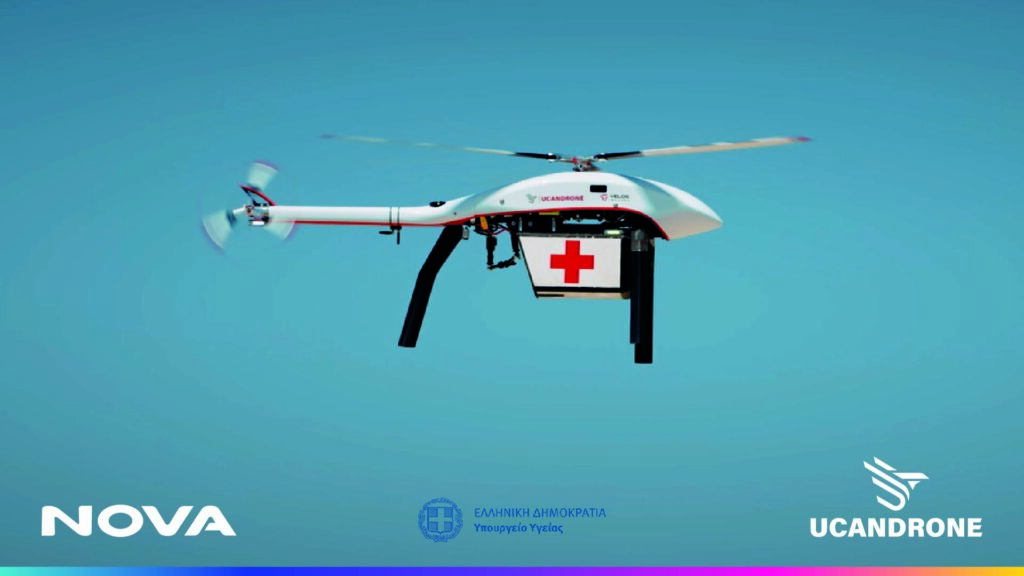 In collaboration with the Greek company UCANDRONE, a member of the EFA GROUP, Nova, a member of the United Group, a telecommunications and media provider in Southeast Europe, implemented a comprehensive pilot project of transporting pharmaceutical and health equipment to the small inhabited islands of the Aegean sea via drone.

The innovative pilot program lasting four months was carried out under the auspices of the Ministry of Health and the Administration of the 2nd Health Region of Piraeus and Aegean with the aim of serving and equipping islands where there are no pharmacies with medical equipment so as to meet the needs of the residents and the local public health system.

The drone conducted daily scheduled flights from the island of Naxos to the small islands of Koufonisi, Heraklia, and Schinoussa, as well as emergency flights, in case of an emergency, to transport all the necessary medical equipment. 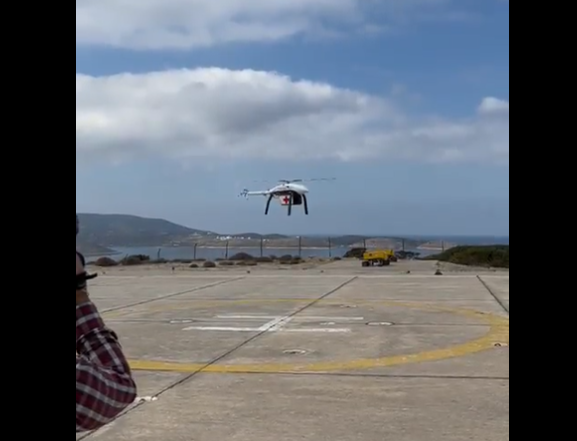 In the context of the project, 5G technology was used and developed by gathering data from various sources, while at the same time operational issues were investigated, in order to better serve the needs of each island and to have a guaranteed level of service.

The program demonstrated significant short- and long-term benefits to local communities, residents, the national economy, and the environment, as the use of the drone reduces the cost of travel and the corresponding energy footprint, but above all, it allows first aid to be offered to residents in need. 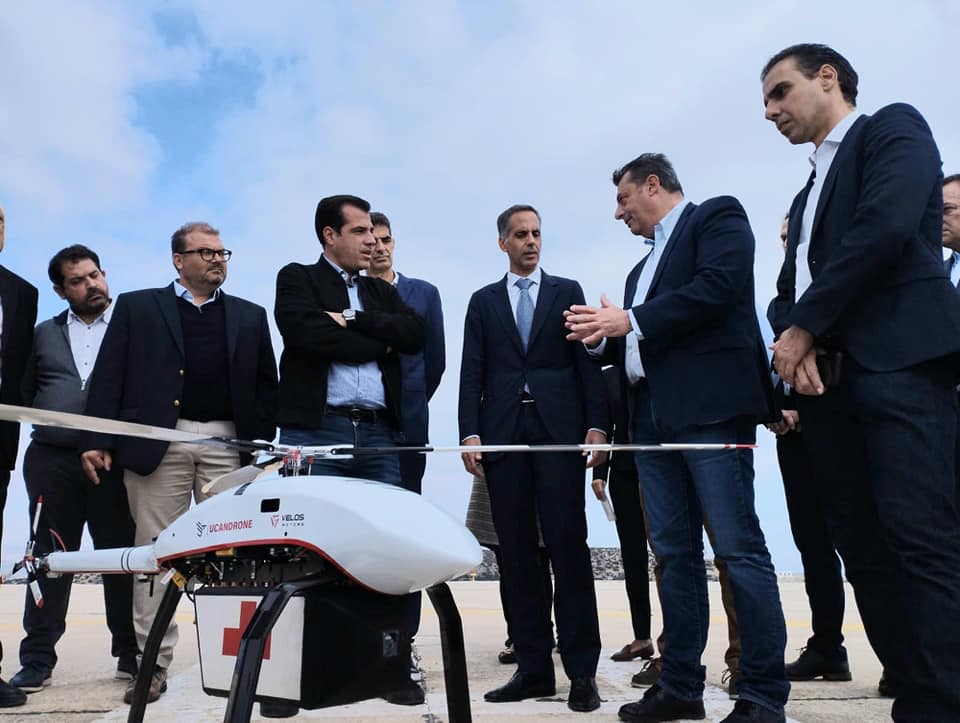 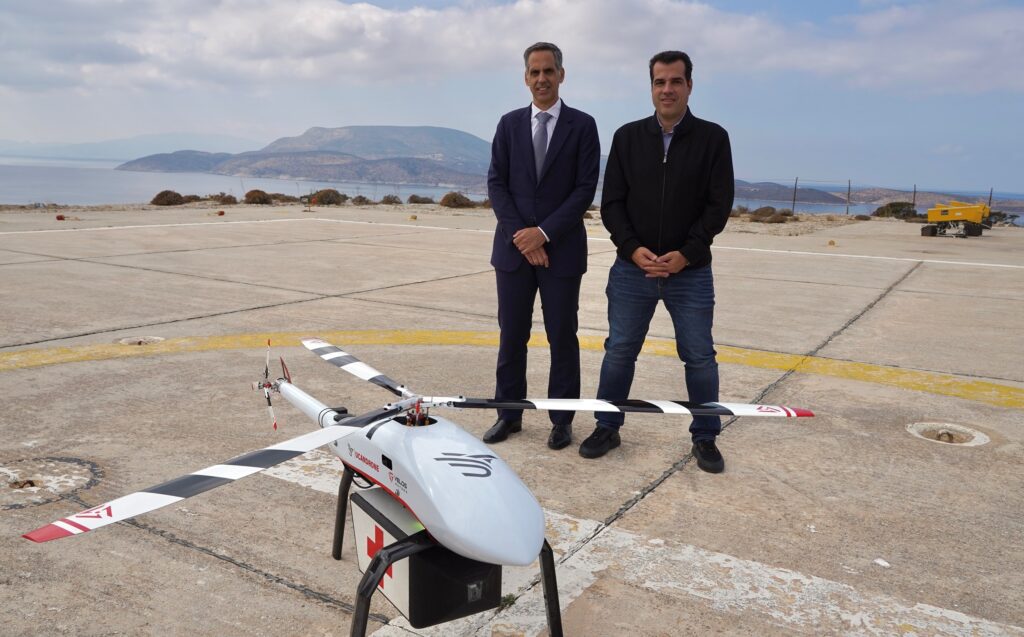 Cyprus Police | E-scooter checks – Instructions for their correct use – Photos

The Police announces an intensification of the checks it carries out for the correct use of e-scooters, based on the legislation that recently… 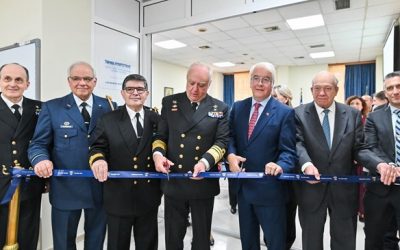 Russian fighter fights with a bow in Ukraine – VIDEO