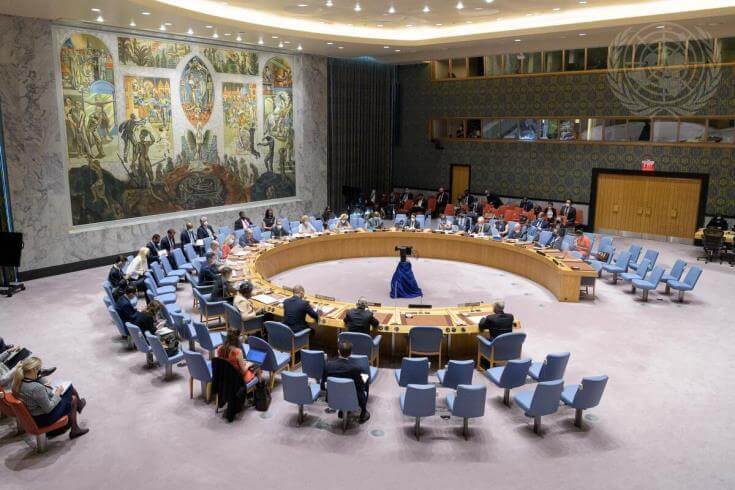 The said meeting was convened on the initiative of the United Kingdom and the United States, the same sources clarified.

North Korea has launched a missile of unknown type in the direction of the Korean Sea, continuing a series of weapon trials it has been conducting for several weeks, the South Korean General Staff informed today.

The Staff did not go into details about the launch of the missile, other than to clarify that it was ballistic. At the same time, the Prime Minister of Japan, Fumio Kishida, said that North Korea had launched two ballistic missiles. Mr. Kishinda described the Pyongyang series of missile trials, which began last month and are still underway, as “very sad”.

Pyongyang continues its plans to develop nuclear weapons, ballistic missiles, and other technologically advanced systems, in defiance of international sanctions.