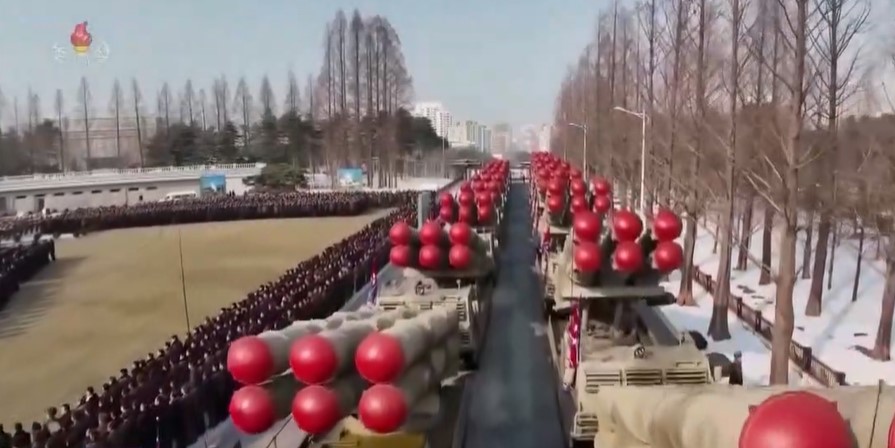 North Korean leader, Kim Jong-Un, attended New Year events to celebrate the new missiles that have joined the country’s arsenal and to congratulate the workers who built them.

In his speech, Kim Jong-Un ordered the “exponential” expansion of his country’s nuclear arsenal, the development of a more powerful intercontinental ballistic missile, and the launch of its first spy satellite, state media reported.

At the same time, Pyongyang launched a short-range ballistic missile into the Sea of ​​Japan, and as it became known, the missile fell into the waters of the East Sea.