North Korea | Missile tests and tension on the peninsula
Defence Redefined
Published on 01/10/2021 at 15:20 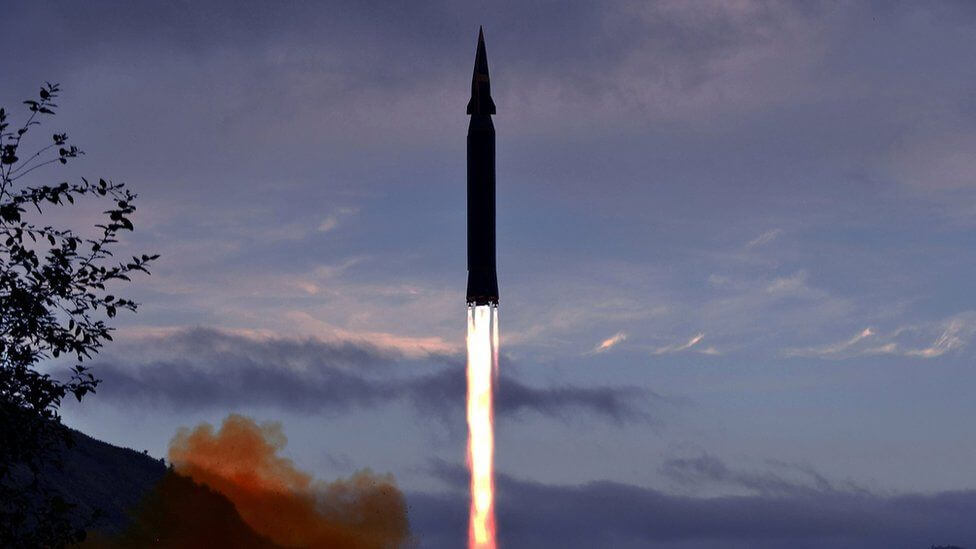 According to reports from the official North Korean news agency KCNA, the country’s Armed Forces launched the new Hwasong-8 hypersonic missile on Tuesday. Also, on Wednesday, Pyongyang conducted a test launch of two ballistic missiles off the east coast of the Korean Peninsula. A few hours later, Seoul also conducted a test launch from a submarine, escalating tensions between South and North Korea. In addition, they tested a new anti-aircraft missile on Thursday.

The tension in the region has escalated in recent days as, among other things, the region is directly affected by the recent geostrategic movements of the great powers.