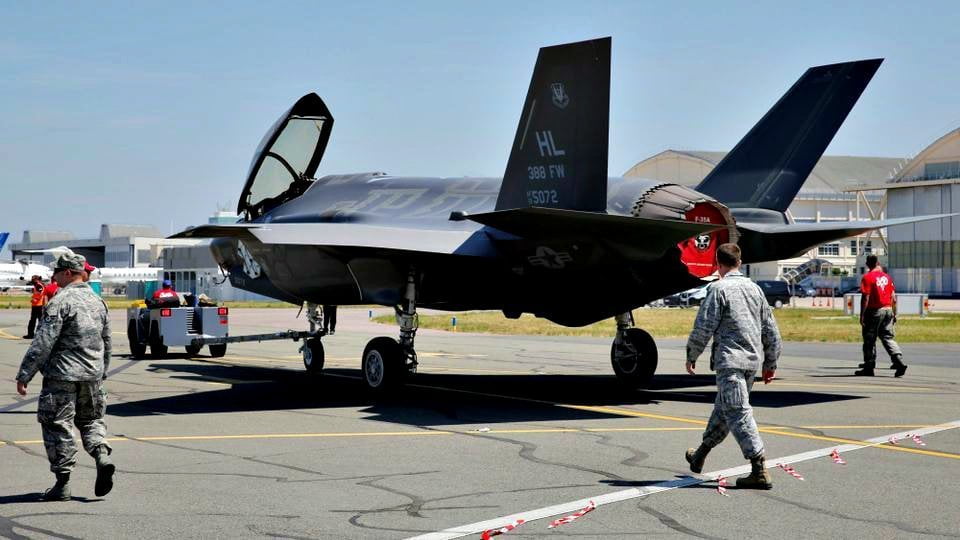 The US Senate puts an end to the Turkish F-35 with a resolution. The six 5th generation fighters, bearing Turkish coats of arms and based at the Luke Air Force base in Arizona, will join the US Air Force (USAF).

Due to Turkey’s exclusion from the program following the purchase of Russian S-400 anti aircraft missiles, the six F-35A aircraft purchased by the Turkish Air Force are being transferred to the US Air Force in accordance with the National Defence Authorization Act for the fiscal year 2021 submitted to the Senate Armed Services Committee. However, the details of the purchase of the six aircraft from the USAF have not been disclosed.

Turkey has threatened the United States with buying Russian fighter jets, something very difficult to do, because the arsenal of the Turkish Armed Forces is American-Western as the country is a member of NATO. It is also recalled that the Greek-American Leadership Council (HALC) and the Armenian National Committee of America (ANCA) had jointly launched the #NoJetsForTurkey campaign in 2018 in order to prevent the sales of F-35s to Turkey. 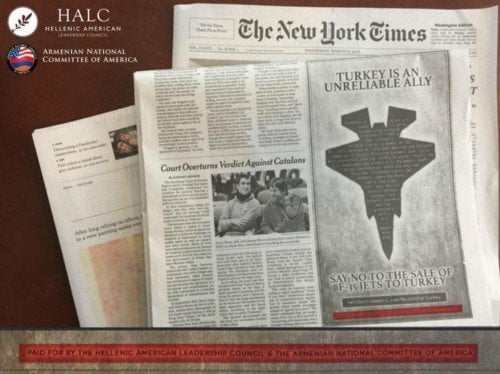 According to the correspondent in Washington of Greek Open TV and the “Ethos” newspaper, Michalis Ignatiou, among other things, Turkey intended to buy 100 F-35 5th generation aircraft. (Video below in Greek language)