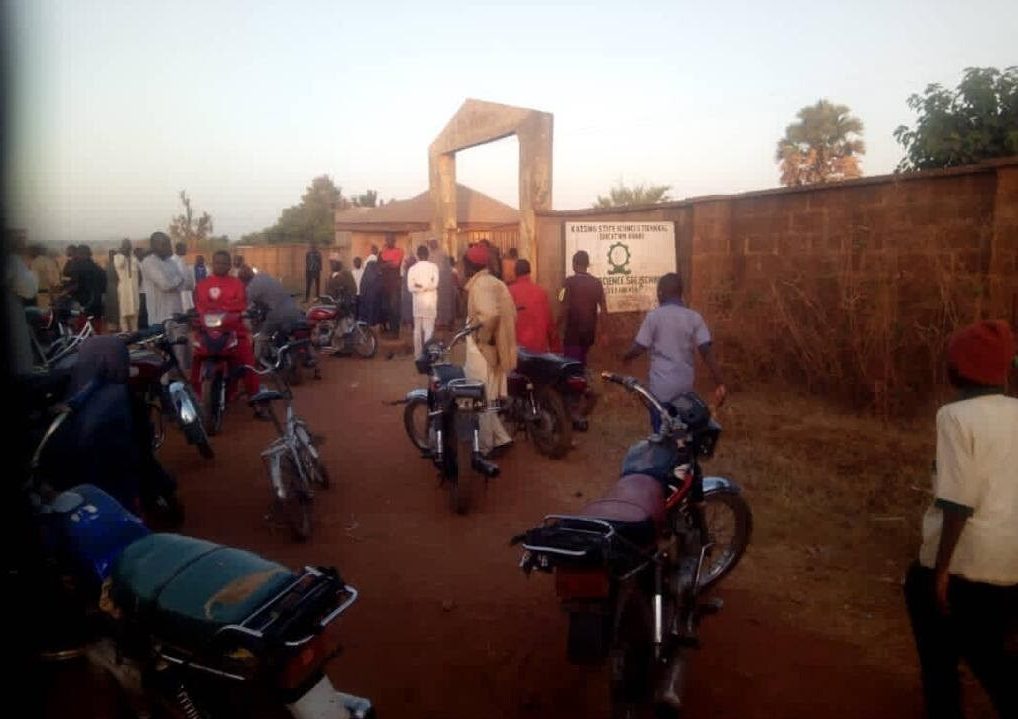 Yesterday, President Muhammadu Buhari condemned the attack, which occured in his home state, stressing that it was committed by “cowardly bandits” who attacked “innocent children”. He promised to increase security in schools.

Men armed with AK-47 rifles, arrived on motorbikes and started shooting in the air, causing people to flee, trying to invade a public school in the Kankara area, the police spokesman Isah Gabo told AFP news agency. Police repulsed the criminals with the help of the army after an exchange of fire that lasted an hour and a half, he added, without mentioning any injuries. Other sources close to the police spoke of a wounded man in the police force.

Authorities are still “trying” to determine if and how many students are “missing”, according to Gabo, who noted that about 200 students had returned yesterday morning. Witnesses said they saw a number of students being taken away by the gunmen.

A parent and school employee told Reuters news agency that about half of the school’s 800 students were missing.

According to Ibrahim Maman, a resident of the area, “most of the students escaped” but “some were captured and abducted by the criminals”.

Armed groups, often in the hundreds, have been spreading terror for years in rural areas of central and northern Nigeria, engaging in animal theft and large-scale ransom kidnappings. In August, gunmen abducted a teacher and many of her students in the neighboring state of Cantuna in the middle of a class. The hostages were later released, without clarifying whether ransom was paid or how much.

In 2014, more than 270 girls were kidnapped by the militant Islamist group Boko Haram from a school in the north-eastern Nigerian town of Chibok.

The military, supported by airpower, has located the bandits’ enclave in Zango/Paula forest in the Kankara area and there have been exchanges of gunfire in an ongoing operation, said President Muhammadu Buhari. The Nigerian authorities attribute the endemic violence, especially in Katsina, to “malicious elements”, the very wide term they use.