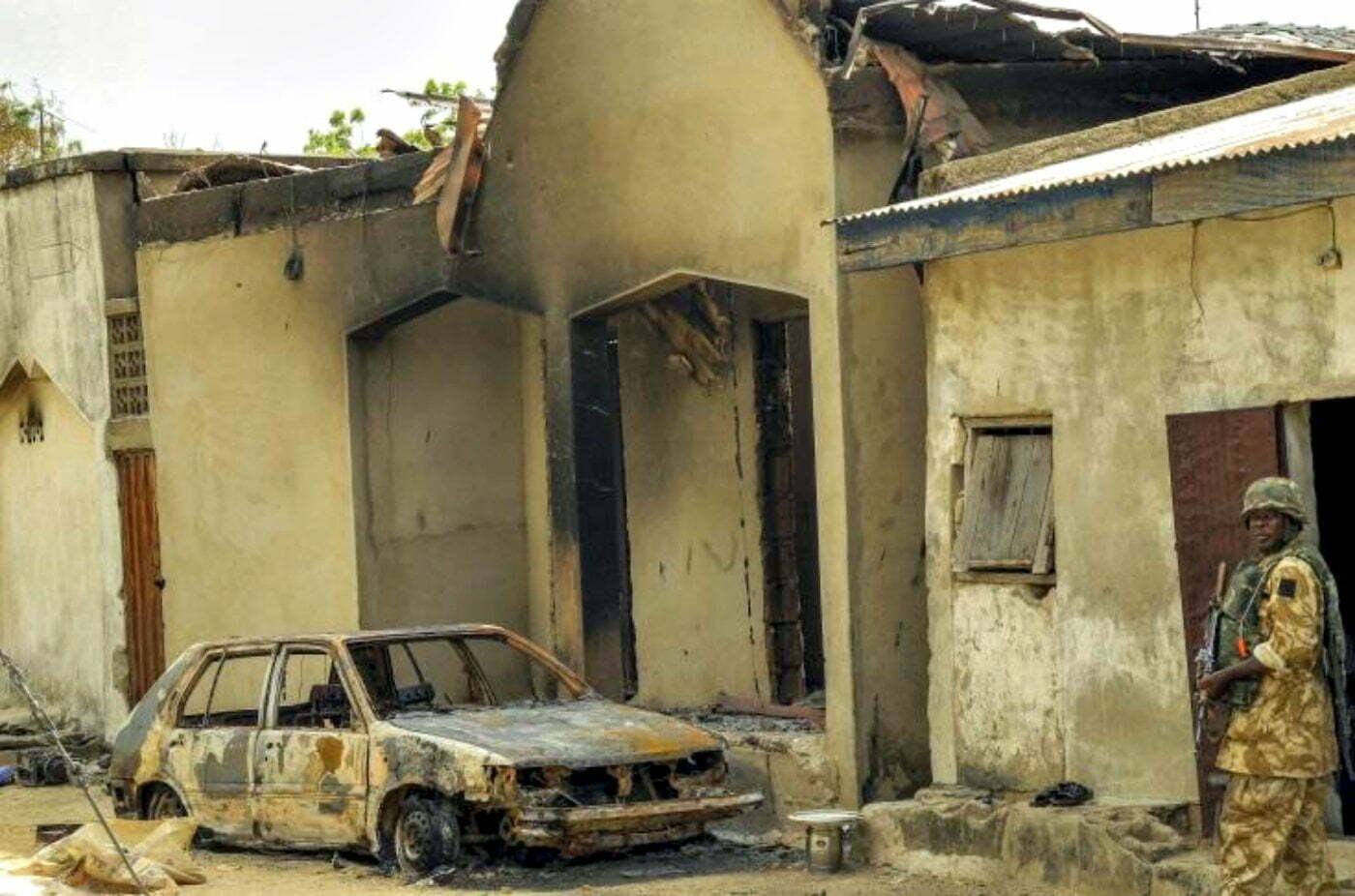 Members of the Islamic State jihadist group in West Africa have killed at least 69 people and set fire to a village inhabited mainly by stockbreeders in the northern state of Borno, Nigeria on Tuesday afternoon, sources told Reuters.

The jihadists arrived in cars and motorcycles in the village of Felo, in the Gubio region of Borno state, around 14:00 (local time 17:00 Cyprus time), opened fire with AK-47 assault rifles, set fire to the entire community and stole about 1,200 animals, cattle and camels.

The bombers struck shortly after noon in front of a crowd of protesters, killing at least 69 people and wounding dozens more. Another paramilitary, Babakura Kolo, had earlier spoken of 59 dead villagers in statements to the French news agency. According to him, some fell dead after being shot and others were crushed by jihadist vehicles.

According to these sources, the Islamic State launched the attack because it was suspected that the villagers were informing the security forces about the movements of its members. Paramilitaries “chased the guerrillas” into a vegetated area and killed some in an exchange of fire, according to a paramilitary commander, Ibrahim Liman.

Gubio, about 80 kilometers from the state capital Maiduguri, has been repeatedly targeted by jihadists. More than 100 paramilitary and traditional hunters have been deployed there by local authorities so as to protect it.

The Islamic State established a faction of Boko Haram that split in 2016. The organization has multiplied its attacks on the army over the past two years. In recent months, the group has been targeting civilians much more often.

Because of the uprising by jihadists and the large-scale operations aiming at its suppression in northern Nigeria, more than 36,000 people have been killed and more than 2 million others have been displaced since 2009. 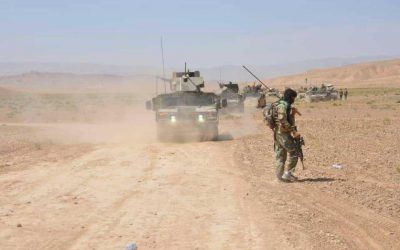