Netherlands | Efforts for EU moratorium on arms exports to Turkey
Defence Redefined
Published on 18/11/2020 at 18:03 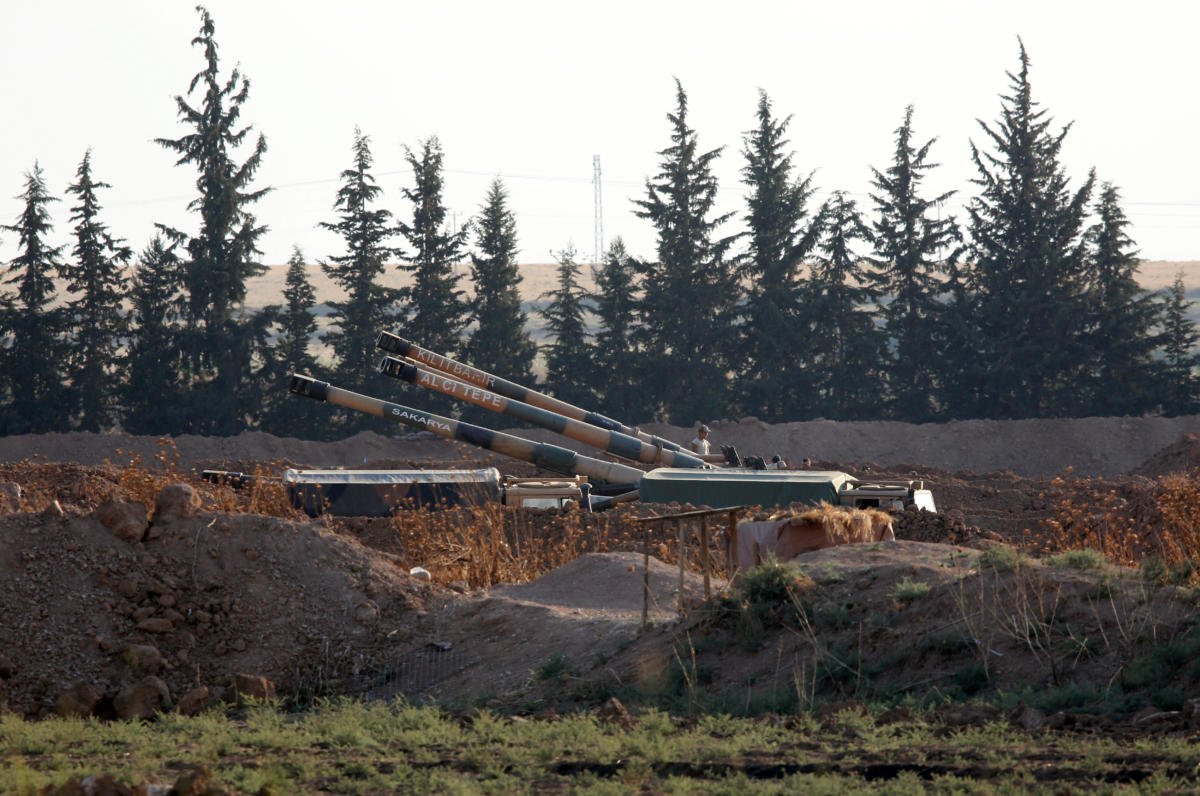 The Dutch Parliament has adopted an advisory resolution by a large majority (140 out of 150 MPs) calling on the Dutch government to seek active support within the European Union to impose an EU arms exports moratorium on Turkey. Only the pro-Turkish Denk party voted against this.

The resolution links the “moratorium” with Nagorno-Karabakh, Libya and Syria and refers to “Turkish investigations into areas which, according to international law, belong to Greece.”

In the discussion, MPs also expressed the view that there should be a formal cessation of accession negotiations and the termination of the European customs union with Turkey or even Turkey’s expulsion from NATO. These positions were not adopted in the resolution.

The Dutch parliament’s resolution states that the government recognizes that Turkey was militarily involved in the Nagorno-Karabakh conflict, it transferred (Syrian) jihadist fighters to fight in the Nagorno-Karabakh conflict, while it was also involved in conflicts in Syria and Libya and that it wants to conduct research surveys in areas that belong to Greece according to international law.

“Following these findings, the Dutch Parliament calls on the Dutch government to seek active support within the EU for a moratorium on arms exports to Turkey that (could) be used in the armed conflict in Nagorno-Karabakh, Libya or Syria.”

It is noted that the Netherlands has been implementing an arms embargo on Turkey since October 2019, after the Turkish invasion in Syria.