NEWS
Naval Group | Construction of the second FDI frigate for Greece kicks off
Defence Redefined
Published on 13/07/2022 at 15:25 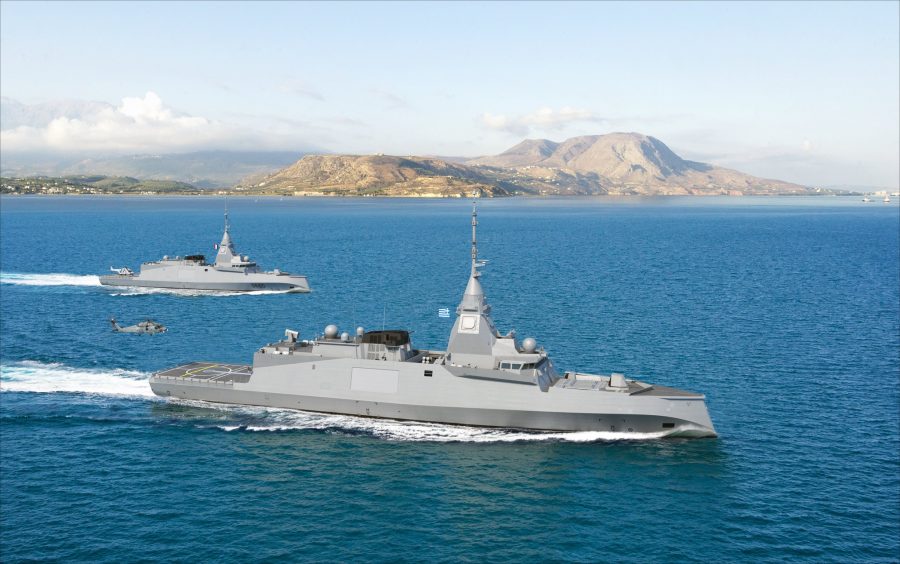 The French Naval Group has announced that the construction of the second FDI frigate to be delivered to the Hellenic Navy has begun. The Group has also published photos from the ceremony held in Lorient. 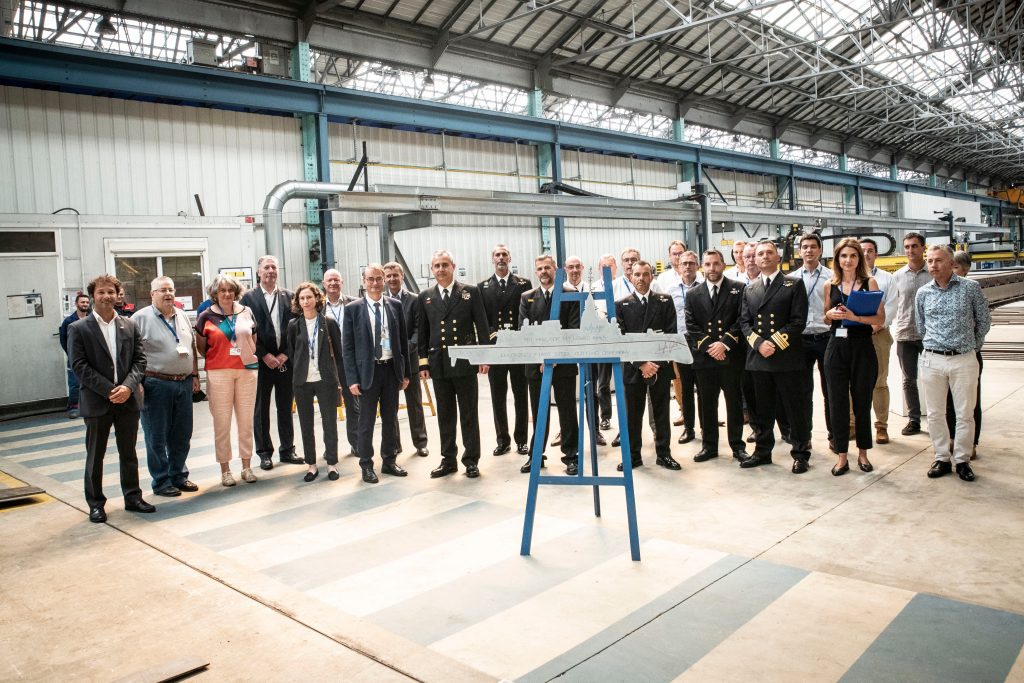 As the company reports, within the framework of the 3+1 agreement, the first two frigates are to be delivered in 2025, followed by the delivery of the third one in 2026.