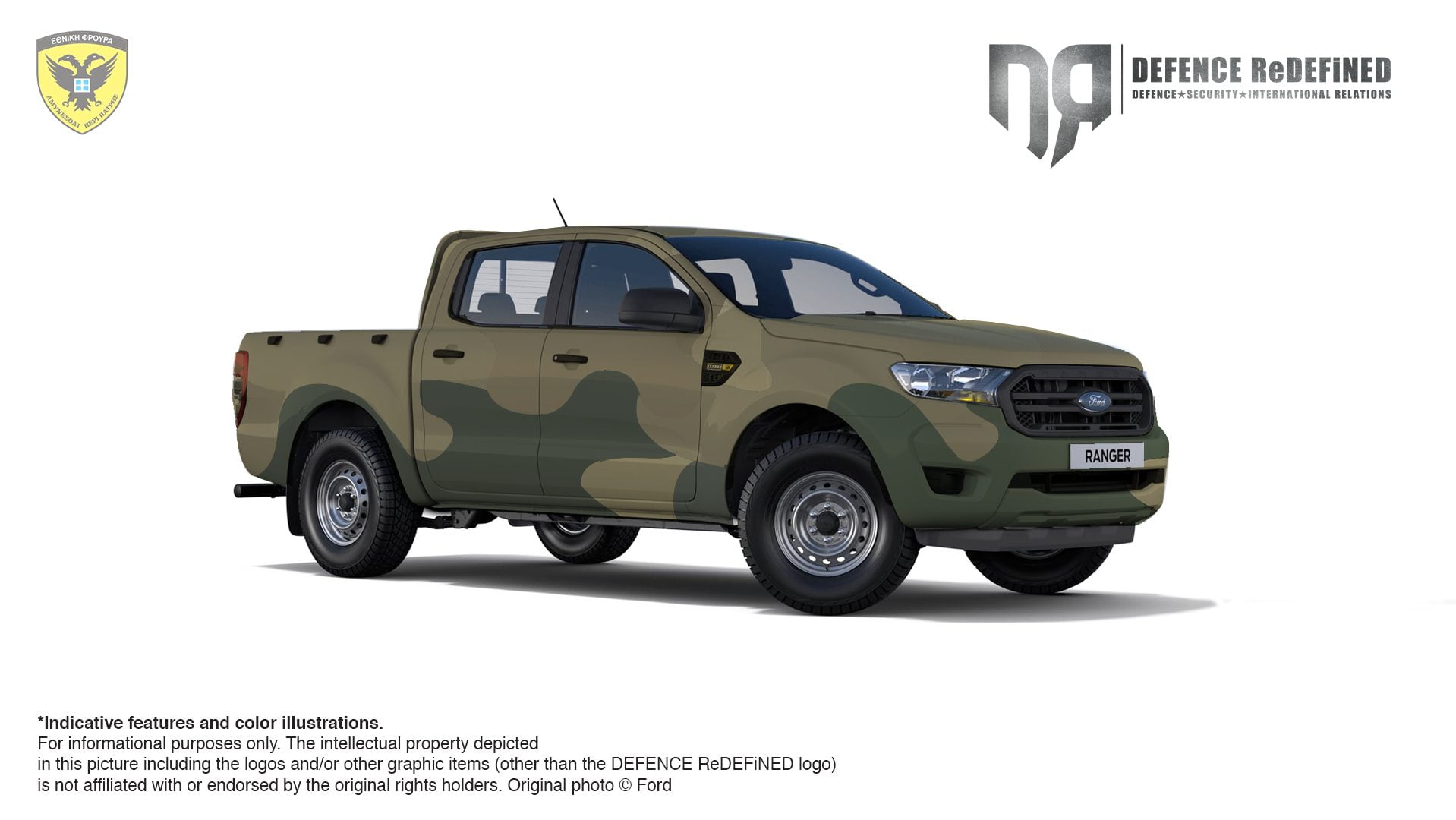 Last month the Ministry of Defence, in the context of the modernization of the National Guard vehicle fleet, announced the signing of a contract for the acquisition of new pickups (double-cabin) vehicles.

The new vehicles that will be received by the National Guard will be Ford Ranger Double Cab XL powered by a two-liter diesel engine with 170 horsepower.

Also read:  “YPERION” | The exercise of the 7th Mobilized Battalion with the participation of an all-terrain vehicle 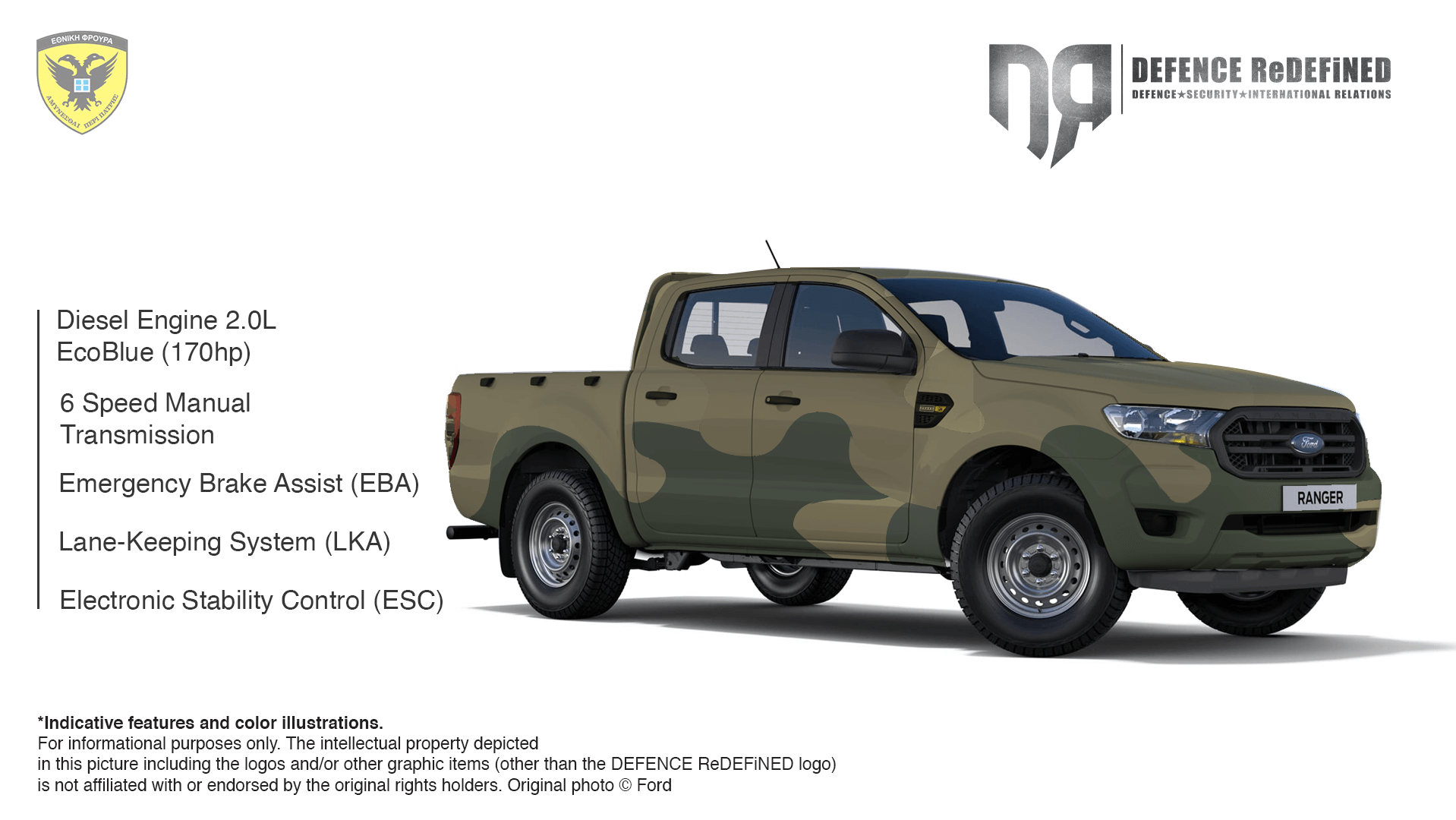 The National Guard has always acquired non-military specs vehicles (double cabs and minibuses) from various suppliers. For the first time, however, the National Guard will acquire a Ford double-cab, while a number of small Ford Transit buses have been in service for several years.

The double cabs, although not considered combat vehicles, can nevertheless be equipped with a special adaptor at their tray, which carries a 7.62 mm machine gun. The only drawback is of course the absence of any shield to protect the gunner which is stabilised on the tray using a special strap. 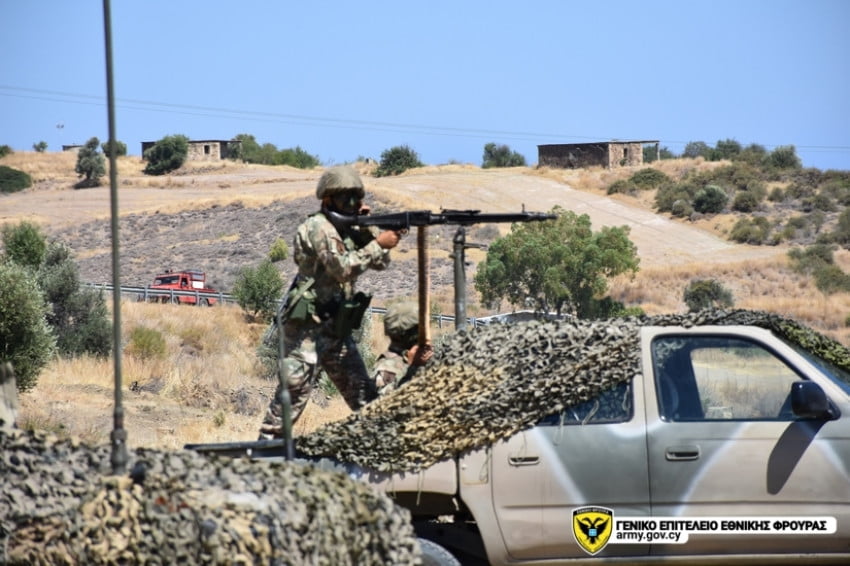 Adding armor in civilian type vehicles, however, is not something that is often observed in the armies of other countries, because this would have resulted in a significant impact on vehicle performance, due to the sharp increase in the weight. In the photo below you can see a modified vehicle of the Czech Special Forces from which the doors have been removed, among others to compensate for the increase in weight from the installation of partial shielding (bulletproof windshield). 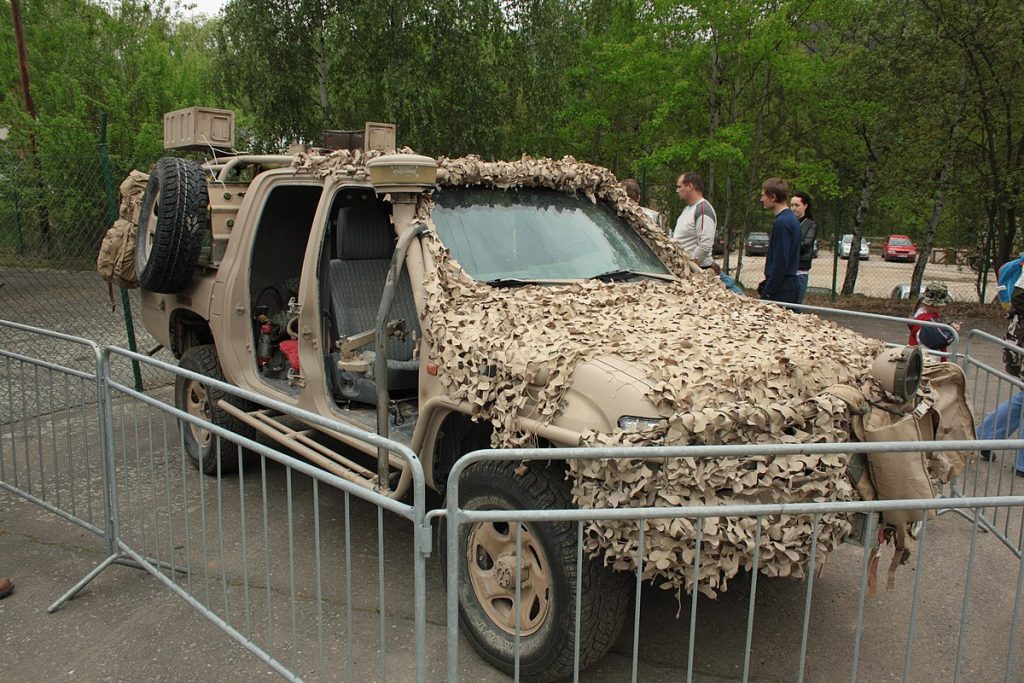