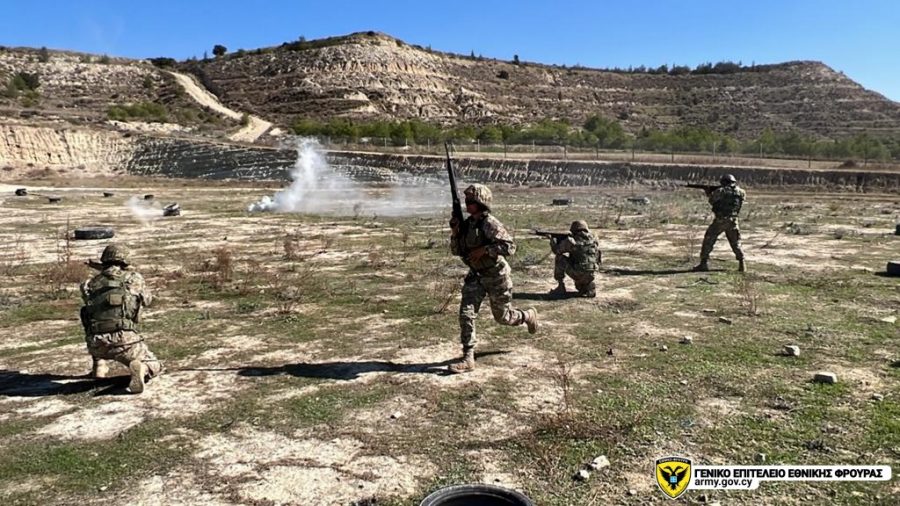 From October 24 to November 04, 2022, as part of the ongoing training of new National Guard personnel, the 6th Mechanized Infantry Brigade organized a Rapid Response Firing Training for Class 2021 Infantry Officers and Non-Commissioned Officers. 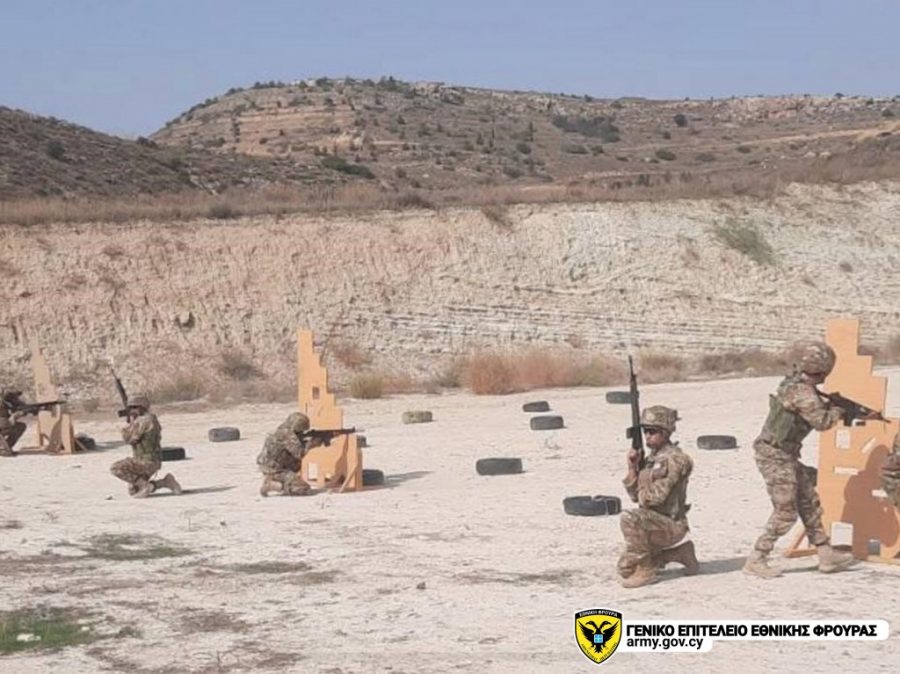 The purpose of the said training was to teach and assimilate rapid response firing procedures from all combat positions in order to be able to respond to any threat and act as trainers in their Units. During the training, the participants executed both individual and team rapid response fires, in scenarios of increased complexity, simulating actual battlefield operations.